Note: It was a busy day 3 of training camp yesterday in Winnipeg. You can watch media availability with Sam Gagner, David Gustafsson and Kristian Reichel. (click here).

Note II: Day 4 of training camp kicks off with the non-playing group hitting the ice at 9 and 10:30 AM.

Note III: Given today is a game day you’d have to believe today is finally the day that the new play by play voice of the Jets gets announced. Puck drop is at 5 PM.

Sportsnet: Sam Gagner hoping his adaptability can lead to enhanced role with Jets. He is the type of veteran addition that can help the younger players grow and not simply block their path to the NHL.

Winnipeg Sun: Veteran Jets forward Sam Gagner keeps adapting to survive in the NHL. From a top six forward to the bottom six you have to be able to adjust how you think of your game and that’s what he’s done to maintain a spot in the NHL:

Winnipeg Sun: Gustafsson trying to stay healthy while making impression on whole new Jets coaching staff. He had unfortunate luck in his opportunities at the NHL level but was a force in the AHL. 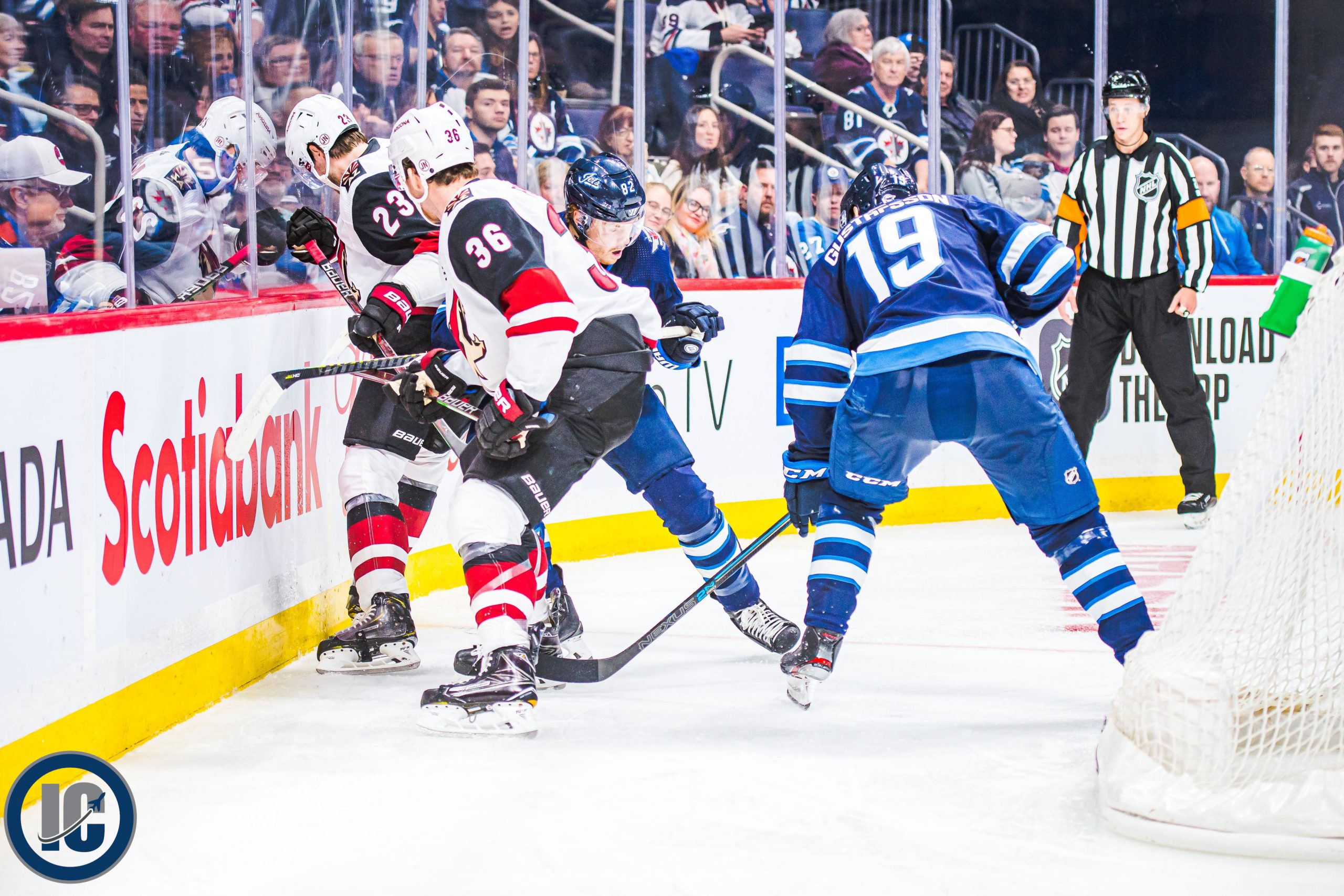 Winnipeg Free Press: Gustafsson determined to crack Jets lineup. (Paywall). Given his lack of waiver exemption he will be up with the big club as I find it hard to believe the team would risk losing him on waivers.

The Athletic:  Jets 2022-23 season preview: Playoff chances, projected points, roster rankings. (Paywall). If you are a glass half full type this may not be the preview for you to read. Joke aside a detailed write up about the Jets.

Winnipeg Free Press: Ice open WHL season with OT win. (Paywall). Kicking off a 13 game road trip with a season opening win is a solid way to start the year for the top ranked team coming out of the pre-season.