Global News: Losing captaincy should motivate, refocus Jets’ Wheeler. Paul reacted to the big news regarding Blake Wheeler and the captaincy of the Winnipeg Jets.

The Athletic Winnipeg: Jets training camp primer: Roster projections, position battles. (Paywall). There is certainly going to be plenty of opportunity for prospects to seize a role on this team unlike in years past. 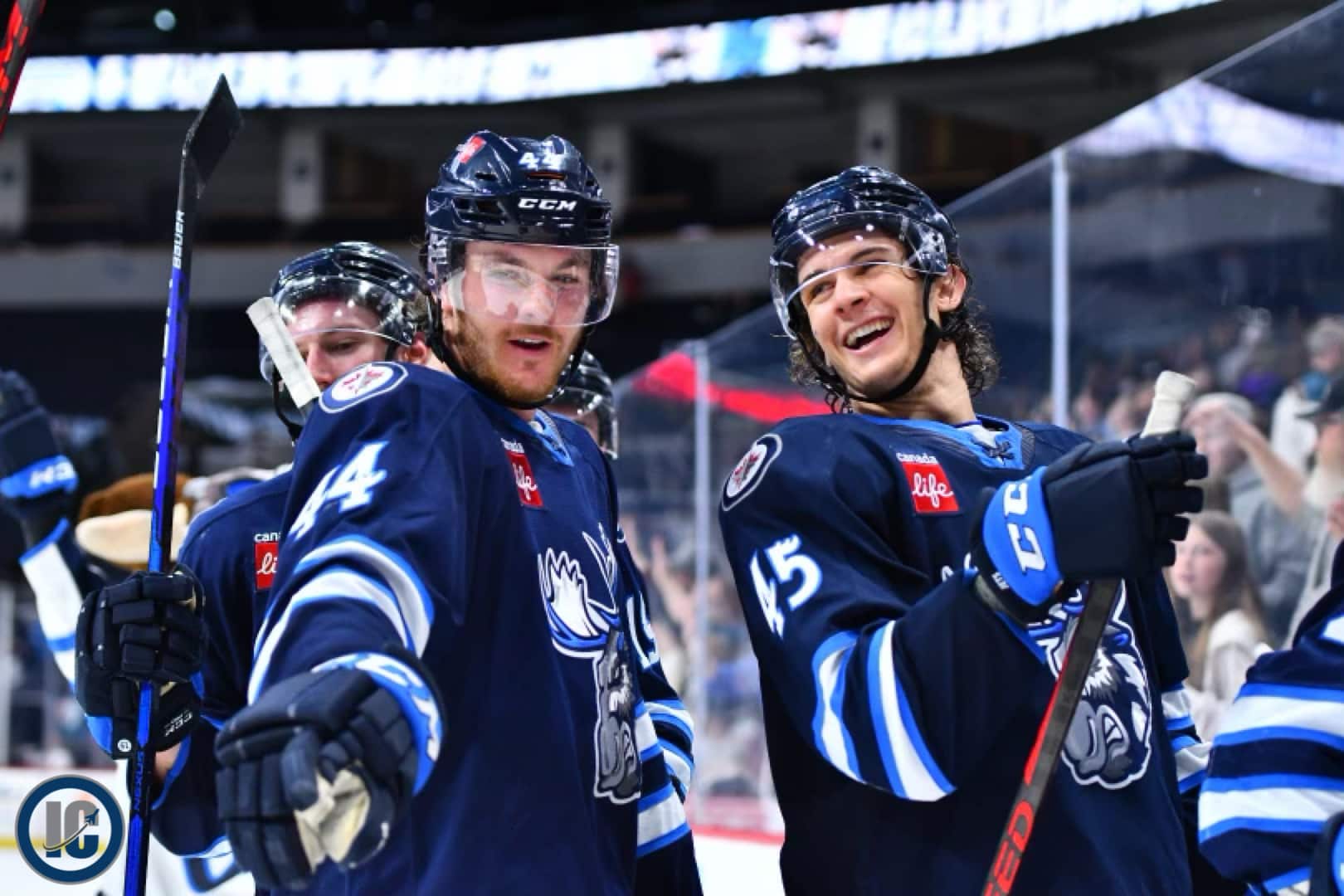 TSN: Will Dubois remain with the Jets after this season? Pierre-Luc Dubois said he wasn’t ready to make a long-term commitment to the Jets in the offseason. Will he ever be? Does Dubois’ decision tie into the other leadership issues the organization has tried to address? That’s Hockey weighs in.

CJWW 600: Former WHL star defenceman Ashton Sautner looks to rise from “fringes” to regular NHL role with Winnipeg. The Flin Flon product spent some time with Manitoba when the Canucks stashed some of their players with the Moose during the All Canadian division of the covid shortened season.