Note II: The Jets training camp rosters (click here) and schedules (click here) came out yesterday. Today the team will conduct off ice testing ahead of camp getting underway tomorrow.

Note III: Jets GM Kevin Cheveldayoff had a chat with the Athletic which delved into a number of topics about the local NHL club but I thought the most interesting tidbits was his defining the roles of the associate and assistant coaches.

Global News: Losing captaincy should motivate, refocus Jets’ Wheeler. Paul reacted to the big news regarding Blake Wheeler and the captaincy of the Winnipeg Jets.

The Athletic Winnipeg: Jets training camp primer: Roster projections, position battles. (Paywall). There is certainly going to be plenty of opportunity for prospects to seize a role on this team unlike in years past.

Winnipeg Sun: Training Camp Preview – Who wins blue-line battle? Are new-look systems enough? Lots of questions heading into tomorrow and it may be a little while before the answers before apparent.

Winnipeg Sun: Little reason for optimism as Jets return to camp. Perhaps given that there was plenty of optimism last summer and that team crashed and burned, this one may be well served with a healthy dose of pessimism.

Sportsnet: Jets training camp preview: Who will survive the battle on the back end? The glut on the back end is the biggest question mark heading into the 2022-23 season for Winnipeg. Will waiver exemption hurt prospects ready to play in the NHL? 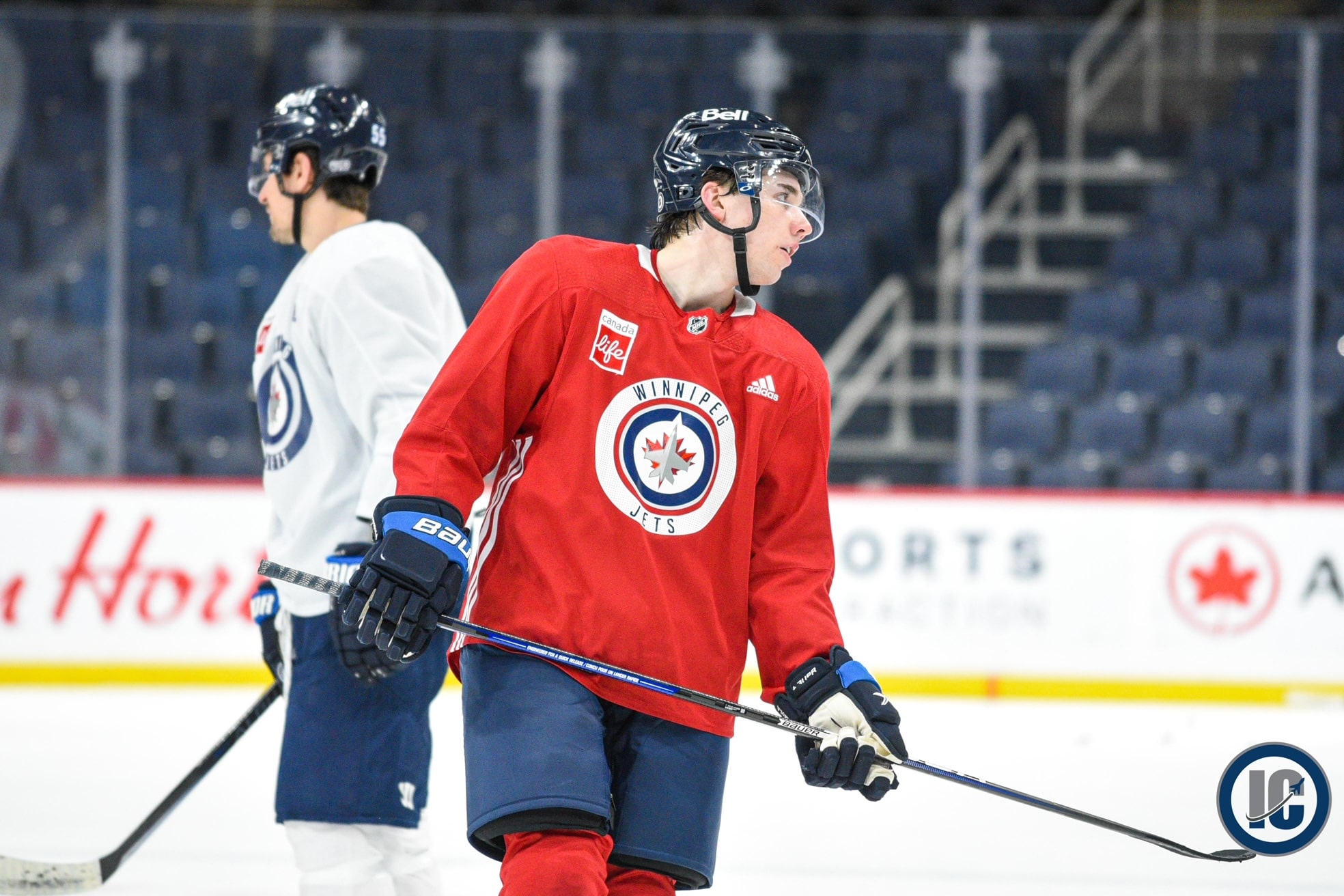 The Athletic: 8 observations from Penticton Young Stars. (Paywall). From a Jets point of view Perfetti and Lambert got positive reviews while Lucius and Torgersson didn’t fair as well.

Sportsnet: 32 Thoughts Podcast. A few days ago the folks at Sportsnet released their 32 Thoughts Podcast chat which included a discussion with Winnipeg Jets centre Mark Scheifele. The video is now available to watch for those of you who are more visual.