Local WHL club ranked in top spot ahead of the start of the 2022-23 season.

The Winnipeg Ice were a very good, young hockey team last season and while they ultimately fell short in a great WHL playoff series with the Edmonton Oil Kings, they were projected to be another top club in the country again this season. 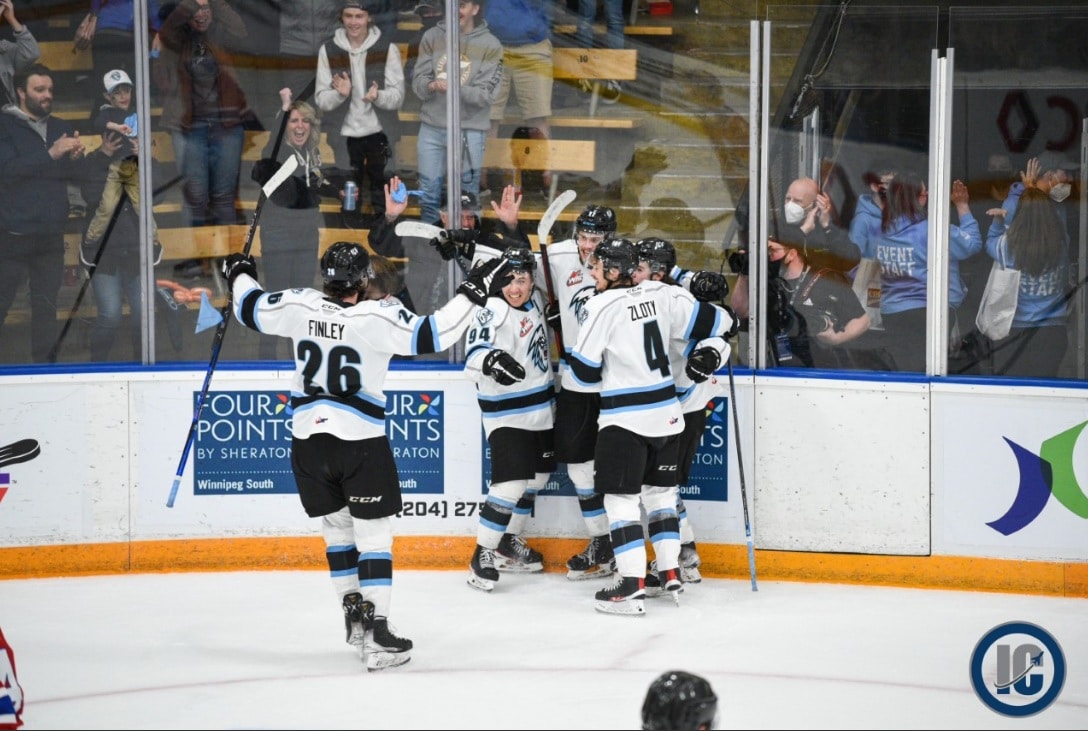 Today the CHL preseason top 10 rankings were released and the Ice ranked number one. The Top 10 looks like this:

It won’t be an easy start to the season for Winnipeg who will play 13 games on the road to start the season. They begin on Saturday against provincial rival Brandon at Westoba Place. Puck drop is at 7 PM.