Note: The Jets made some news on Friday when the team announced in the morning that they had signed NHL veteran Sam Gagner to a one-year deal.

Note II: We have only one more week before the return of the Illegal Curve Hockey Show from summer hiatus. But we’ve still got some fresh content coming your way from my chat with Morgan Barron.

Winnipeg Free Press: Jets invited Gagner along for ride. (Paywall). Mike caught up with the newest Jet to chat about his signing with Winnipeg. 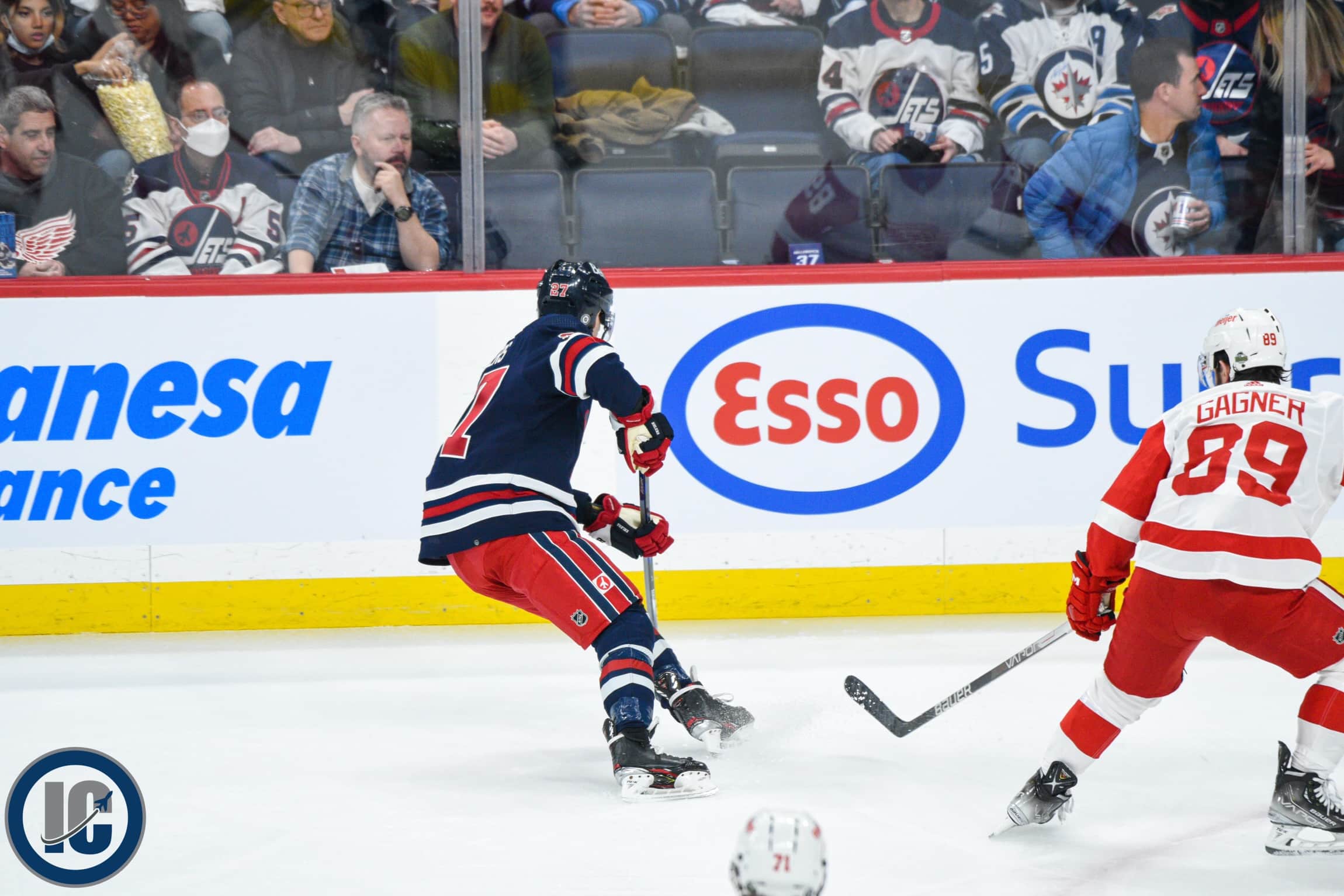 Winnipeg Sun: Jets land Gagner on minimum-salary deal. While some may be concerned this will kill opportunity for young players it could simply just mean more competition which isn’t a bad thing provided everyone gets a fair shot.

Illegal Curve Hockey: 1 on 1 with Morgan Barron. I had a 30 minute wide-ranging chat with Halifax product Morgan Barron on Friday as he prepares to head to the prairies for his first ever Jets training camp.