Jets adding some veteran experience to the lineup.

Jets added some veteran savy to the mix when they announced this morning that they have signed Sam Gagner to a one-year contract worth $750,000.00

The London, Ontario product was drafted by the Oilers 6th overall back in 2007. The right shot centre/winger has played 967 career games spending the last two seasons in Detroit where he had 31 pts (13G, 18A) with the Red Wings last season. 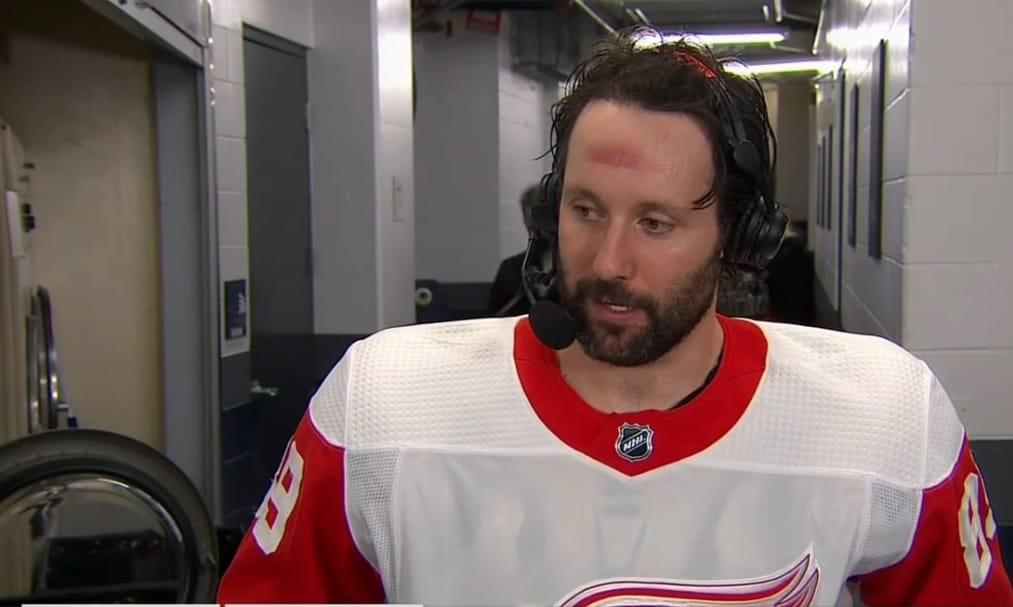 Coincidentally his 500th point in the NHL actually came against the Jets in Winnipeg this past season.