Note: Time for more August Jets content via the Illegal Curve YouTube channel as I  spoke with Jets/Moose defenceman Dylan Samberg yesterday which you can watch or listen to here.

Winnipeg Free Press: Jets appear to be on course for continued mediocrity. (Paywall). There is a part of me that wonders if the role of being ruled out of it before the season even begins might serve this club best. Last year this same team was considered a Stanley Cup contender by some. Now don’t get me wrong they are thinner up front but it also provides opportunity for players from the Moose to grab more responsibility and players like David Gustafsson and Morgan Barron look ready to do just that.

The Athletic: Winnipeg Jets rank No. 16 in NHL Pipeline Rankings for 2022. (Paywall). The 2022 draft helped replenish the cupboard and as a result the Jets have moved up from 20th last year to 16th this year in Pronman’s assessment. 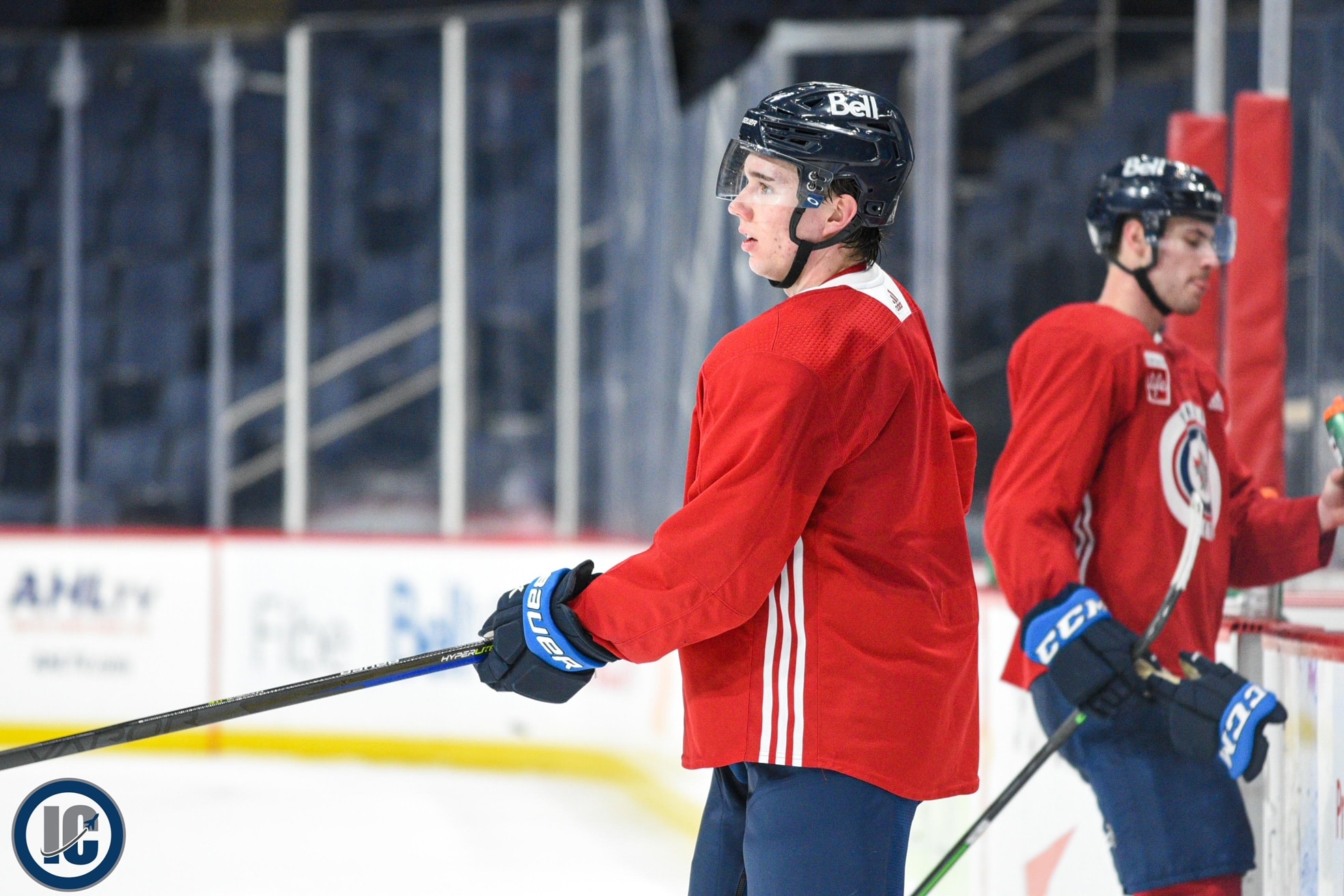 The Athletic: NHL Pipeline radio. If you don’t have a subscription you can listen to Pronman chat about Jets prospects here.