Note: The Jets to do list has narrowed to just two RFAs left being David Gustafsson and Mason Appleton (who has an arbitration hearing scheduled for August 11th).

Note II: While we aren’t gonna attempt to bring back Illegal Procedure the Blue Bombers winning last night in Montreal and getting to 9-0 on the season merits a mention as that is quite the impressive feat. Saw a stat that said this is the seventh best start in CFL history and the best since BC went 11-0 in 2005.

The Hockey News: NHL Off-Season Outlook: Winnipeg Jets. They look at what Winnipeg has, what they need and what’s realistic for Winnipeg next season.

The Athletic: NHL offseason improvement rankings: From No. 1 Detroit to Florida at No. 32. He has the Jets listed at 20th and most notable was the impact that Eric Comrie had last season and conceivably could have next season.

TSN: Grading every NHL team’s right wing depth. For all those quick to punt Blake Wheeler from the Jets you may wanna check the old depth chart as to who will be replacing him. Travis Yost has the Jets in the fifth tier (i.e. in trouble) with Wheeler and the expectation that 2020 1st rounder Cole Perfetti steps up. 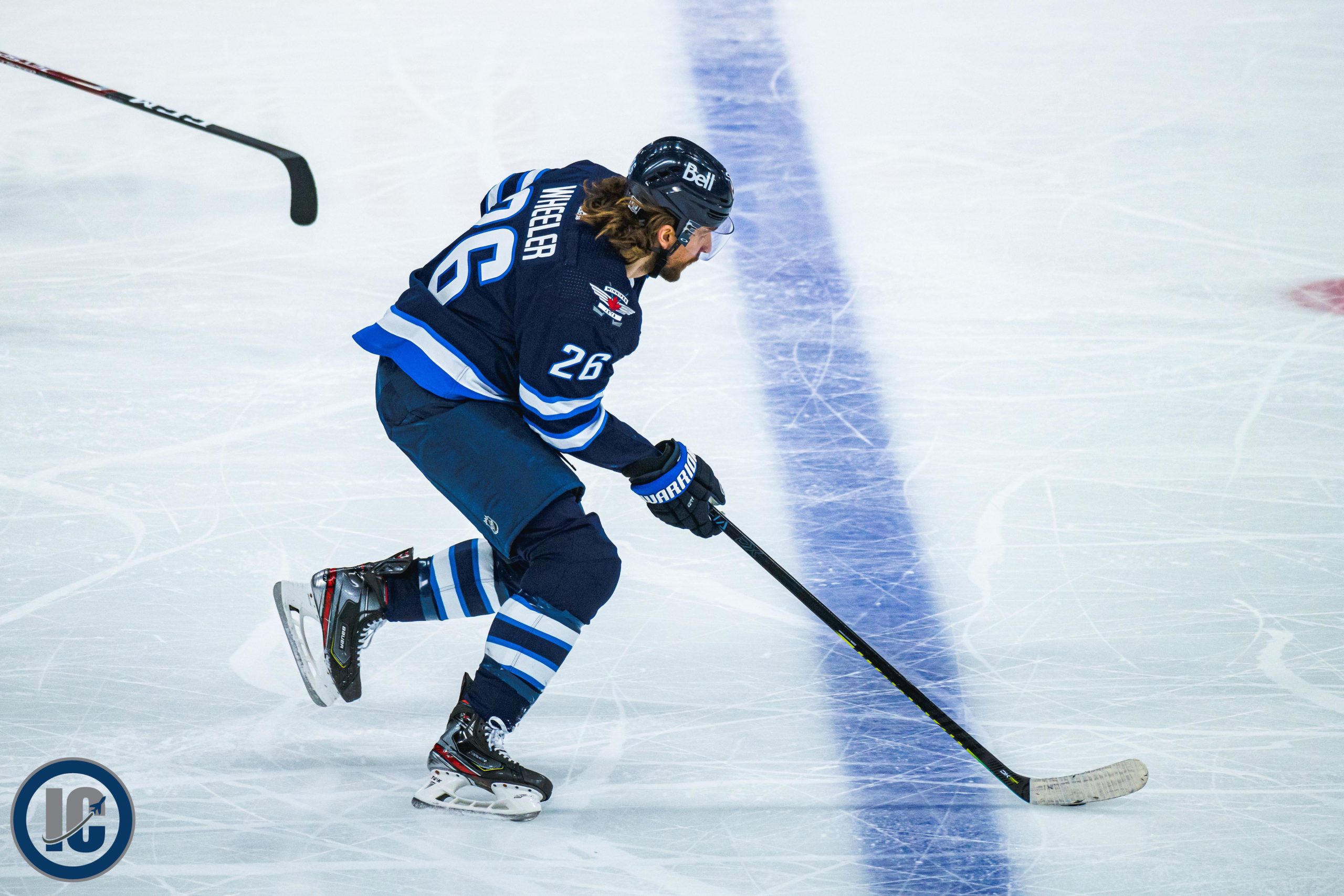 Illegal Curve: 1 on 1 with Jeff Malott. Had a long chat with the Moose forward who made his Jets debut as he is fresh off signing a two-year NHL deal with Winnipeg. We covered quite a bit in this interview including developing with the Moose, learning from playoffs, making his NHL debut, keeping mementos, his brother’s UFC debut, opportunity with Jets, Cornell teammate Morgan Barron and a lot more.

MooseTV: Chat with the Lunch Pail Line. Austin sat down with Evan Polei, Nicholas Jones and Cole Maier to chat with the trio to reflect on the season, to discuss their summer and to look ahead to the 2022-23 season.