Note: The Jets to do list has narrowed to just two RFAs left being David Gustafsson and Mason Appleton (who has an arbitration hearing scheduled for August 11th).

Note II: While the Illegal Curve Hockey Show is on hiatus we will still have some features for you on our YouTube channel throughout August. Today we will post my chat from Wednesday with Jeff Malott, who signed his second contract with the Jets. It should be up by 10:00 AM and you’ll be able to watch it on our YouTube channel.

The Athletic: NHL contract efficiency rankings: Grading every team in the league. (Paywall). The Jets improved from 25th in 2020-21 to 22nd in 2021-22. The bounce back of Josh Morrissey played a big role in that. 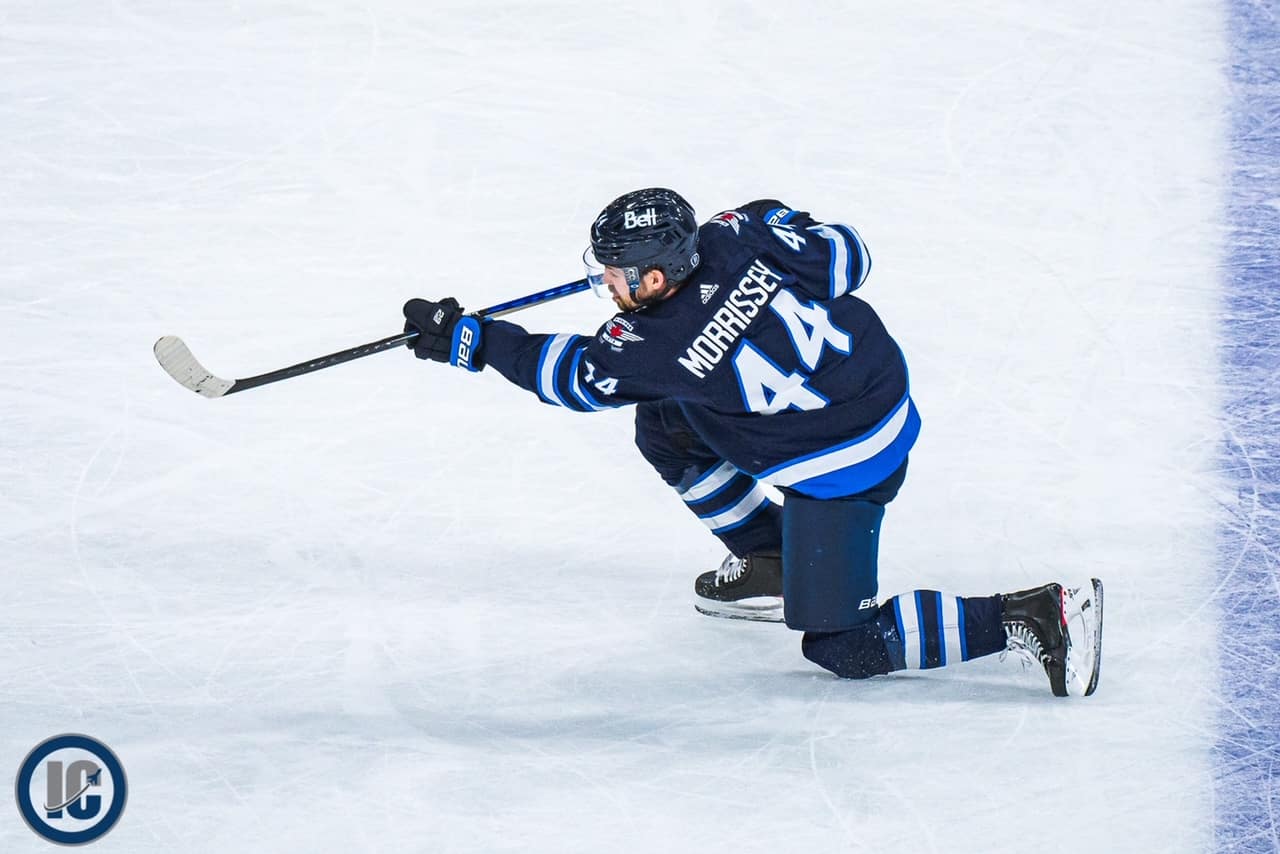 NHLPA: Who’s More Likely with Jets centres Mark Scheifele & Pierre-Luc Dubois. The pair of Jets centres had some fun with this video.

OHL: Meet The Future: Danny Zhilkin. The Jets third rounder spoke to OHL manager of communications Joelle Wood about getting drafted and more.

Illegal Curve: Manitoba sign two defencemen. Another pair of players on the back end for the Moose with one being a familiar face and another having a connection to the Jets coaching staff.