Note II: We heard from Pierre-Luc Dubois on Monday morning in both English and French which you can watch in full here.

Sportsnet: Not as easy as yes or no: Dubois leaves his future in Winnipeg open to interpretation. Wieber gives you his take on the situation folks in Manitoba will be discussing for the remainder of the summer.

theScore: People blew agent’s comments on Habs out of proportion. Perhaps it is simply a Mathieu Perreault type situation of a guy who would eventually like to play for his hometown team. But his agent isn’t one of the biggest by mistake. He wouldn’t speak to French TV and choose his words casually.

Winnipeg Sun: Jets’ Dubois addresses speculation-filled offseason, stops short of dousing flames. Can’t help but think that last word in the title is intended to make folks think about the situation in Calgary with their RFA from the 2016 draft class.

Winnipeg Free Press: Speculation he wants to depart from Jets “overblown,” says Dubois. (Paywall). His agent pouring gas on the fire certainly didn’t do much to make the speculation stop. 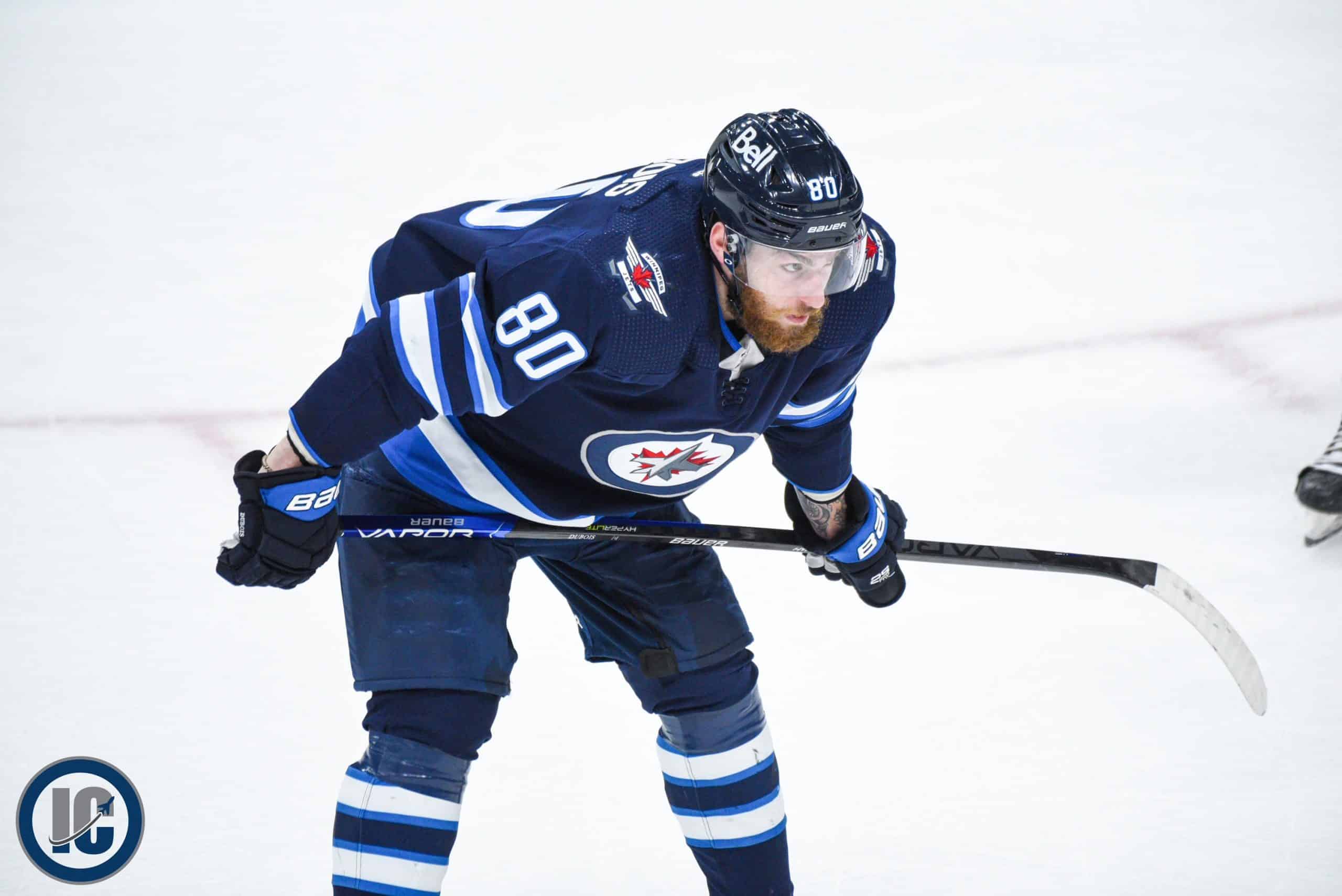 The Athletic Winnipeg: Pierre-Luc Dubois on Jets future and Canadiens rumours: ‘I didn’t ask for a trade’. (Paywall). Murat provides his thoughts on the big news of the day.

TSN: Dubois says he hasn’t requested a trade from Jets. No real surprise by that denial.

The Athletic: Who are the top NHL prospects under 23 years old? Scott Wheeler ranks top 50. (Paywall). According to Scott the Jets have four in his top 50 including Cole Perfetti (8th), Brad Lambert (22nd), Chaz Lucius (31st) and  Rutger McGroarty (34th).

The Hockey Guy: Are the Winnipeg Jets set to bounce back or do they need a shake up? With Dubois getting a one year extension, how much work is left for the Jets to do in order to return to the playoffs in 2023

TSN Montreal 690: Dubois is flirting with first line metrics. The Athletic Winnipeg’s Murat Ates joined the Eric Macramella and Jon Still talks the dysfunction surrounding the Winnipeg Jets as well as the Habs and Pierre-Luc Dubois.