Note: On Thursday the Jets announced two assistant coaches (Marty Johnston & Brad Lauer) have been added to the bench. We also learned that Mason Appleton‘s arbitration date has been set as August 11th. Last up (now confirmed by the Jets) was a CapFriendly report that Winnipeg had signed RFA Jeff Malott to two-year contract.

Note II: The Moose also got a pair of new additions to their coaching staff on Thursday. In addition their full 72 game schedule was released which we’ve taken a look at here..

Note III: Speaking of the new Jets assistant coaches, both will be joining us on tomorrow’s Illegal Curve Hockey Show. Be sure you’re subscribing and set a reminder for the show which starts at 9 AM.

The Buffalo News: How Eric Comrie broke through ‘ceiling,’ earned opportunity with Sabres. He may no longer be a member of the Jets/Moose organization but always good to pass along a news tidbit about one of the most well liked players to be drafted by Winnipeg.

Winnipeg Free Press: Ashton Sautner excited to join Jets. (Paywall). Mike spoke to the Flin Flon product about this chance he will have to play as he continues to pursue his NHL dreams. It was interesting that he wore the ‘A’ for the Moose during his brief time before being recalled to Vancouver. 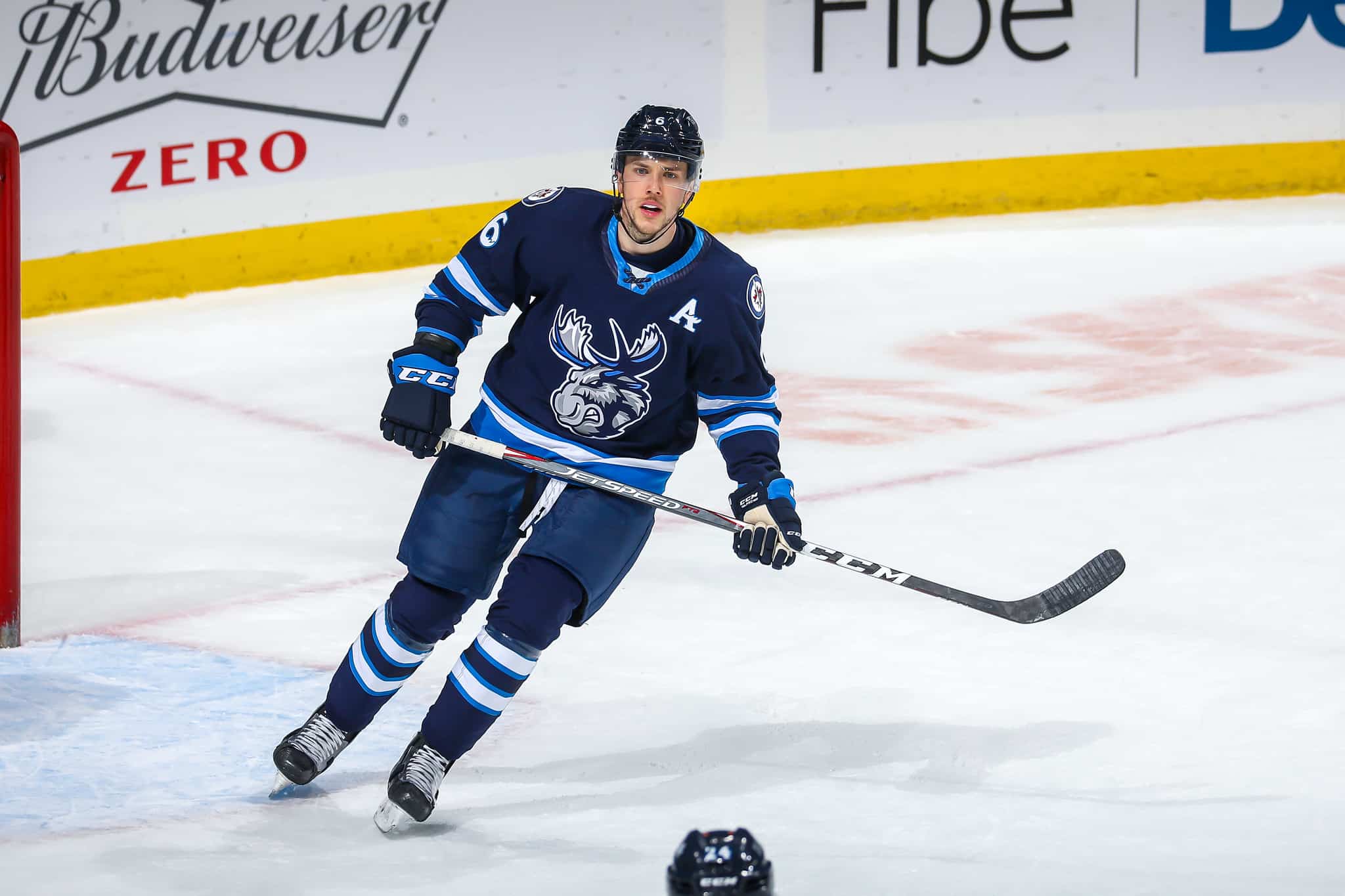