Note: The Jets made it official on Sunday announcing that Rick Bowness would be the next head coach of Winnipeg. Today the newest bench boss and GM Kevin Cheveldayoff will speak so stay tuned for that which we will have covered. Update: You can watch it in full here.

TSN: All eyes on Winnipeg. Just a quick hits column breaking down some of Darren Dreger‘s comments about the local NHL club.

Sportsnet: 32 Thoughts. Interesting comment about Brenden Dillon (#13) as the Jets could look to open some space on the left side. Also talks about Wheeler, Dubois and Wheeler. As well he mentions that long-time Winnipeg amateur scout Max Giese will be heading to CAA as an agent. He did a lot of excellent work finding players for the Jets in college. 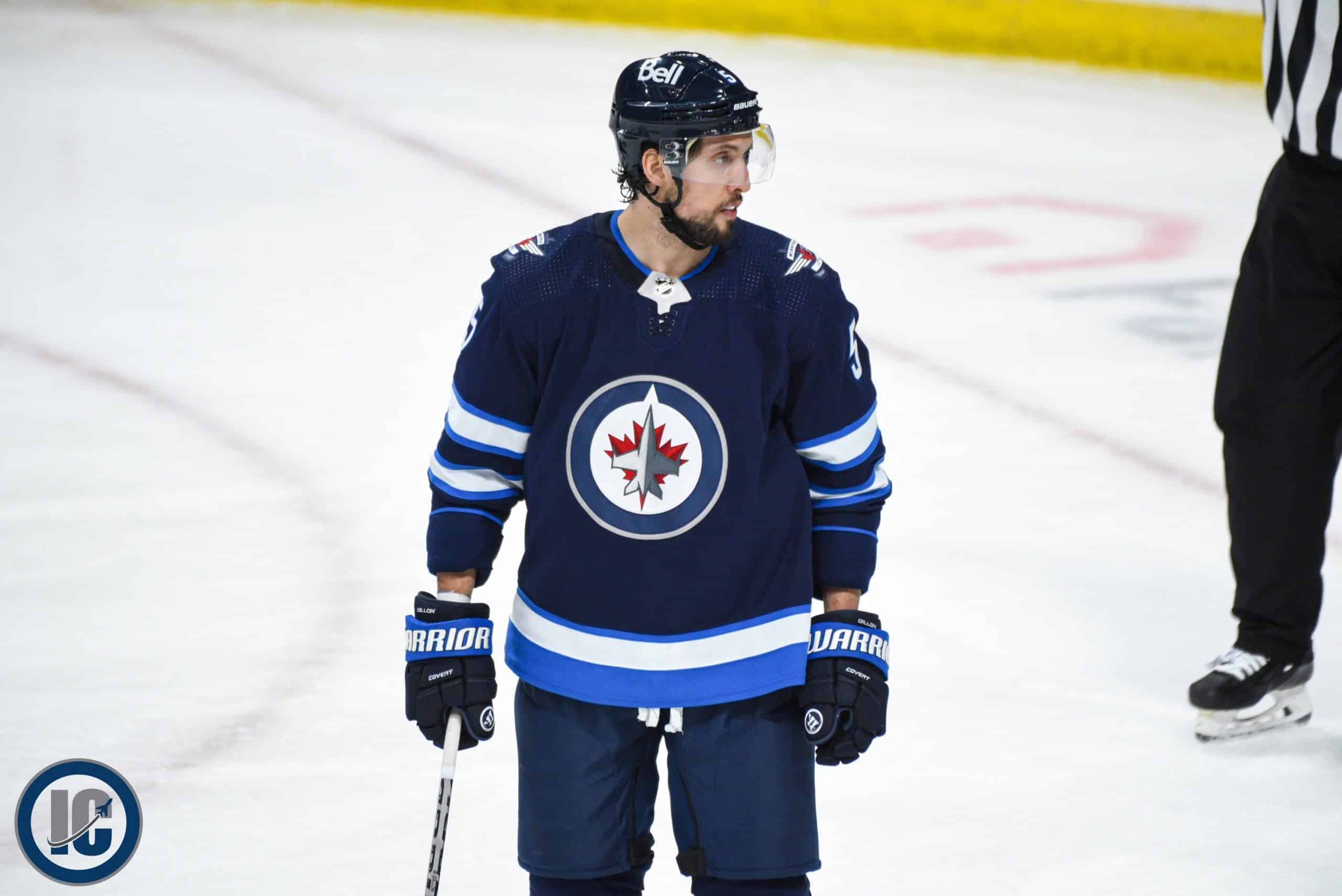 Illegal Curve Hockey Show: Saturday Podcast. Topics covered included the news that the Jets have hired Rick Bowness to be their next head coach. The process of hiring a head coach in Winnipeg. What is going to happen with Pierre-Luc Dubois? Questions surrounding the Jets roster heading into next season. The Jets having two 1st rounders at next week’s Draft in Montreal. Long-term and short-term plans for the Jets. We were joined by draft expert Chris Peters of DailyFaceoff.