The new bench boss in Winnipeg has been set.

The Jets have their third Head Coach in franchise history (not including interim Head Coach Dave Lowry) following today’s official announcement that they have hired Rick Bowness to take over behind the bench. Per Pierre LeBrun it’s a two-year contract worth $2.5 million per season.

Bowness spent the last two-plus seasons as Head Coach in Dallas, where he led the Stars to a 46-30-6 record last year, and a first round playoff appearance, before losing to the Calgary Flames in game 7 of the first round. 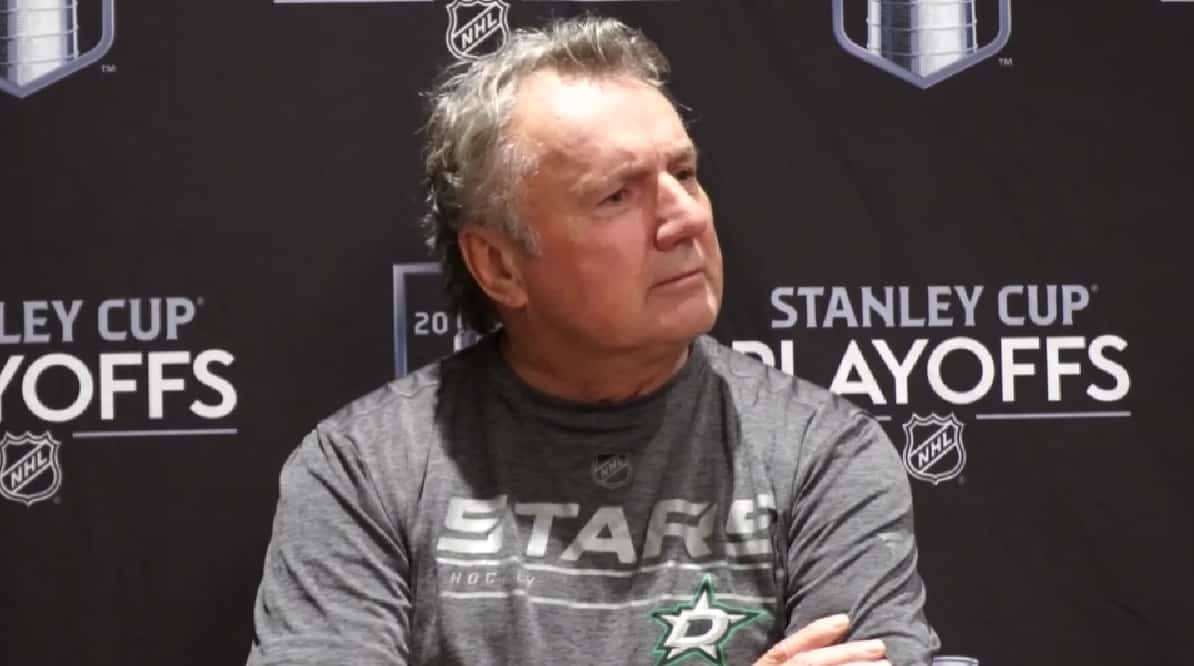 He is well known in Manitoba, as he played for the Jets 1.0 and also served as an Assistant Coach and Head Coach for the franchise. A press conference with Bowness and Jets General Manager Kevin Cheveldayoff will be held on Monday morning.

That's all from Montreal as the Jets overcome penalty troube against the Habs to win it 4-3 and improve to 2-1-0 in the pre-season.

Post-game to come on https://illegalcurve.com/

Nate Schmidt is thankful @KMooreCJOB said he was playing in this game! He gives the Jets a late 4-3 lead in Montreal.