Note: Will today be the day that #TrotzWatch comes to an end? Stay tuned.

Note II: Elliotte Friedman was asked by Jeff Marek about coaching on the 32 Thoughts Podcast which was released this morning but recorded last night. Here is what he had to say about Winnipeg and TrotzWatch. “People are going to ask me about Winnipeg. I just don’t think we have a clear answer yet on Trotz. I think Vegas knew he wasn’t ready. Philly knew he wasn’t ready. I think Winnipeg’s got a shot here as we do this on Wednesday night, I’m just not sure what the timeline is.”

Winnipeg Free Press: Trotz talk heating up in Winnipeg. (Paywall). Mike is reporting that the two sides are slated to meet this weekend. Selfishly I hope they could do this by Friday night so we can have a hell of a Saturday morning Illegal Curve Hockey Show.

Winnipeg Sun: As Trotz Watch continues, roads starting to point in Winnipeg’s direction. Scott gives you his thoughts on the coaching vacancy in Winnipeg and the prospect of it being filled by the Manitoba product.

The Jeff Marek Show: Elliotte Friedman discussing Barry Trotz and Winnipeg Jets. A transcription of the chat between Friedman and Marek. Friedman speaks about Winnipeg being the most intriguing remaining coaching vacancy and he also spoke about the Trotz family buying a home in Nashville and why that isn’t disqualifying for him coaching next season.

Sportsnet 960 The Fan: Will Barry Trotz be the next bench boss in Winnipeg? Andrew “The Hustler” Paterson weighs in on if Barry Trotz will be the next head coach of the Jets and their offseason.

The Athletic: How Conor Geekie’s small-town farm upbringing led him to the 2022 NHL Draft. (Paywall). A nice made in Manitoba story which includes a solid tenure with the Winnipeg Ice of the WHL. 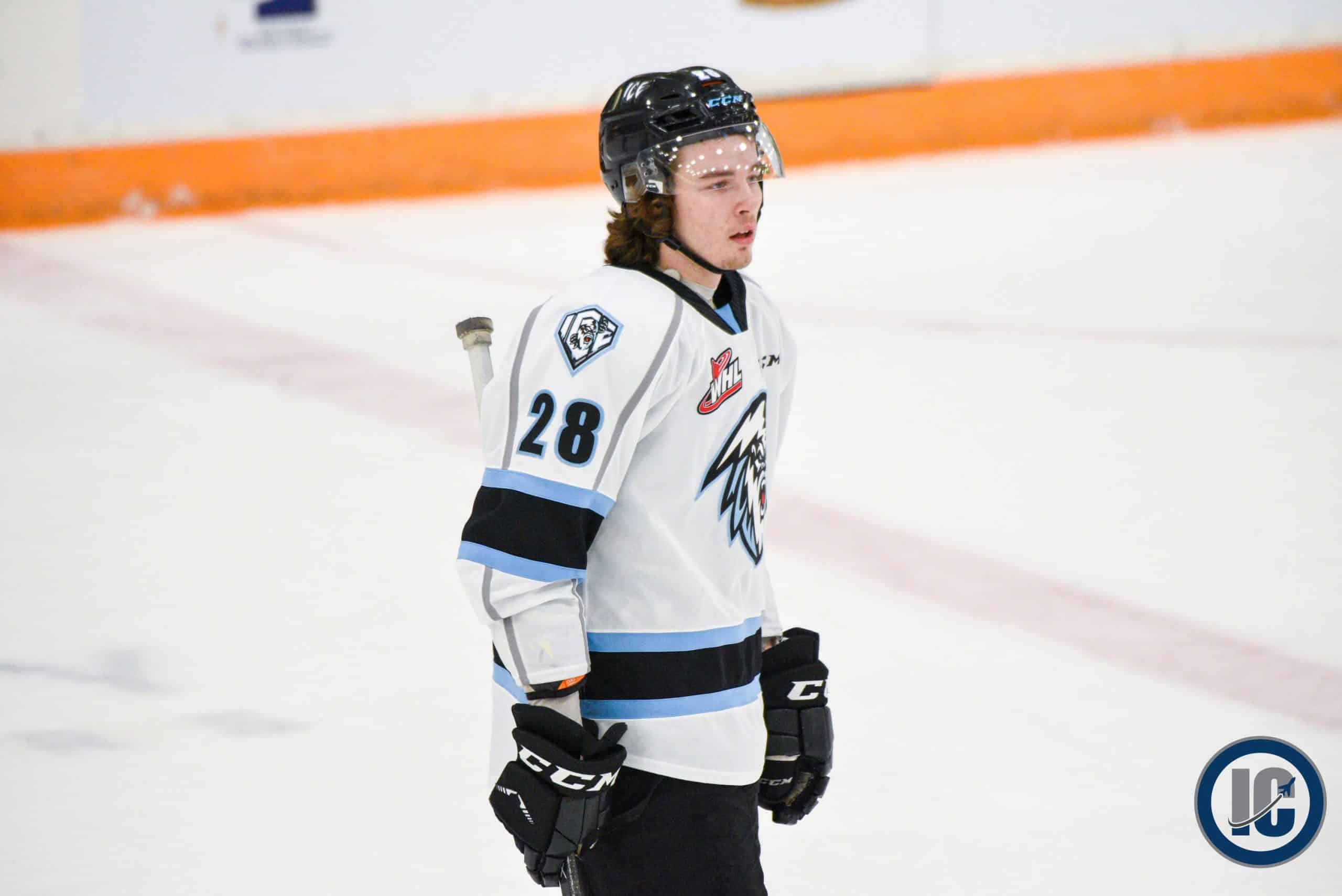 The Athletic Winnipeg: Thirteen Winnipeg Jets options with pick No. 30 in 2022 NHL Draft. Murat gives you lots to think about with the second pick the Jets have in the first round.

Sportsnet:2022 NHL Draft Prospect Rankings: Final Edition. If you have questions about the upcoming draft check out this helpful guide.

Sportsnet 960 The Fan: Will Barry Trotz be the next bench boss in Winnipeg?
Winnipeg Jets Morning Papers