Note: The Jets will be heading back to the Young Stars Tournament with the Canucks, Flames and Oilers we learned on Wednesday.

Note II:  We have our first guest booked for Saturday’s Illegal Curve Hockey Show as Jets defenceman Nate Schmidt, fresh off his World Championship tournament with Team USA, will join us at 10:15 AM. Show starts at 9 AM sharp so join us then for two hours of Winnipeg hockey talk.

Yahoo Sports: NHL Draft – Jets’ biggest needs, top prospects. A look at some of the prospects who could have an impact for Winnipeg as well as the needs for the organization at next month’s draft in Montreal. 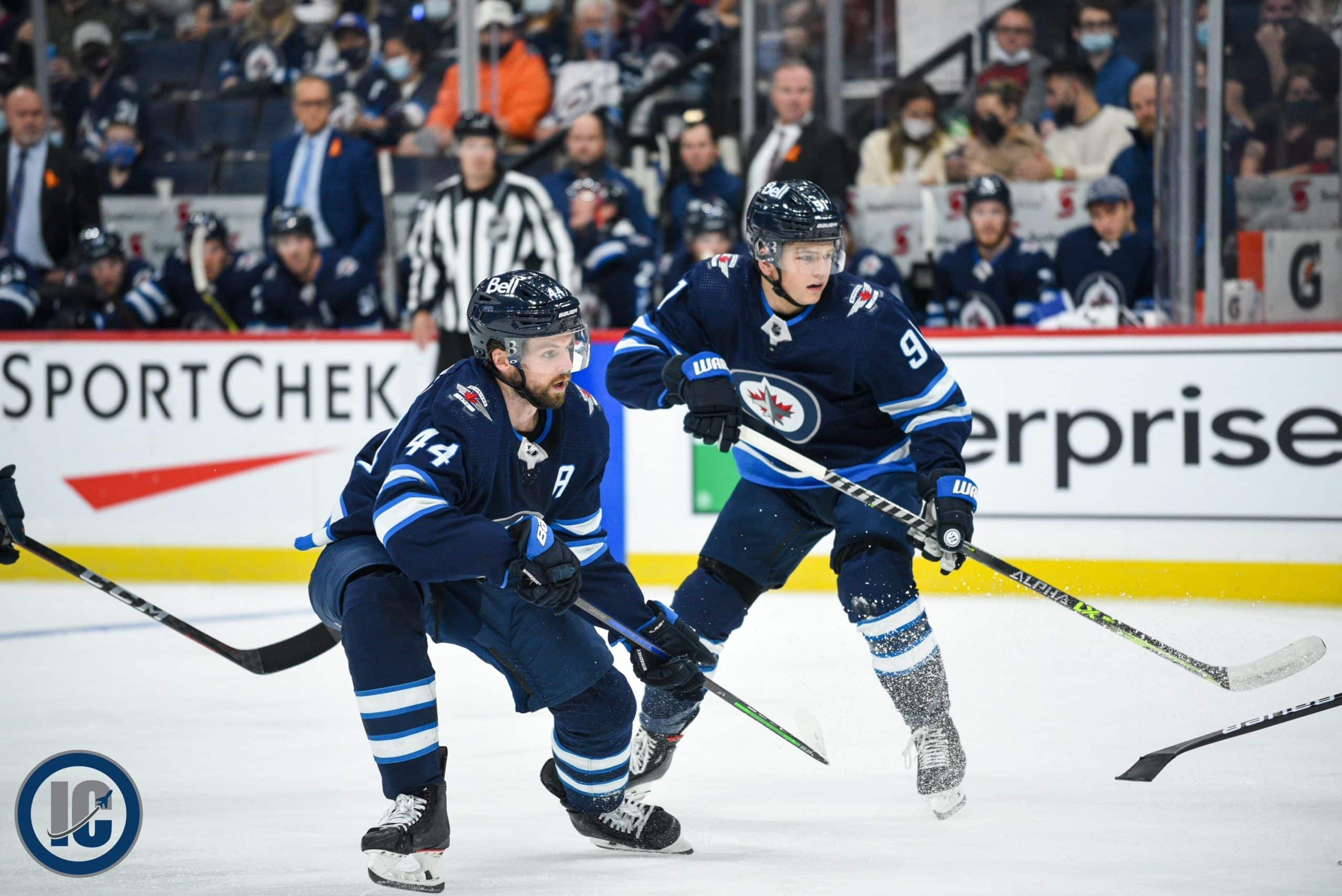 Sportsnet: 32 Thoughts Podcast. Marek and Friedman spoke about the wrench that was tossed into the coaching mix with the Bruins firing Bruce Cassidy. Friedman also briefly touches on Winnipeg but says nothing super substantive aside from teams having to consider alternatives to Trotz.