The Athletic Winnipeg: Jets head coach search and Jim Montgomery: What we’re hearing. (Paywall). Murat chimes in on the latest with Trotz as well as with Montgomery.

TSN: Jets F Stastny on free agency: ‘I just want to win’. Know how he can win? Re-sign in Winnipeg with a coach who will have a structure in place and perhaps one that will set the centre depth as 55, 80, 25 and 17. 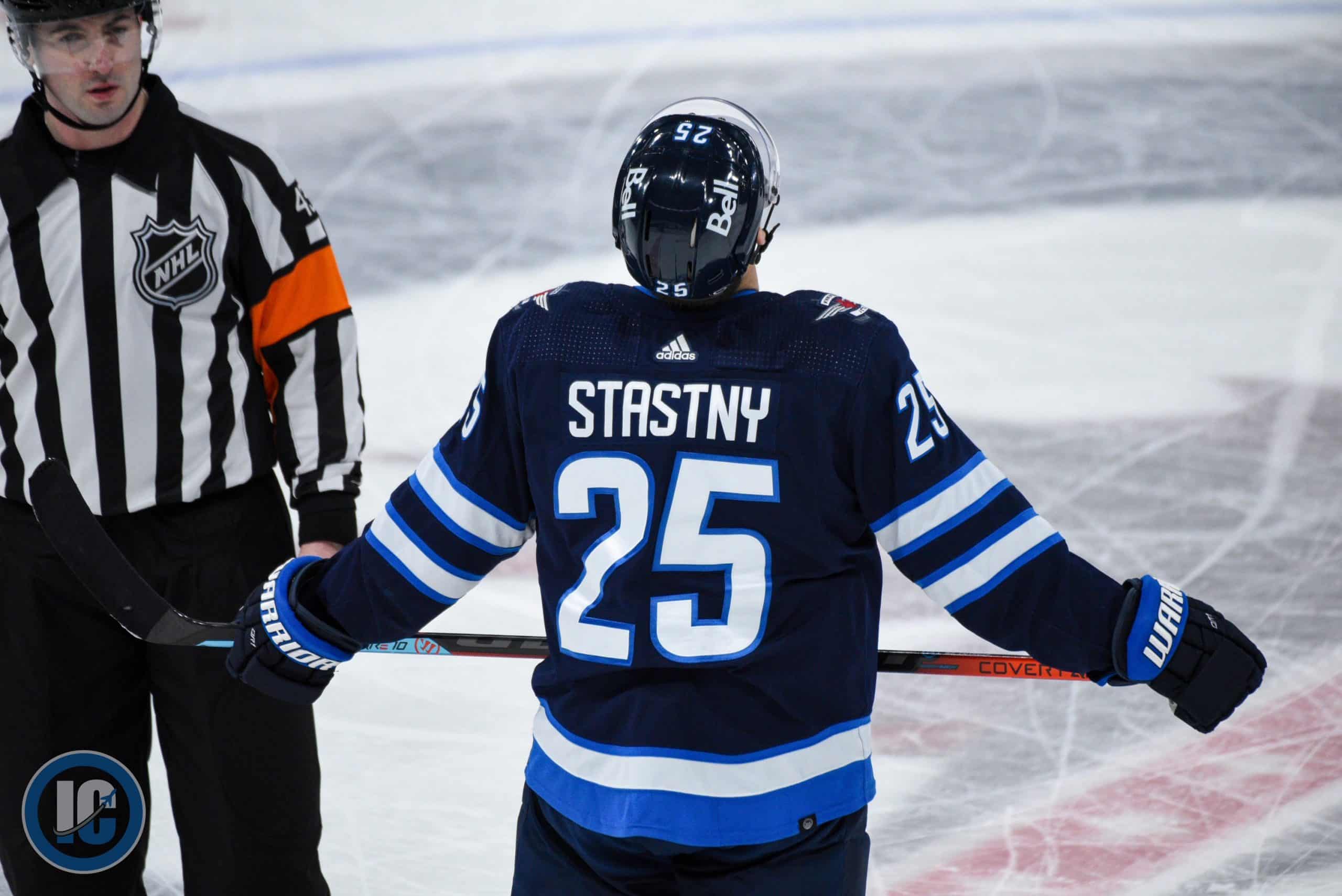 The Athletic: Which NHL broadcasts are the best? Fans rated all 32 teams. (Paywall). Winnipeg was ranked 17th best and that was largely based on what Dennis brought to the broadcast. Which means whomever replaces him is going to have big shoes to fill (which we already knew).