The Athletic Winnipeg: Jets head coach search and Jim Montgomery: What we’re hearing. (Paywall). Murat chimes in on the latest with Trotz as well as with Montgomery.

The Athletic: Which NHL broadcasts are the best? Fans rated all 32 teams. (Paywall). Winnipeg was ranked 17th best and that was largely based on what Dennis brought to the broadcast. Which means whomever replaces him is going to have big shoes to fill (which we already knew).

TSN: Jets F Stastny on free agency: ‘I just want to win’. Know how he can win? Re-sign in Winnipeg with a coach who will have a structure in place and perhaps one that will set the centre depth as 55, 80, 25 and 17.

Winnipeg Sun: Jets’ Connor captures Lady Byng honours. In case you missed the 3000 tweets around 7 PM last night the Jets winger took home the hardware for the first time ever for a Jets 2.0/Thrashers/Jets 1.0 player. 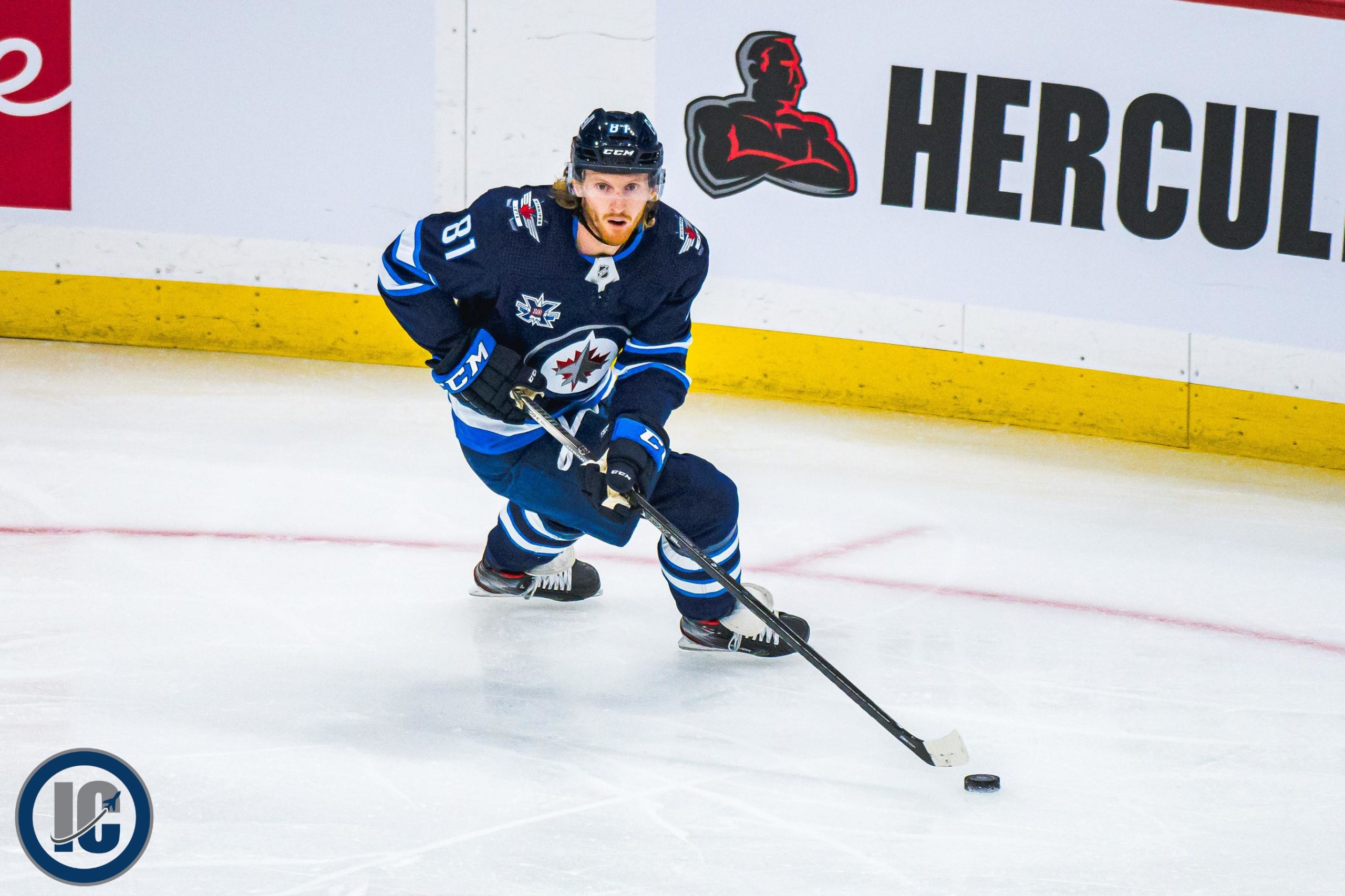 Winnipeg Free Press: Byng-o! Jets’ Connor grabs some major NHL hardware. (Paywall).  As a Michigan kid this award meant a bit more given a childhood hero of his who wore the winged wheel and won this Award.

Sportsnet: The Jeff Marek Show. There was some Jets chatter from Jeff Marek as he discussed his conversation from last week with Winnipeg GM Kevin Cheveldayoff. Covered coaching, prospects and Kristian Vesalainen.

Sportsnet: 32 Thoughts Podcast. There was more talk about Jim Montgomery yesterday in connection with the Jets head coaching search. That spurred on a conversation about being connected locally for the role of Wpg head coach. Ends with thoughts about late Dale Hawerchuk and Randy Carlyle.