theScore: Which vacant NHL head coaching job is most appealing? They’ve got Winnipeg listed as the fourth most desirable spot.

Olean Times Herald: NHL Draft prospect Conor Geekie could be intriguing pick for Sabres. We often say the “pride of _______” when referencing a player but it is clear from the pride of Strathclair, Manitoba that he is happy to represent his hometown. 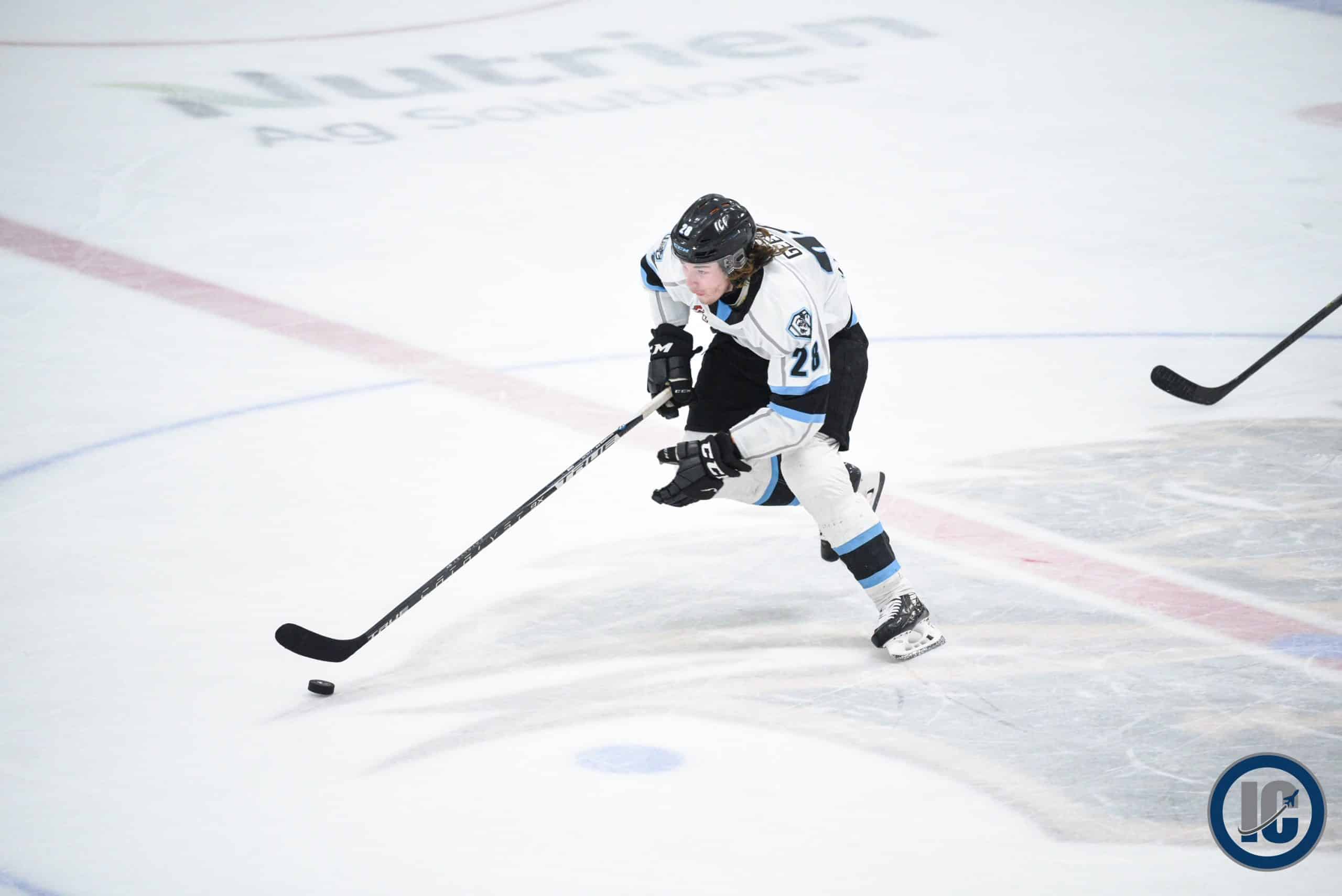 Philly Hockey Now: Did NHL Combine help Flyers decision on dynamic Matthew Savoie? Another member of the Ice who is projected to go in the 1st round.