The Athletic Winnipeg: What the Winnipeg Jets can learn from each NHL conference finalist. (Paywall). The NHL is a copycat league so Murat does his best to figure out what the local NHL club can stand to learn from the four remaining teams in the playoffs.

The Hockey News: Cole Perfetti – Loose from the Moose. The 2020 1st rounder could have used some playoff seasoning (and conversely the Moose could have used him) but for a clause in the CBA which wouldn’t allow him to be assigned for Calder Cup playoffs. Despite this he will have an excellent opportunity next season. 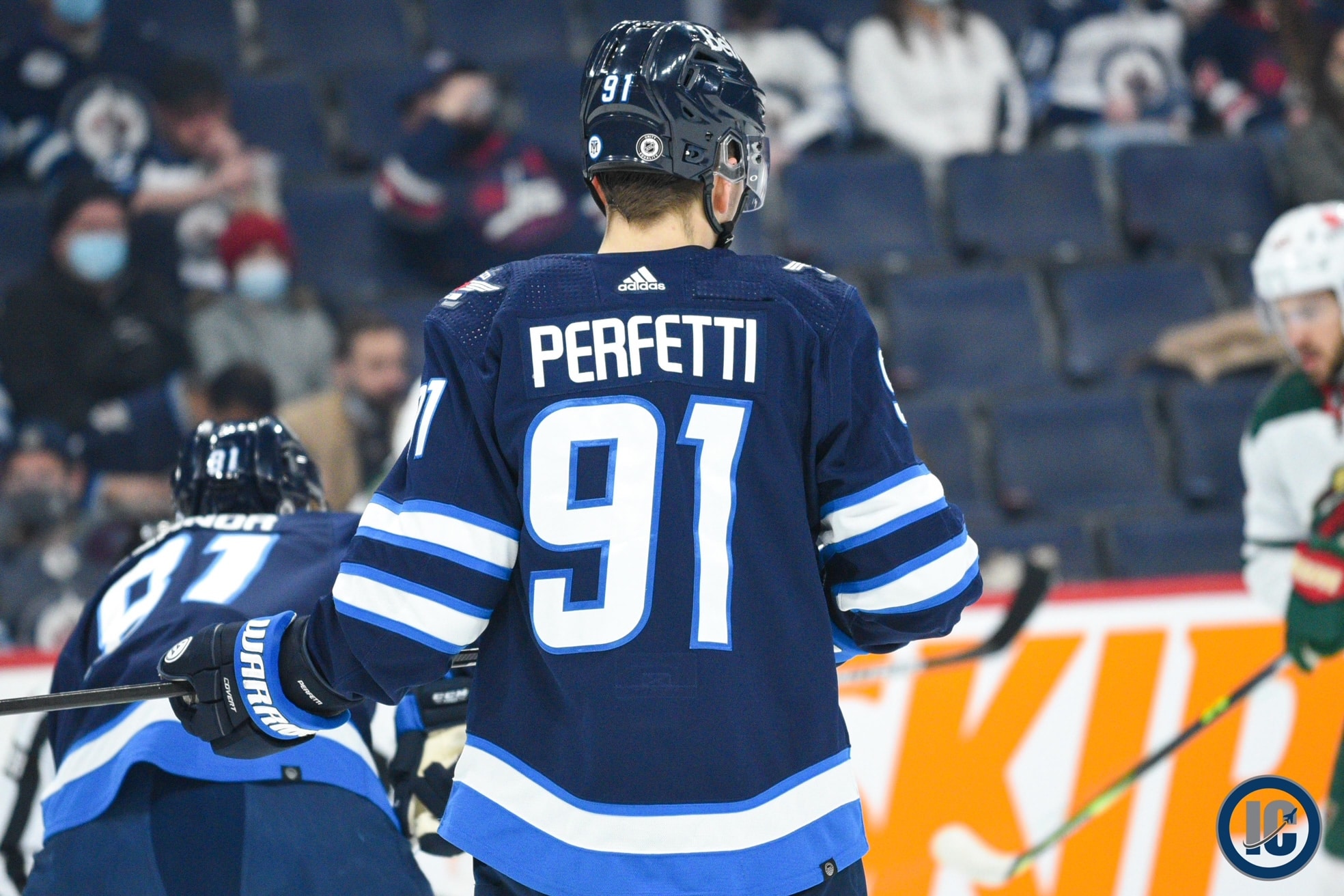 Sportsnet: 32 Thoughts. Jeff Marek spoke about Pierre-Luc Dubois and Elliotte Friedman mentioned a new name in connection with Winnipeg (if they don’t get Trotz).