Note: Over in Finland on Tuesday all of the players in the organization were in action. Pierre-Luc Dubois continues to have an excellent tournament as he had two goals and one assist in Canada’s 7-1 win over France. As you’ll see below it was a busy day.

Note II: Next Tuesday, May 31st at 3 PM we will be hosting a Moose end of season roundtable as I will be joined by Manitoba play-by-play voice Daniel Fink as well as Austin Siragussa of MooseTV to discuss the 2021-22 season for the AHL club of Winnipeg. We have our first two guests booked as we will be joined by Moose GM (Jets AGM) Craig Heisinger as well as Moose head coach Mark Morrison. Still some players to be announced. Be sure to subscribe and set a reminder for this show on our YouTube channel.

Note III: The Ice and Oil Kings play game 4 in Edmonton tonight with an 8 PM puck drop as Winnipeg looks to equal the series.

The Athletic Winnipeg: Jets culture issues? Trading veterans? Promoting prospects? (Paywall).  In his latest mailbag Murat gets plenty of tough questions from fans and does his best to provide his answers to them.

Official Jets site: Jets at the Worlds – Day 12. Mitchell brings you up to date with the concluding day of the preliminary round before the playoffs get going on Thursday. 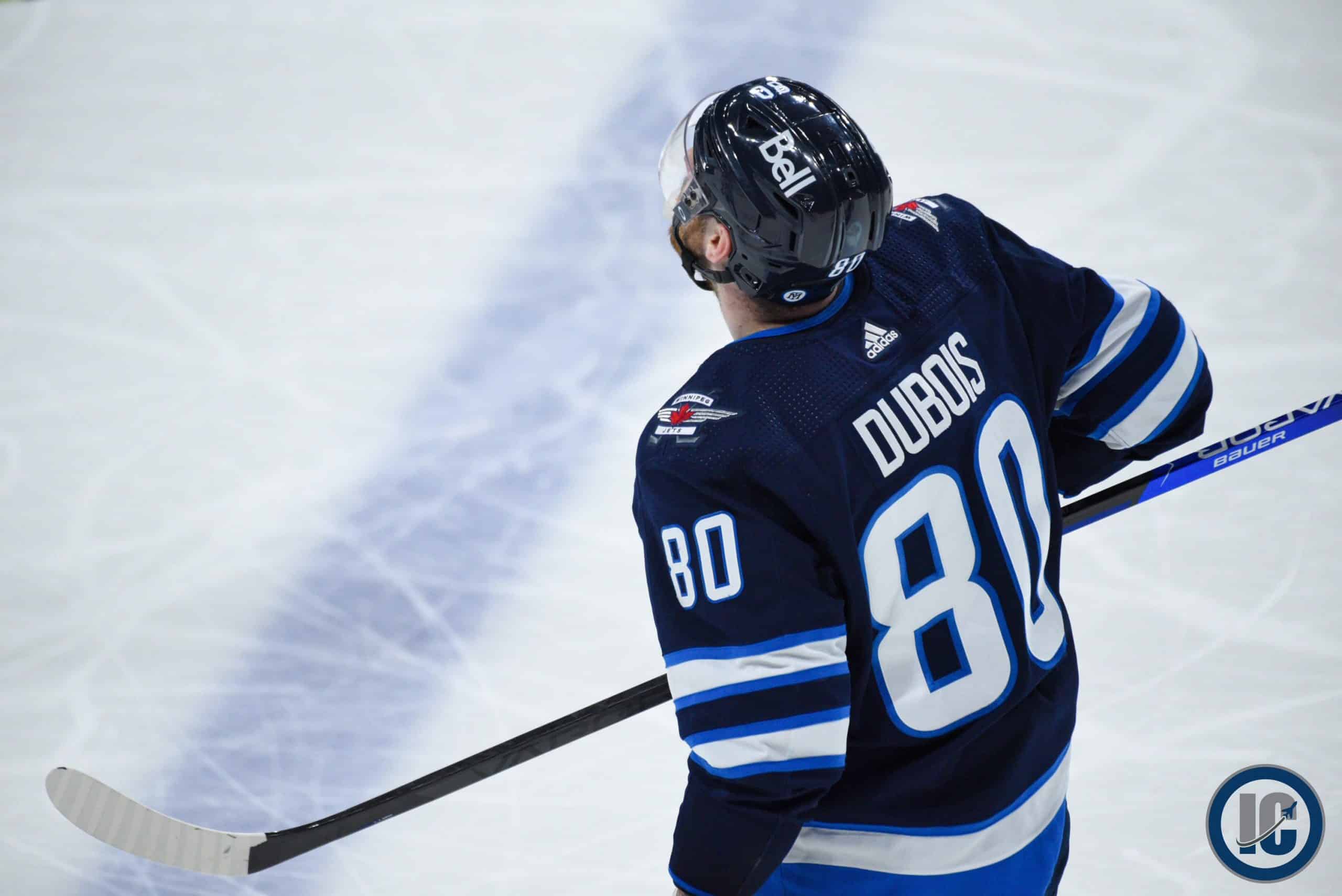 The Athletic: 10 long-lost playoff rivalries fans need back in their lives. (Paywall). He’s got the Jets 2.0 vs the Jets 1.0 as his number nine playoff rivalry. Have to admit this one does have quite some possibilities. He also mentions Jets vs Canucks.

Winnipeg Jets Morning Papers
32 Thoughts: Elliotte Friedman mentions Kirk Muller as a coach the Winnipeg Jets would have interest in