Breaking News: Frank Seravalli is reporting that the Jets are planning complete overhaul of their coaching staff.

Note: Yesterday was the final day of the Jets 2021-22 season. It was an emotional affair as Jets fans said goodbye to play-by-play voice Dennis Beyak who indicated a few days ago that he would be retiring from the broadcast. The game itself was a decent one given it had no real reason to be played and saw the Jets comeback in the 3rd period to defeat the Kraken by a final score of 4-3 which meant they ended the seasons winners of four straight. Of course the biggest bomb was dropped later that evening when Ken Wiebe of Sportsnet broke the news (which hasn’t yet been confirmed by the team) that they had extended Kevin Cheveldayoff for another three years.

Note II: Now today is locker clean out day but the Jets post-mortem has been ongoing for at least a week so unlike in years past when there would be 10-15 players, a coach and GM it will be a bit more condensed today. However guys will still be speaking so stay tuned for that as we will have it all covered.

Note III: Reminder tonight starting at 8:00 PM CT join us for a special edition of The Illegal Curve Hockey Show, where we will discuss the Cheveldayoff extension, Mark Scheifele and Paul Stastny’s comments from Sunday and more from the end-of-season media availabilities. In addition, the inimitable Dennis Beyak will join us for an interview as we look back at the last 11 year he spent covering the Jets.

Note IV: After walloping the Canucks this weekend by a combined score of 13-1 the Moose are off today as they await the start of their playoff series against the Admirals which gets underway in Milwaukee on Friday.

Note V: When the Red Deer Rebels knocked the Brandon Wheat Kings out on Sunday it meant that the Winnipeg Ice would be facing the Moose Jaw Warriors in the 2nd round of the WHL playoffs. Our Ice correspondent Jake Maurice provided this recap of the first round series win over the Raiders. Game one of the second round starts on Friday in Winnipeg.

Sportsnet: Jets have to determine Mark Scheifele’s future ahead of critical off-season. It was certainly an eye-opening presser with the Jets centre who hasn’t been heard from in awhile due to his injury. Well he said quite a bit that got tongues wagging. Of course the headline may have “Yadda Yadda’d” past the most important nugget from Wieber’s column which was the news about the Cheveldayoff extension. 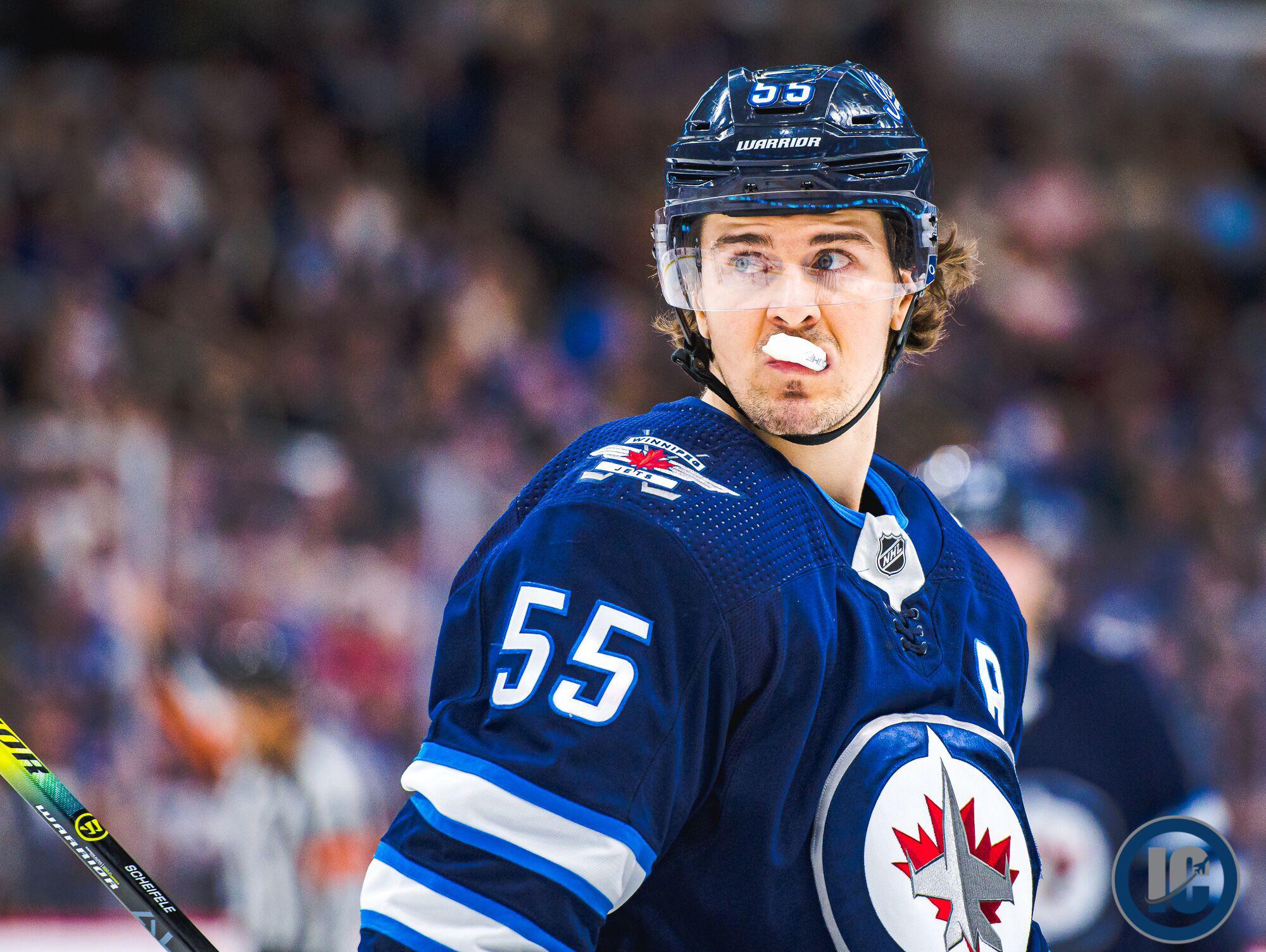 Sportsnet: As Jets end season, Stastny hopes players will be held accountable. Quite the statement by the veteran NHLer who didn’t hold back in his media availability.

Winnipeg Sun: Jets hand GM Cheveldayoff fresh mandate with three-year contract extension. As I said above this was news that nobody was really expecting. I was on the record as someone who didn’t think this team would be making a change at GM but I also didn’t anticipate this news getting out that quickly.

Winnipeg Sun: Scheifele mulls future in Winnipeg, seeks vision for Jets. Given he has two years left on a contract he signed he doesn’t have a tremendous amount of leverage aside from sitting out. Perhaps it was a shots fired sort of warning. Who knows.

Winnipeg Sun: Jets come back to beat Kraken in final game of the season. Oh ya there was a hockey game played on Sunday. Scott breaks down all the action.

Winnipeg Free Press: Scheifele mulling over future after disappointing year with Jets. (Paywall). It certainly starts off the offseason with quite a bang here in Winnipeg.

The Seattle Times: Kraken’s inaugural season comes to end with loss in Winnipeg. I actually forgot that it was the final game of the first season for the NHL’s newest franchise.

The Athletic Winnipeg: Jets’ 10 biggest offseason priorities: Will Mark Scheifele complicate challenges ahead? Dave Letterman popularized Top 10 lists and Murat provides you with his list of the things that the local NHL club have to deal with this summer.

TSN: Scheifele non-committal on future in Winnipeg: I have to see where this is all going. When asked about his future with the Jets, Mark Scheifele said that while he loves Winnipeg, there are a lot of questions that need to be answered about the direction of the team moving forward.