Note: The Jets had the day off on Sunday after two straight demoralizing losses to the Panthers (6-1) and Lightning (7-4) which had the local NHL club wanting to get as far away from the Sunshine State as possible. While heading to New York State and specifically New York City would normally be a treat it could ultimately be the team that seals their fate which would be ironic given the trade of Andrew Copp to the Rangers back on March 21st. The team will practice today at 10 AM CDT so stay tuned for the Practice Report.

Note II: The Moose did not put their best skate forward on Sunday as they started slowly and just weren’t able to get much going in the re-match between themselves and the IceHogs. They did come close in the 3rd period when they cut the Rockford lead to 2-1 on a nice effort by the lunch pail line and specifically alternate captain Cole Maier but the visitors scored to regain their two-goal edge and eventually would add two empty netters to take it 5-1. Moose have a day off today and then practice this week for a Saturday night game in Rockford which will conclude three straight contests between these two teams.

Note III: If you wanna get up-to-date on the Winnipeg Ice be sure to check out our Ice Chips feature later this morning as they have now concluded their regular season and start playoffs this weekend in Winnipeg. It will get you all caught up from the final week of the regular season that was for the local WHL team. Update: You can read it here.

Winnipeg Sun: Cracks showing in Jets’ foundation as frustrations seep from within. Lots of question marks surrounding this franchise and it will be quite interesting to see how it all plays out this summer. 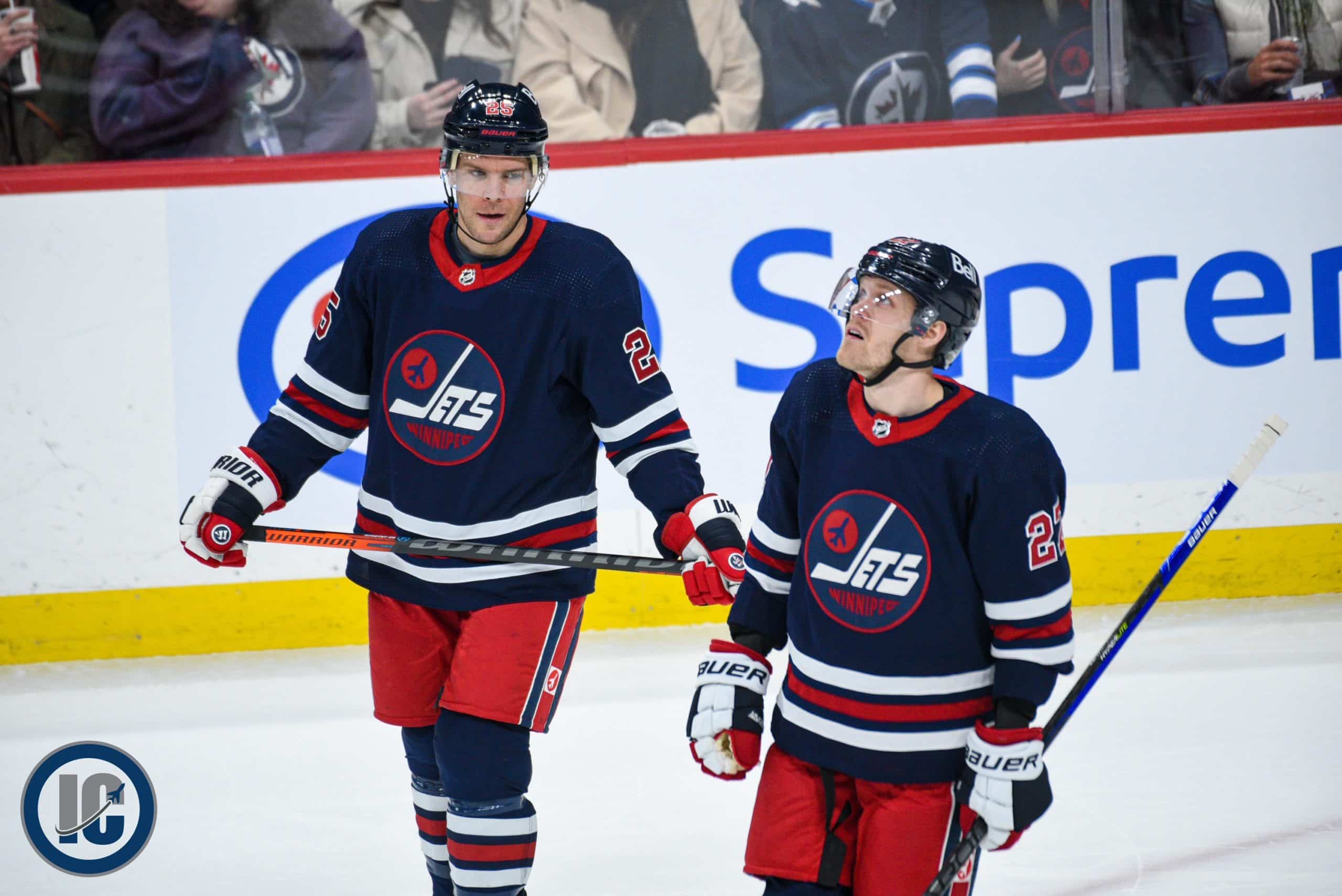 Sportsnet: As lost Jets campaign nears end, process of repairing winning culture must begin now. But why now? Why after game 76 will this team suddenly realize that now is the time to develop a winning culture? Seems too little too late for that.

Illegal Curve Hockey Show: Saturday Podcast. On the show this past weekend we discussed the Jets and Panthers game and the comments made by Nikolaj Ehlers, whether it is time for a youth movement from the Moose for rest of this season, what the summer could hold for Winnipeg and the abundance of defencemen in the organization and the logjam it is creating. Joining the show were Jeff Hamilton of the Winnipeg Free Press and Brian Engblom, color analyst for the Lightning, on Sun Sports.

Illegal Curve: Moose don’t start on time and the IceHogs earn a series split with a 5-1 victory. Get the full 411 from yesterday’s contest including a look at the lines, some notable game facts, post-game media avails and what comes next.