Note: The Jets took Sunday off after a disappointing loss on Saturday night to kick off their three-game homestand. Today they are expected to practice so check back for the Practice Report.

Note II: The Moose ended the four-game homestand with a comeback win over the Marlies. They fought back throughout the game from multiple deficits including this goal from Nicholas Jones who finished off a nice CJ Suess drive, Jets d prospect Johnny Kovacevic looking like a forward, Bobby Lynch unleashing a solid wrister and then David Gustafsson with the game-winning goal as he deposited a solid Jeff Malott net drive. The win means they are an impressive 22-7-0-2 record in Winnipeg and they are now 36-20-4-2 on the season and just five points shy of clinching a playoff spot.

Note III: If you wanna get up-to-date on the Winnipeg Ice be sure to check out our Ice Chips feature later this morning. It will get you all caught up from the week that was for the local WHL team. 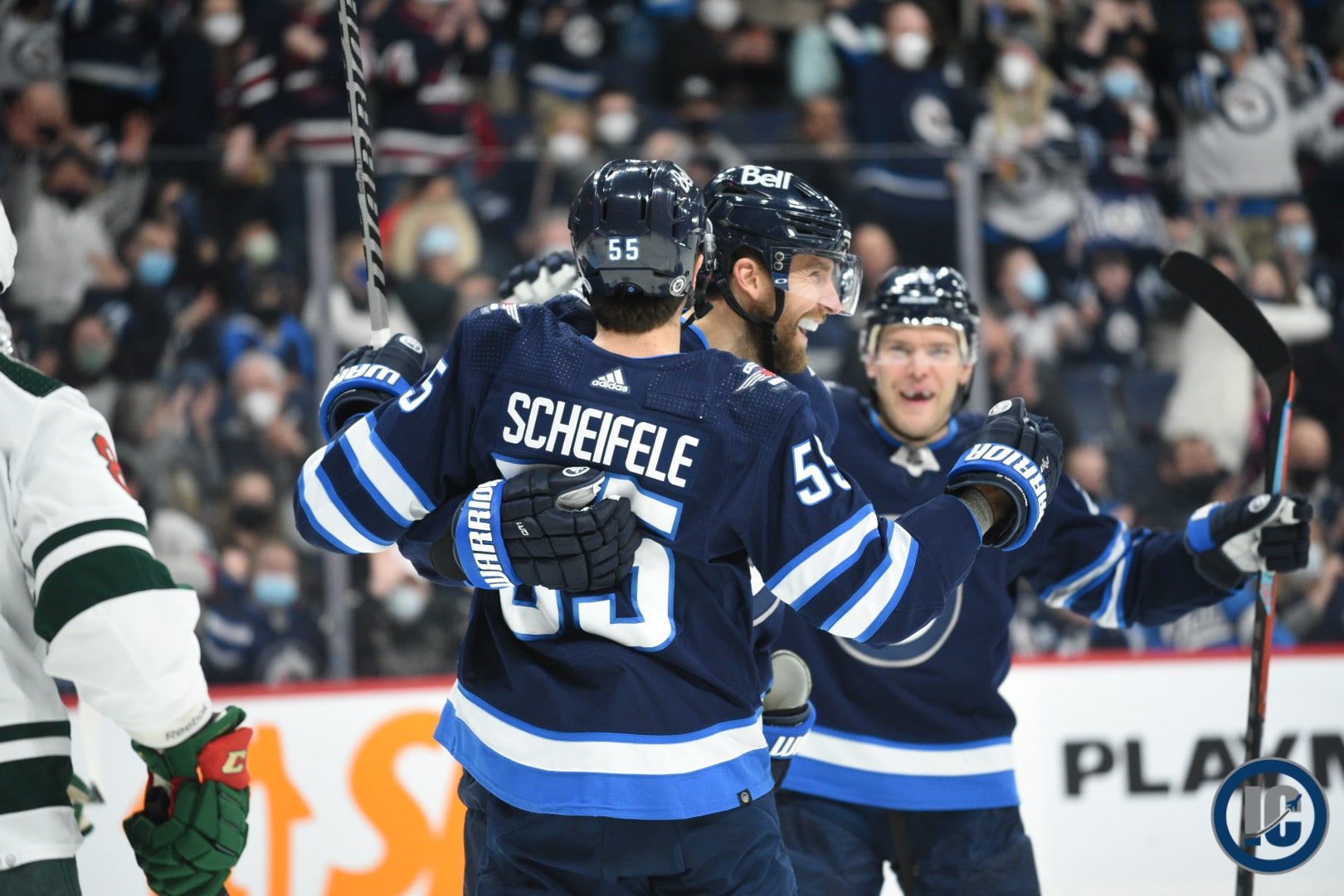 Winnipeg Free Press: Barron busts in with a bang. (Paywall). He had a good start with the Moose and the Halifax product seems to have made a good first impression on the Jets.