Note: The Jets returned home from their four-game road trip with a single win after they defeated the Coyotes 5-3 on Sunday afternoon. They will play the next four in Winnipeg starting with the Habs tomorrow evening. Today they are holding an optional practice at 12 noon. Check back for the Practice Report.

Note II: The Moose finally got loose with a big 4-3 shootout win on Sunday which earned them a split of their weekend series with the Wolves. They had to comeback from 1-0 and 3-1 deficits but managed to have an excellent middle frame to send it to extras. Jeff Mallot scored a nice goal to win it in the SO but his post-goal celebration had tongues wagging on social media. The team is off today and will be back on the ice for practice tomorrow as they prepare for their upcoming series with the IceHogs.

Sportsnet: Jets’ win over Coyotes shows glimpse of what is needed to keep playoff hopes alive. The proof is in the proverbial pudding as they say and while it was important to collect two points for their standings bank it was against the worst team in the NHL.

Winnipeg Sun: Jets snap losing skid with comeback win over Coyotes. It wasn’t the prettiest way to pick up a victory but at the end of the day they banked the points.

Winnipeg Free Press: Comrie comes up big in rare start. (Paywall). The life of a backup isn’t easy given the sporadic time between games, especially when the starter is a workhorse like Connor Hellebuyck, but at the end of the day Comire is 6-2-1 for this club which ain’t too shabby. 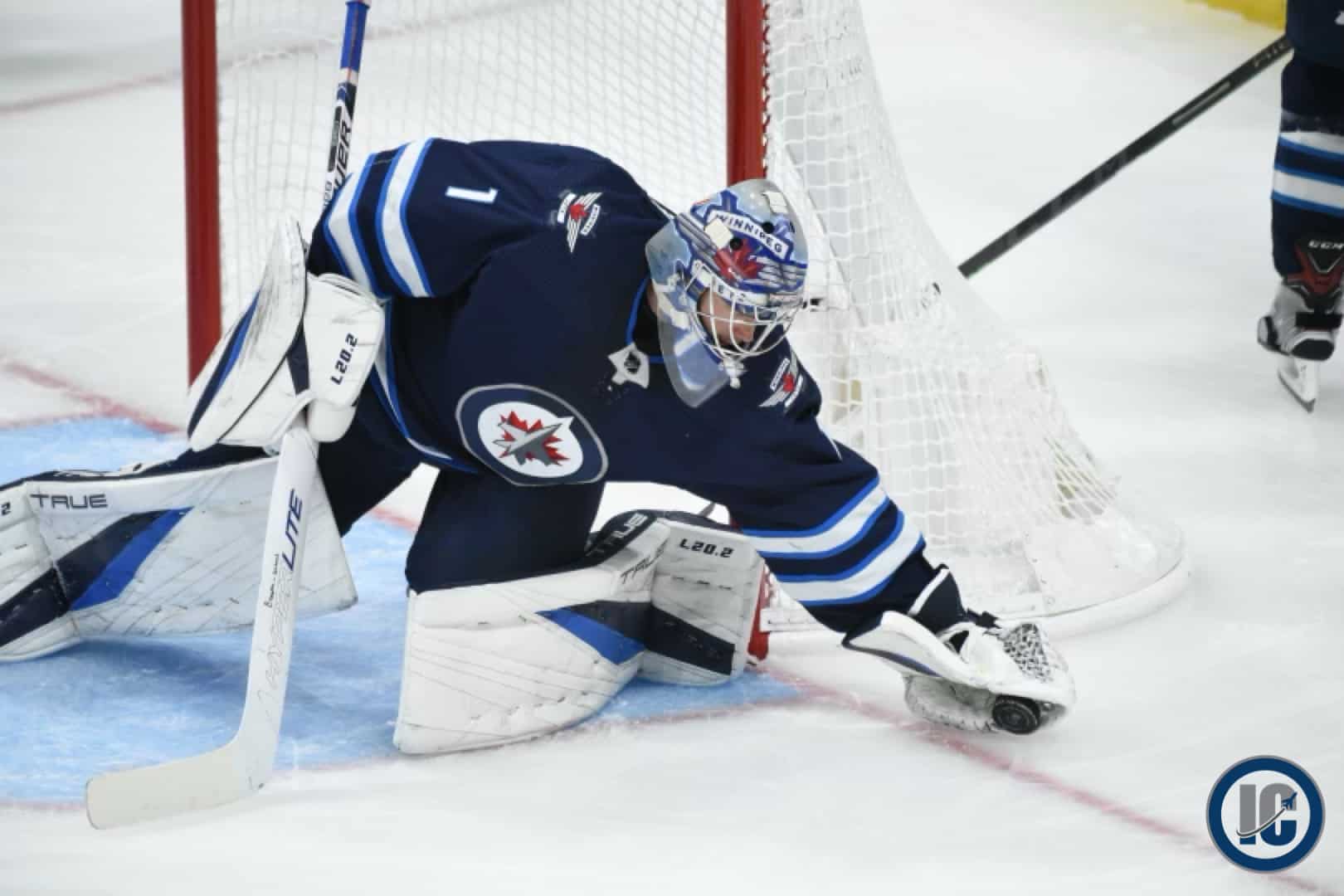 Winnipeg Free Press: Jets claw out a victory in desert. (Paywall).  Jeff gives you his assessment from his spot inside Gila River Arena.

The Athletic Winnipeg: Jets’ woes, Blake Wheeler’s leadership, Pierre-Luc Dubois’ dominance and more trip takeaways. (Paywall). Murat may be on the IR but he is still putting out content from the road as he gives you his thoughts from the four-game road trip for Winnipeg.

Sportsnet: What should the Jets do at the deadline? ‘Cross Country Canada’ edition. We’re going across the country to figure out what each Canadian team needs, and how they’ll get it, ahead of the NHL Trade Deadline. Next up, Jets GM Kevin Cheveldayoff heads south, with Andrew Copp and Paul Stastny potentially on the block.

TSN: Jets rely on best players to execute offensively in comeback win over Coyotes. The Jets were one period away from a winless road trip but three goals later, Winnipeg had engineered a comeback to claim the win in Arizona. TSN Hockey analyst Mike Johnson explains how the Jets relied on their best players in a game they needed to win.

TSN: Jets come out in ‘attack mode’ in third period to beat Coyotes. TSN’s Dennis Beyak is joined by Kevin Sawyer, who shared his thoughts on the Jets’ mentality heading into the third period down a goal to the Coyotes.

Illegal Curve Hockey: Saturday Podcast. Topics from the show including a look at the aftermath of the Jets loss to the Avalanche. Where does Winnipeg go from here? Getting Connor Hellebuyck some rest. Mark Scheifele conundrum. We were joined by Jim Toth of CJOB 680 and Mike McKenna of the DailyFaceoff.