Note: The Jets had a bad first period which they were unable to recover from last night in Nashville which ultimately resulted in them leaving Music City with a 5-2 loss. Today they are in Boston where they will practice at 12:15 PM CST so stay tuned for the Jets Practice Report.

Note II: TSN insider Darren Dreger is reporting that Nikolaj Ehlers suffered an MCL sprain and is listed as week to week.

Note III: The Moose are back in Winnipeg after a six-game road trip which saw them go 4-1-1-0. They are set to practice today ahead of a busy weekend which will see the Chicago Wolves come to town looking to defend their spot as top team in the Central from the 2nd place Moose.

Global News: Competition becoming more than just a buzzword for Jets. It is all players coming from the AHL want. A shot. If they can do better than the guy ahead of them they want to know that they can stick in the NHL. We shall see if that mantra becomes reality for Winnipeg once the team gets healthy.

Sportsnet: Jets stuck in mushy middle ahead of busy February, trade deadline. Ken looks at the present situation in Winnipeg and looks ahead.

Winnipeg Sun: Jets left to rue rough start after losing to Preds 5-2. As cliché as it is to say when you don’t play a full 60 it is hard to leave a game with any points which was the reality for Winnipeg last night. Scott gives you his thoughts on the game.

Winnipeg Sun: Jets’ Stastny welcomes end to asymptomatic testing. It is pretty clear how he feels about the subject and hopefully we won’t really have to discuss this much more. 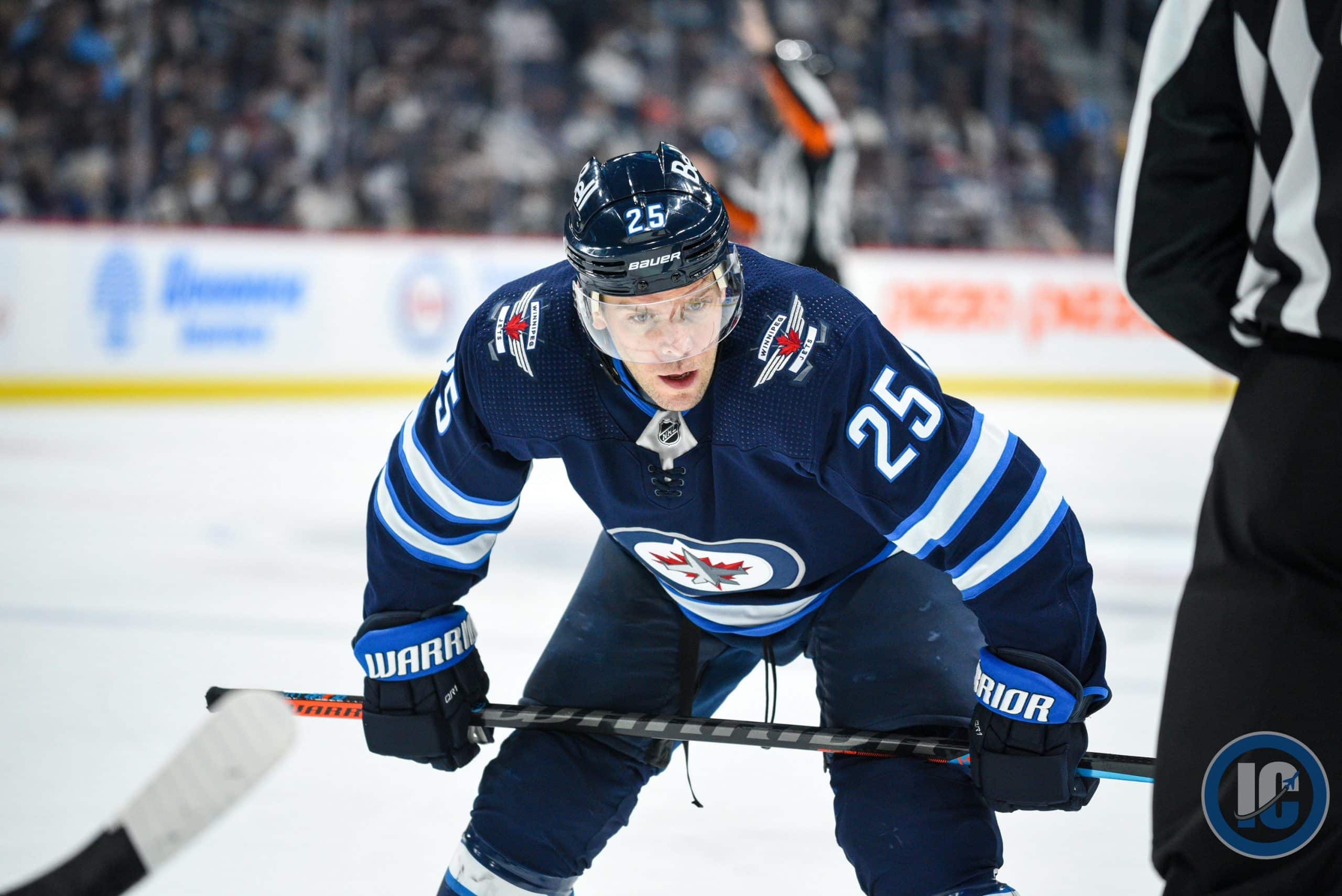 Winnipeg Free Press: Road-weary Jets fall to Preds 5-2. (Paywall). Mike was inside Bridgestone Arena last night and provides his insight into the game.

TSN: How important is Jets’ upcoming stretch of games for playoff contention? The Jets fell behind 3-0 in the first period, and were unable to get back into the game. What did the Predators do to stifle Winnipeg? TSN’s Craig Button breaks down Nashville’s play, and how important the upcoming stretch of 17 games in 37 days is for the Jets to try and make the playoffs.

TSN: Jesse Pollock of Bardown eats burgers with Jets Pierre-Luc Dubois. If you’re from Winnipeg, then you’re definitely familiar with these burgers. If you’re not, well, now you know where to visit on your next trip! Jesse shared his big four with Jets forward Pierre-Luc Dubois and the two had plenty of fun munching together.

Global News: Weekly segment with John Shannon on the Jets. 680 CJOB hockey analyst John Shannon spoke about the Jets next three games (recorded before Preds game), Pierre-Luc Dubois’ next contract, and the Jets “new guys” that have stood out the most.