Note: The Jets will look to build off the momentum they created in Sunday’s win over the Golden Knights when they take on the Coyotes this evening. Most of the team hit the ice for practice on Monday although they were sans David Gustafsson who we learned was still being evaluated and won’t play tonight. Interim coach Dave Lowry wasn’t prepared to reveal who will play in his spot so stay tuned for the pre-game report to get all the latest. Puck drop is at 8 PM and following the final buzzer we want you to join the conversation on the Illegal Curve Post-Game Show.

Note II: The Moose will be looking for a sweep of their two-game series with the Wild to conclude this homestand. Puck drop is at 7 PM.

Note III: Make it 19 goals for Jets 2021 5th rounder Dmitri Rashevsky in 45 games as he scored yesterday against former Thrashers draft pick and IceCaps goalie Eddie Pasquale. This kid’s motor never seems to stop. He’s also got 16 assists which gives him 35 pts on the season. See the goal here.

Winnipeg Sun: Jets look for revenge against Coyotes. Remember the end of November when folks were chalking up two easy points for the Jets when Arizona came to town but instead it was the home team which was left scratching their heads after losing 1-0 despite heavily outshooting the visitors. This time around it will be the Jets 2.0 looking to implement the changes they’ve been practicing the last few weeks in order to achieve a different result than the last time they faced the 1.0 version.

Winnipeg Sun: Jets’ HC Lowry right in assertion that Connor is underrated. The guy is a given to score 30+ goals every season and this year could hit 50. I cannot believe any actually thinks he is underrated and if he is it is simply because folks aren’t paying attention. Of course his defence isn’t quite at that same level.

Winnipeg Free Press: Copp has a COVID Christmas. (Paywall). Sounds like he turned what could have been a lump of coal into a diamond using the time to train at the University of Michigan and with Team USA in order to stay in shape despite his unexpected layoff. 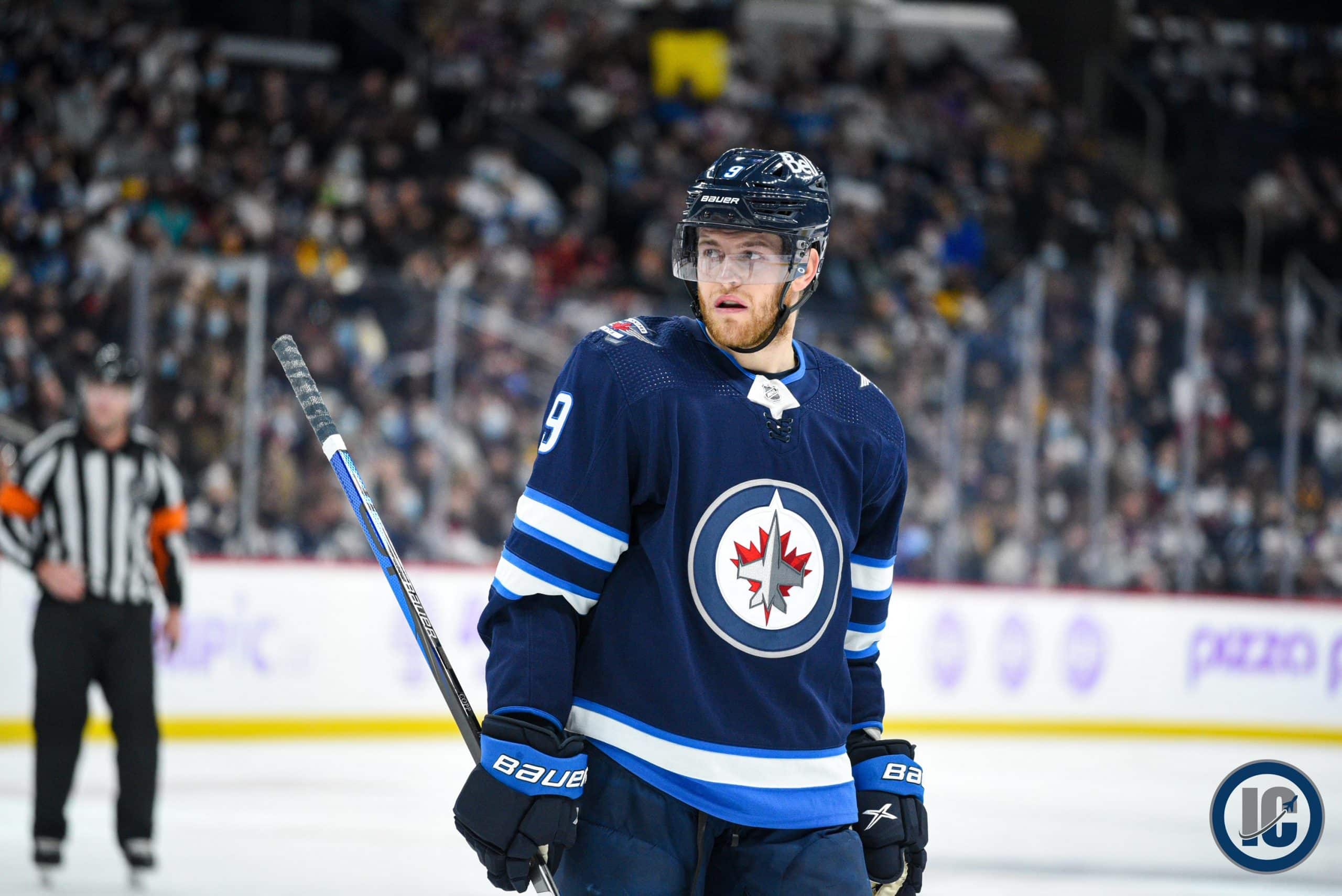 Winnipeg Free Press: Jets players would rather skate than golf. (Paywall). Impressive turnout for an optional and given that this team won’t have much to do after Thursday probably a good decision to be on the ice and get in some skating on Monday.

The Athletic Winnipeg: Are the Jets on track to realize their potential? Inside playoff chances, cap efficiency and ‘rocket science’. (Paywall). It will be interesting to see if the Jets choose to get some young guns into their lineup this season or continue their development with the Moose.

TSN: Sitting outside of the playoffs, the Jets know they need to start piling up the points. The Jets returned from their long pause on Sunday with an overtime win over the Golden Knights. Speaking to the media on Monday, Jansen Harkins and Andrew Copp discussed their win in their first game back and the need to start piling up the points to put themselves in a better spot to make the playoffs.