Your source for all the latest Jets and Moose news, video and audio

Note: It was another newsy day for the Winnipeg Jets on Tuesday as the day began with the news that they had reassigned Mikey Eyssimont from the Moose to the taxi squad. They held an informative practice. They also learned that three more games have now been postponed making their next game on Sunday, January 2nd against the Golden Knights in Vegas. The team is off today.

Note II: The Moose are scheduled to practice today for the first time since their Christmas break ended. They will have Ville Heinola back from the taxi squad as he was reassigned to them yesterday. Interestingly the Moose games appear to be going ahead as their weekly schedule came out and their game against the Wild in Winnipeg on Sunday, January 2nd was listed.

Winnipeg Sun: Pionk returns to practice after eventful travel adventure. Seems like he was really just filming Part 2 of the movie Planes, Trains and Automobiles.

Winnipeg Free Press: Perfetti is ready. (Paywall). While the 2020 1st rounder is an absolute talent it is worth noting he is playing in an under 20 tournament not against men. He’s been very good at the AHL level but he hasn’t dominated. Could he excel in the NHL? Perhaps. It really all depends on role and opportunity. 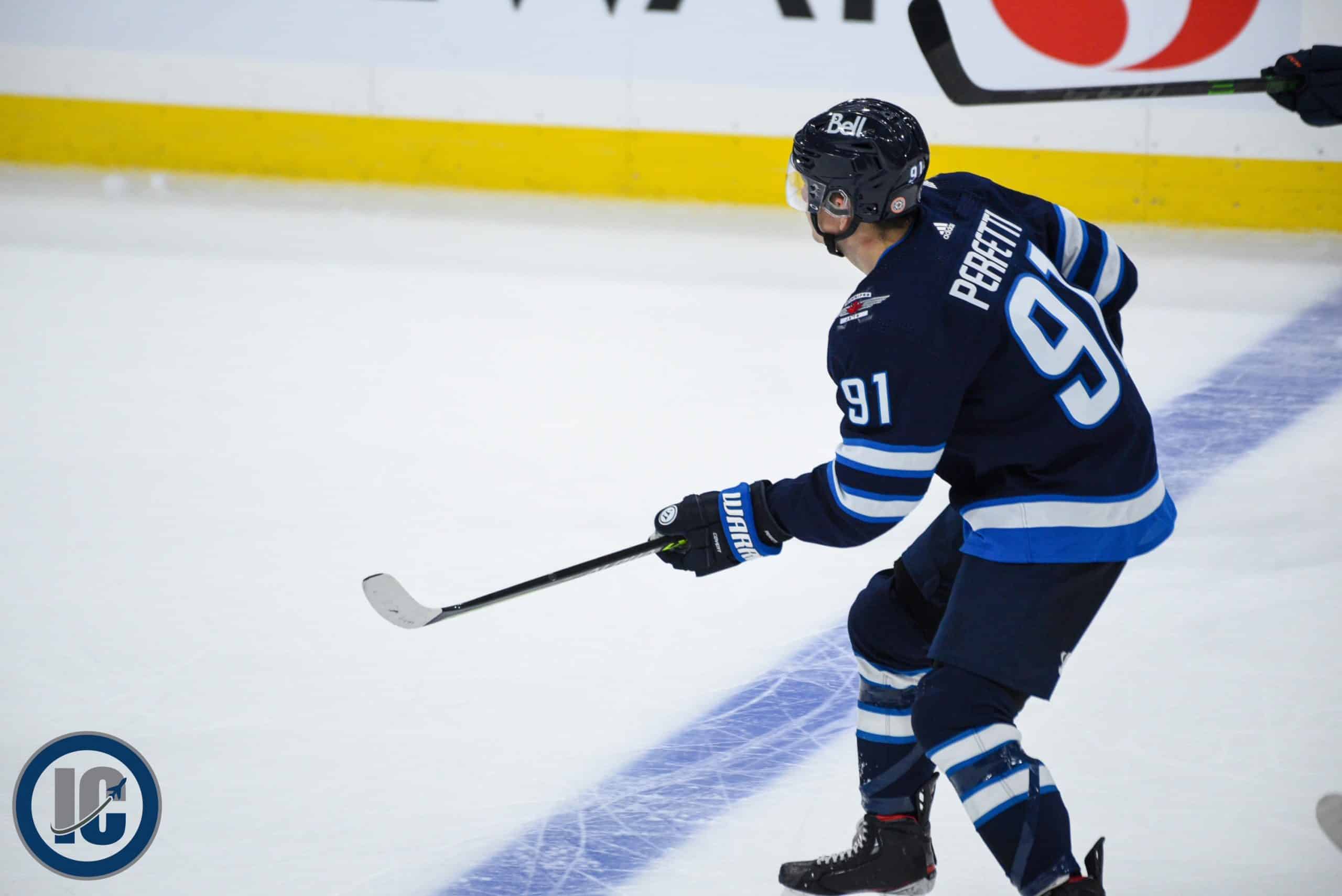 Winnipeg Free Press: Pionk spends weekend in Grand Forks, but not by choice. (Paywall). With all the Minnesotans you’d think they’d have chartered a bus to get back to Manitoba. Quite the return adventure.

Global News: Neal Pionk’s ‘not so excellent’ Christmas adventure. I’m not sure if Kelly wrote that headline or not but he wins for best one regarding this story. Just excellent.

Sportsnet: Jets Mailbag: Could Cole Perfetti jump from World Juniors to NHL? In addition to answering this question about the Jets 2020 1st rounder Ken was asked about whether fans should expect anything different from Dave Lowry, what he needs to do to drop interim from head coach label, status of Heinola, top nine expectations and more.

TSN: Pionk details 96-hour ordeal to get from Minnesota back into Manitoba. Neal Pionk had quite the time getting back over the border and missed Sunday and Monday’s Jets practices because of it. He details the 96-hour ordeal that saw him waiting for test results while also trying to find rapid tests.