Note: The Jets kicked things off with their return from a Christmas break on Sunday with a pair of emergency recalls. They then got back in action last night with an evening practice in Winnipeg which featured most of their club. They are set to practice at 11 AM.

Note II: New rules from the NHL and NHLPA could impact the Moose with the formation of a taxi squad which will be in effect until the NHL All-Star Game. And the first player on that squad we now know will be Ville Heinola who was placed on it this morning.

Winnipeg Free Press: Jets back to work. As Mike writes this is anything but a normal return to work following the Christmas holidays.

Winnipeg Free Press: Stastny a saint to Nik. (Paywall). Guys looking out for each other.

Winnipeg Sun: Ehlers feels at home after Christmas with the Stastnys. Another example of the benefits that he brings to this team. 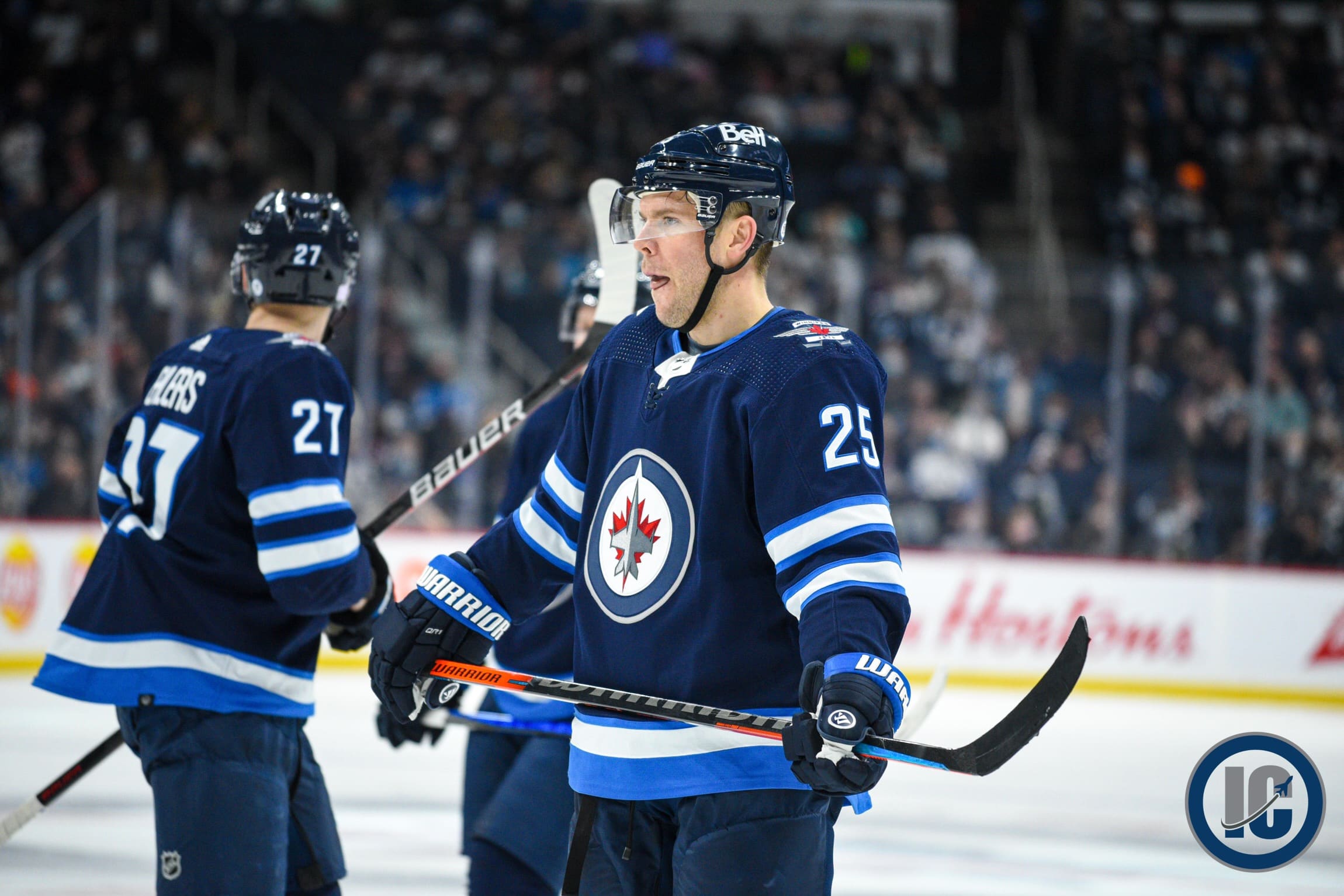 Sportsnet: Ehlers on not being able to attend Olympics: ‘It’s heartbreaking’. Jets forward Nikolaj Ehlers shared what it meant to him to play and train with the Danish national team, and how hard it is to not be able to not take part in the Olympics with them.

NHL, NHLPA agree to temporary taxi squads for COVID-19
Winnipeg Jets have reassigned Ville Heinola from the Manitoba Moose to the taxi squad