Note: The Jets kicked off their three-game homestand last night with a 4-2 loss to a Sabres team that hadn’t picked up a win in their previous seven games. Needless to say folks aren’t happy in Jetsland. Today they are scheduled to hit the ice for a practice at 12 noon as they get ready for the second game of this homestand which won’t be until Friday night when the Capitals are in town. Be sure to check back for our Practice Report.

Note II: The Moose made some recalls from the ECHL on Tuesday morning calling up Isaac Johnson and Bobby Lynch from Newfoundland as they will likely be without at least one forward (David Gustafsson) when they leave on the five-game road trip today.

Winnipeg Sun: Lacklustre effort equals Jets loss to the Sabres. Talk about a disappointing effort from a team that desperately needed to add two points to their standings bank and help quash the growing chorus of boo birds from the home crowd.

Winnipeg Free Press: Jets fall flat in 4-2 loss to lowly Sabres. (Paywall). If you’re a Jets fan the 3rd period had to be the most disconcerting as the team just didn’t seem to have any pushback in a game they were chasing.

Winnipeg Free Press: Lowry has played with a rotating cast of linemates already this season. (Paywall). While that is a factor he is having a disappointing season from a production standpoint. As a third line centre he can’t simply be good defensively. He has to be able to produce as well. Suspect if he and Andrew Copp were reunited it probably would help them both out. 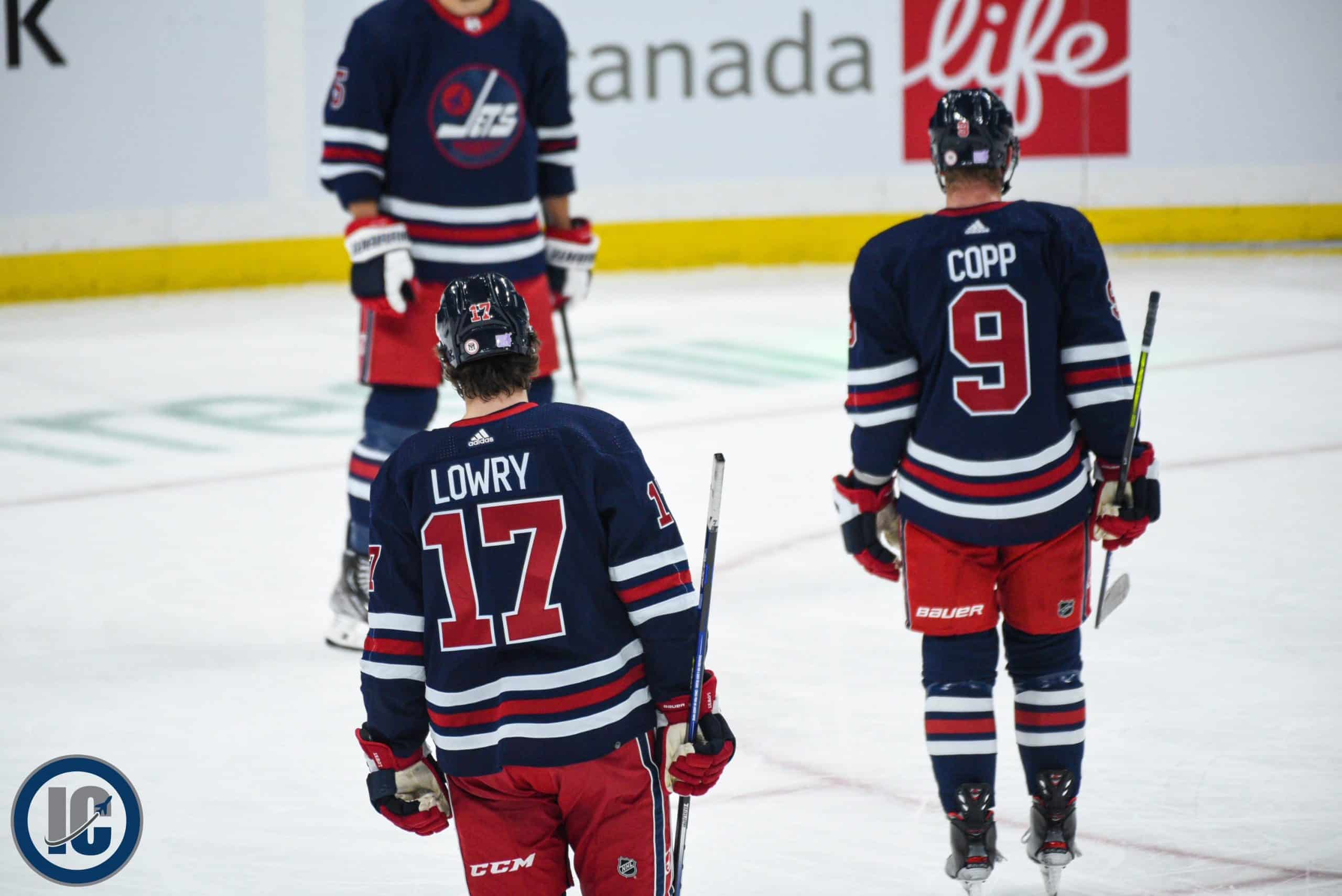 Global News: Free-falling Sabres dump sloppy Jets 4-2. It is in the NHL. You only play for 15 or 20 minutes of a 60 minute game and the results aren’t gonna be so pretty.

Buffalo News: Sabres ground Jets behind the work of Dahlin and Luukkonen. (Paywall). Read Mike’s observations about the team he covers.

Sportsnet: 32 Thoughts. Plenty of interesting news and notes in his piece. Only Jets related one is about Wheeler (point 8) and it simply reiterates what we learned on Tuesday that the team is waiting for the swelling to reduce.

TSN: Despite loss to Sabres, Sawyer points out Dubois was ‘a handful to deal with’. Despite the Jets falling short to Buffalo, Dennis Beyak and Kevin Sawyer discuss Pierre-Luc Dubois’ impressive performance against the Sabres, and explain why he was “a handful to deal with”.