Note: All eyes were on practice yesterday after two days away from the mics and Jets head coach Paul Maurice advised that it will be weeks, not days for captain Blake Wheeler during his media availability after he sustained a lower-body injury against the Canucks on Friday. He added that it will take 3-4 days for the swelling to come down and then they’ll have a better idea how long it is going to be. Unfortunately for the Jets the Moose had a positive covid case so the were unable to recall any players from their AHL club which means that they will go 11/7 tonight against the Sabres.

Note II: Morning skate gets going at 10:30 AM so check back for the pre-game report to get all the latest news as they get set to play Buffalo for the first time this season. Puck drop is at 7 PM. Join the conversation on the Illegal Curve Post-Game Show once the final buzzer sounds.

Note III:  As mentioned in note I the Moose were held off the ice on Monday as they cancelled their practice due to a positive covid test. They are scheduled to practice today.

Note IV: Jets 2021 5th rounder Dmitri Rashevsky had the game tying goal and then the shootout winner for his Dynamo club yesterday. His 17 goals and 14 assists for 31 points in 39 games ties him for 15th overall in KHL scoring. Watch it here.

Winnipeg Sun: Jets welcome struggling Sabres. As they learned with the “lowly” Coyotes the Jets cannot afford to take any team lightly.

Winnipeg Sun: Copp not deterred by Olympic quarantine rules, but understands those who are concerned. It will definitely bear watching as players begin to evaluate the reality of going overseas and the potential consequences.

Winnipeg Sun: Jets’ Wheeler out ‘weeks’ with lower-body injury. Is that two weeks or something like 10 weeks?  Not using the word ‘months’ would seem to indicate a timeline of less than a month which would be good news for Winnipeg.

Winnipeg Free Press: Pionk ready to go tonight. (Paywall). Good news for the Jets that their very capable Dman was only out three games (two for suspension which were concurrent with his being in concussion protocol). Also probably good news that the Jets don’t play the Leafs for awhile because according to social media from our east the Minnesotan is the worst person on earth. 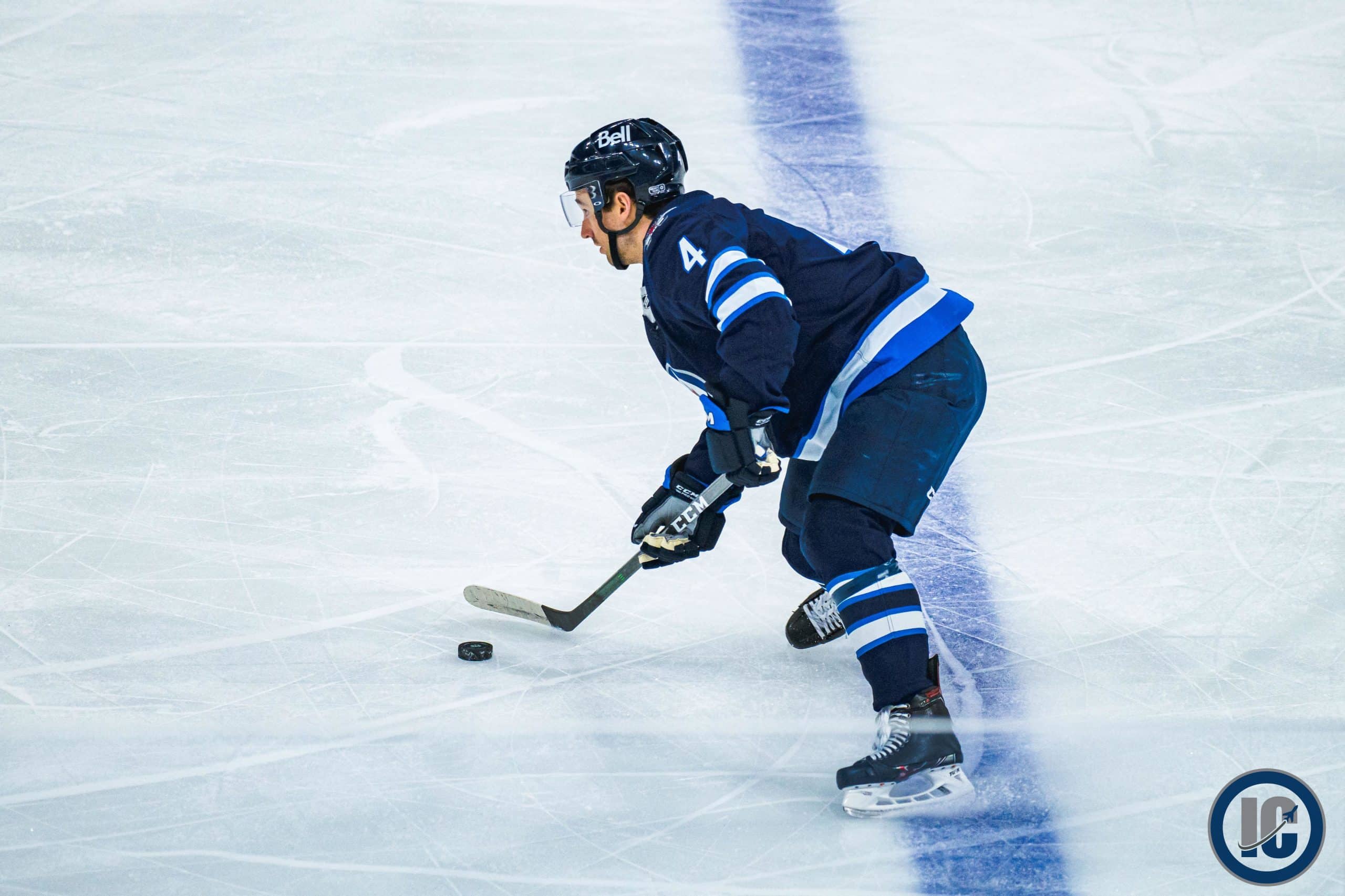 Winnipeg Free Press: Wheeler injury serious, but will be back this season. (Paywall). While there still feels like more to come after the swelling reduces it does appear that it isn’t as bad as it looked or as the initial comments from the team seemed to suggest.

Sportsnet: Pionk shows remorse for hit on Sandin: ‘What I did wasn’t right’. Good on him for being contrite. Sadly that contrition won’t kill the bloodlust some seem to have for the mild mannered Dman.

The Athletic Winnipeg: How Blake Wheeler’s injury will challenge Jets, from cap space and call-ups to filling the lineup void.(Paywall).  Murat delves into a number of topics that result from the Jets losing their captain including cap ramifications, who gets called up, Maurice’s tendencies and Copp/Stastny/Beaulieu.

The Buffalo News: Sabres Notebook: Prospect Jack Quinn tests positive for mono, out until after Christmas. If you want some insight into the Jets opponent then head over here for a bunch of different topics covered in his notebook.