Note: The Jets were off yesterday following their 4-3 shootout victory on Tuesday night over the Dallas Stars which kicked off a seven game homestand. The Jets are scheduled to practice today as they get set to face the Chicago Blackhawks on Friday followed by the New York Islanders on Saturday in their first back-to-back of the season. Check back here for the Practice Report.

Note II: The Moose reassigned defenceman Tristan Pomerleau to the ECHL’s Newfoundland Growlers on Wednesday while Ville Heinola‘s chat with Moose reporter Austin Siragusa suggests the Jets 2019 1st rounder is ready to go after he missed both games last weekend for Manitoba. The AHL club heads out on the road for the next six games which begins with a three games in three days starting in Milwaukee on Friday.

Note III: The Illegal Curve Locker Room is here and it is time to submit your orders before Saturday, November 6th.  Check out and purchase all your IC branded shirts, hats, hoodies and more which are all made locally here in Winnipeg.

Global News: 7 observations from the Jets’ 7-game point streak. Ken gives his thoughts on the local NHL club to date including his preamble and six other observations covering the following: 1) B is for balance. 2) Chemistry set lands on winning combination. 3) Copp’s bet on himself paying early dividends. 4) Defence corps finding its way. 5) Comrie passes two early tests. 6) PK still a work in progress.

Winnipeg Sun: Kennedy calls on Jets to lead change in hockey culture. Who better to help assist with this movement than someone who has been inside the NHL and had to deal with the consequences of said culture. 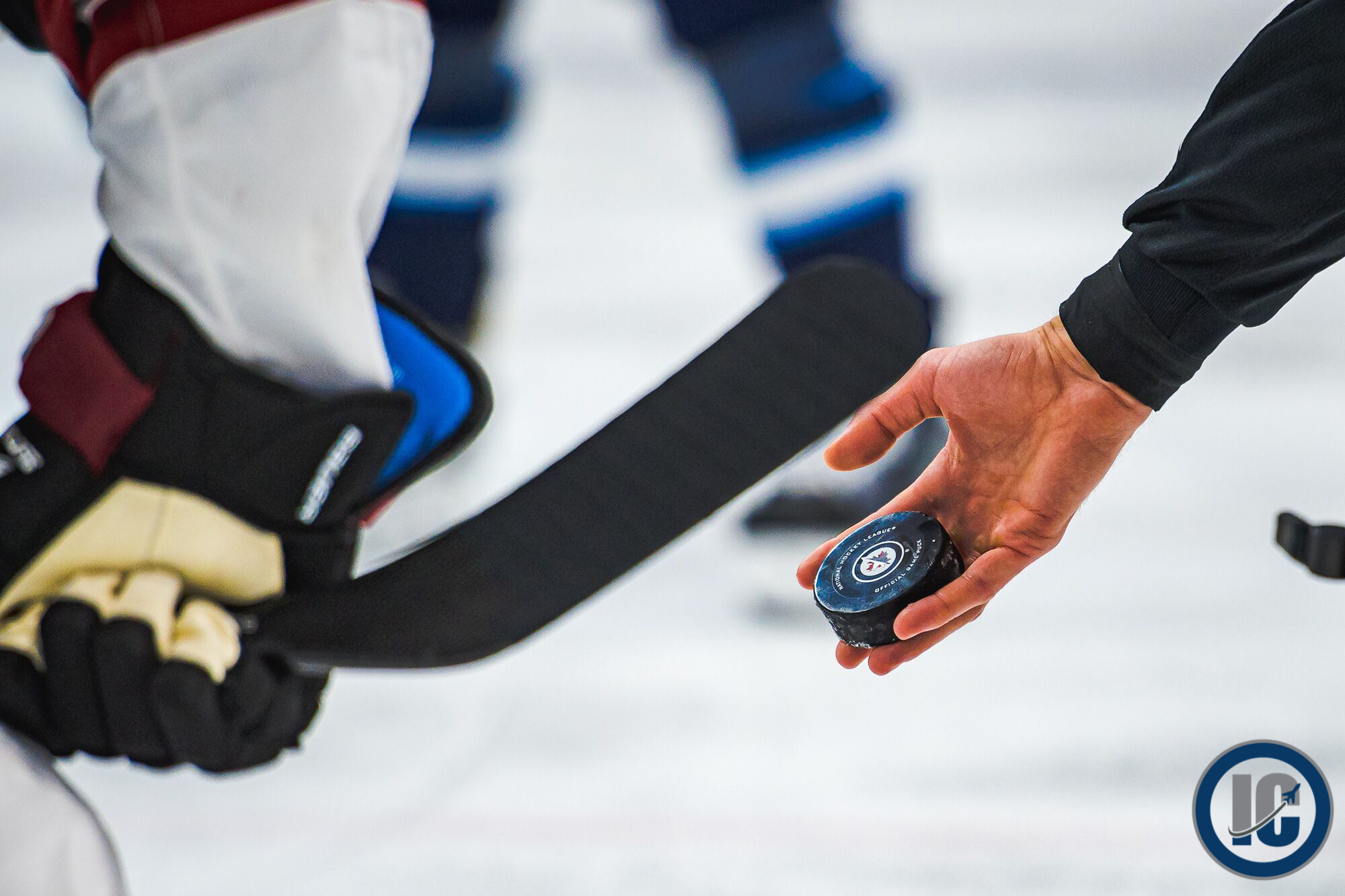 Winnipeg Free Press: Cheveldayoff, Jets have work to do away from the rink to make hockey better. (Paywall). The easy part, if you can call it that, was the press conference but the true test will be whether the words that were spoken on Tuesday are followed by actions.

Winnipeg Free Press: Chevy knew. He should have inquired. No punches pulled in that headline or subsequent column.

Sportsnet: Jets’ leaders strike empathetic tone, but actions are needed to forge real change. As they say “talk is cheap”, what comes next and if this is maintained into the future is what is important now.

Bonfire Sports: Should the Winnipeg Jets stick with 11 forwards & 7 defencemen? Scott Billeck joins Darrin Bauming to explore the pros and cons of the Jets rolling ahead with the untraditional 11-7 lineup.