Note: It was a busy Monday for the Jets on the ice as they saw the return of Mark Scheifele from the NHL’s covid-19 protocols which allowed him to skate with his teammates and which meant an interesting top nine configuration at practice.  The Jets welcome the Stars to town this evening to kick off seven straight in Winnipeg so be sure to check back for the pre-game report to see how things will look tonight and to hear from players and head coach Paul Maurice. Puck drop is at 7:00 PM CDT and join us after the game on the Illegal Curve Post-Game Show.

Note III: Mark Chipman and Kevin Cheveldayoff were scheduled to hold a media availability yesterday afternoon but it was subsequently pushed to a later date as the Jets co-owner is dealing with a severe case of vertigo. If it is today we will have it covered. While those two didn’t speak NHL commissioner Gary Bettman held a media availability where he was steadfast in his defence of the Jets GM. Update: The pair will speak today at 4 PM CDT.

Note III: After a day off on Monday the Moose are back on the ice today to practice as they get ready to return to the road for six games starting on Friday in Milwaukee.

Winnipeg Sun: Jets’ Scheifele worked on golf game after COVID kept him off the ice. Cue the “at least he is working on his golf game in the fall and not spring” jokes. It was interesting to hear the comments from the centre that he watches games like a fan and not a pro hockey player. 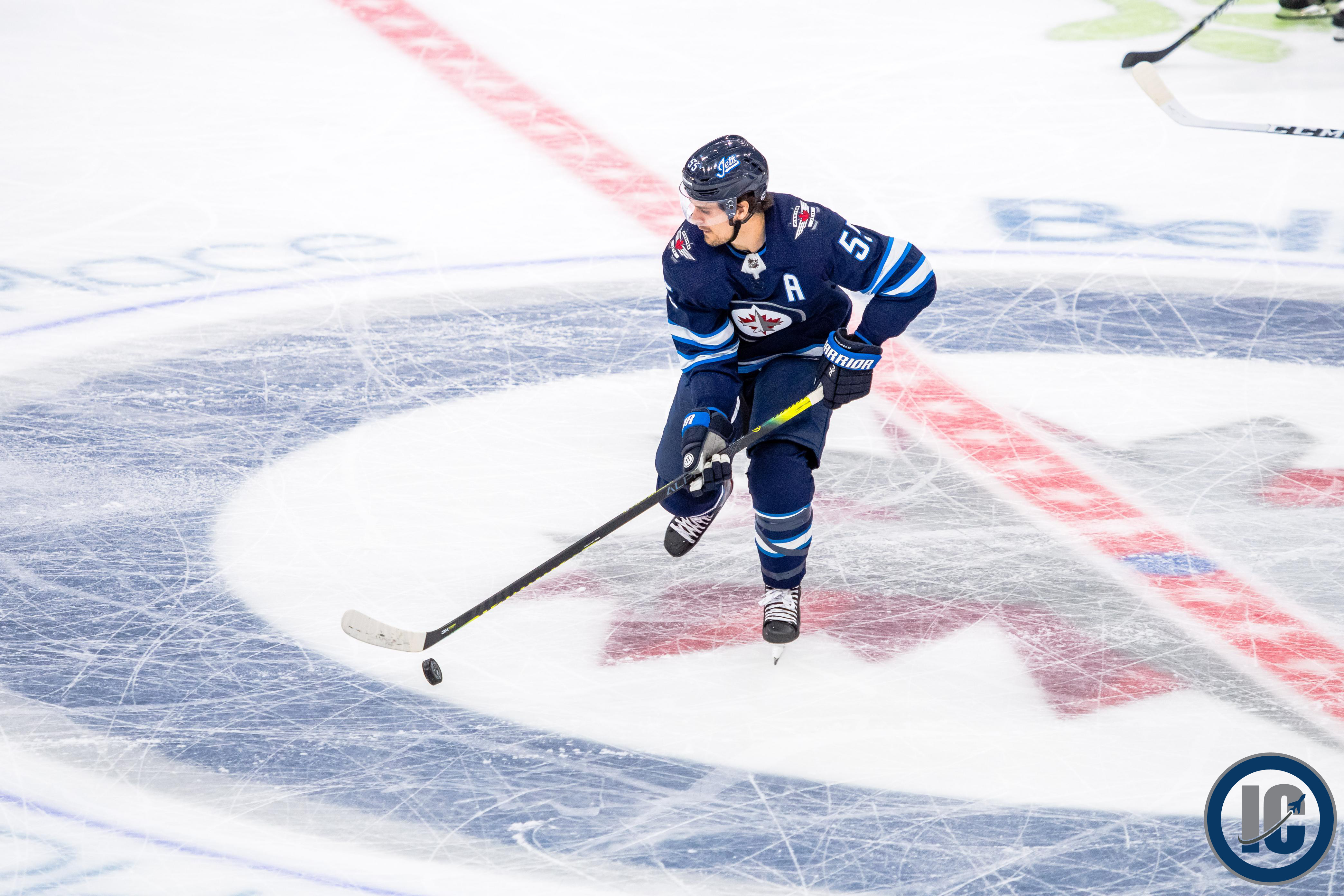 Winnipeg Sun: Bettman defends stance on Jets’ GM Cheveldayoff, calls him “minor player” who was under assumption incident was resolved. It has been interesting to hear an assistant GM painted as a minor executive the last few days. Regardless of title or roles, it is clear that the NHL commish believes he is making the right decision when it comes to Kevin Cheveldayoff.

Winnipeg Free Press: Scheifele escapes torture chamber. (Paywall). Suspect the home of an NHLer, especially one with the money that 55 makes, wouldn’t ever be classified as a torture chamber but removing my being too literal with the headline, Mike wrote about how the Jets centre kept things going during his time in isolation.

Winnipeg Free Press: Bettman says Cheveldayoff an innocent bystander in Blackhawks scandal. (Paywall). Part of the problem that exists in our society is that everyone wants things to be black or white and never seem to acknowledge the grey in the middle.

NHL.com: NHL commissioner Gary Bettman’s comments re: Winnipeg Jets GM Kevin Cheveldayoff during his media availability. Here is some of the comments transcribed and his entire 54 minute media conference call condensed down to just over nine minutes that pertain specifically to Kevin Cheveldayoff.