Note: For a complete look at day 15 of training camp click here and you can watch coach Paul Maurice’s media availability click here.

Note II: The Jets will conclude the game portion of their preseason tonight in Calgary as they take on the Flames tonight.  Be sure to check back for the pre-game report with puck drop going at 8 PM CT.

Note III: With the regular season around the corner Illegal Curve Hockey as well as Kenny & Renny are returning for post-game content. Ken and Sean will be doing a show about the preseason for Winnipeg today at 3 PM. In addition Wieber is doing a Jets mailbag so if you’ve got questions hit him up here.

Note IV: The Moose will scrimmage tonight out at the IcePlex.

Sportsnet: Why Jets’ Nikolaj Ehlers is a threat to score 40 goals this season. If he remains healthy there is no question that he could be the top goal scorer for this Jets team.

Winnipeg Sun: New-look defence has Jets’ Hellebuyck preparing for lesser role this season. While they will certainly help me things the Jets tender will still need to be a difference maker for this squad to reach the final destination. 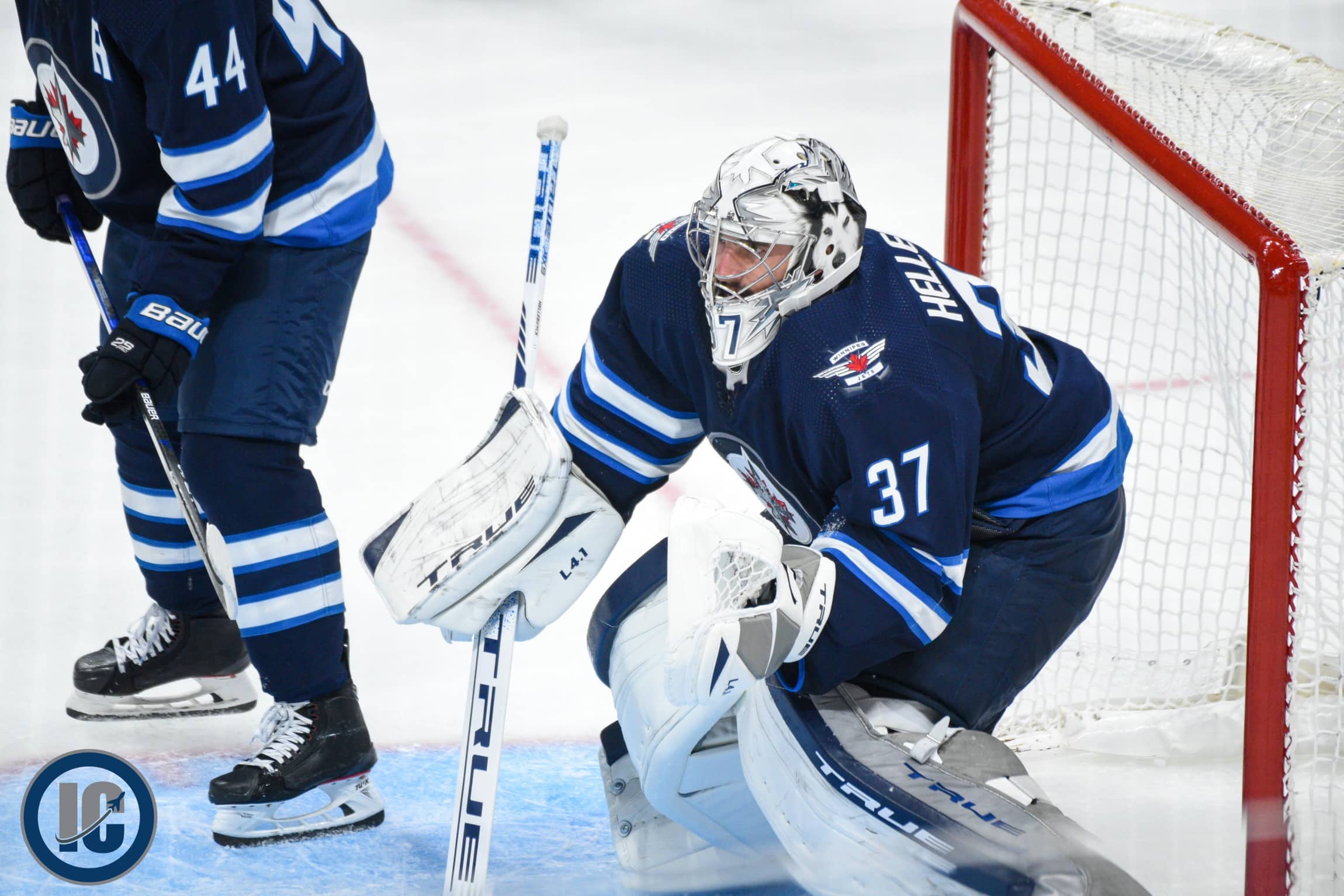 Winnipeg Sun: Jets Snapshots. Scott wrote about: 1) NHL DoPS suspends Flames’ Coleman after boarding Jets’ Harkins Wednesday. 2) Kompon to be on bench in Anaheim. 3). Hellebuyck about to become a dad.

Winnipeg Free Press: Kompon to rejoin Jets for season opener. (Paywall). Hopefully all is well for his wife as she goes through this incredibly tough battle.

Winnipeg Free Press: Hellebuyck’s change of pace. (Paywall). Perhaps the Jets netminder will be able to use this to play. Ore games if he’s facing less rubber than he has traditionally the past few seasons.

Global News: Jets goal is to make it a ‘quieter’ season for Connor Hellebuyck. I suspect that goal was much more pressing the last few seasons but given the composition of was harder to attain. With the current cast of characters it should be much more attainable.

Sportsnet: Jets season preview. Kevin Michie and Sean Reynolds preview the season for the Winnipeg Jets and discuss if the new faces on the blueline.