Note II: It is a gameday today as the Jets will host the Flames later tonight in Winnipeg in the fifth preseason game. Check out the pre-game report here. Puck drop is at 7 PM.

Note III: The Moose got all three players who had to clear waivers through and assigned to them. Today they are scheduled to practice at 10:30 AM.

Winnipeg Sun: Perfetti getting glowing reviews at Jets camp, but Moose likely landing spot. While some folks would like to see the 2020 1st rounder plying his trade up with the big club it won’t be a bad thing that he can hone his craft at the lower level.

Winnipeg Free Press: Jets expect increased offence from trio of Lowry, Stastny and Vesalainen. (Paywall). While they may not be the TLC line the fact is this trio will have an opportunity to forge a new identity for Winnipeg. 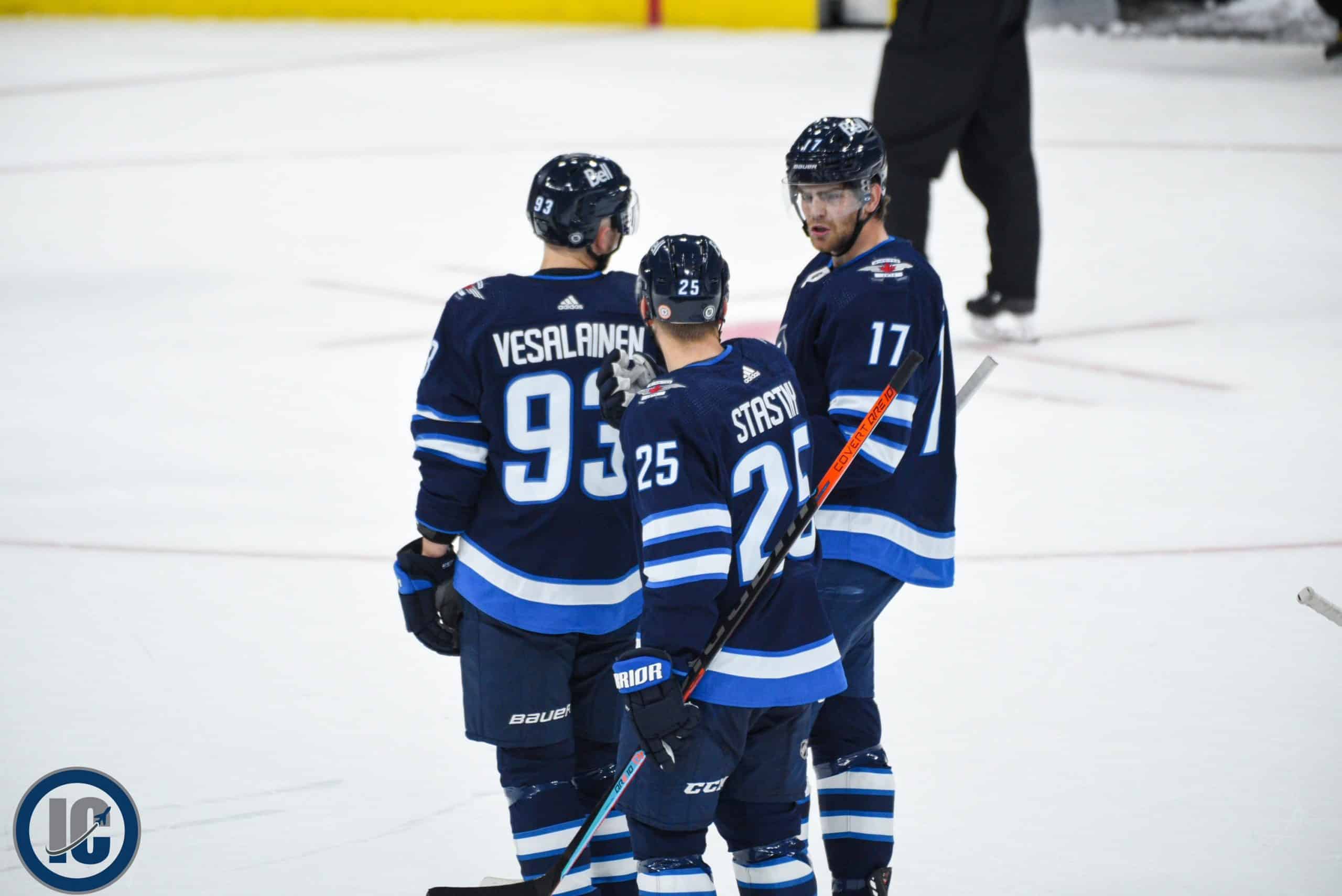 Global News: Projecting the Jets’ opening-night lineup. We are still a little ways away from the start of the regular season but Ken gives you his thoughts on how it will all break down.

TSN: Jets making changes for a ‘smarter game’ this season. The Jets say that there are making changes to some of the ways they will be playing this season, that head coach Paul Maurice says should help the team be faster overall. As camp winds down, Jets players are becoming accustomed to their linemates and added responsibilities.

Winnipeg Free Press: Portage product Dean Stewart looks forward to having family, friends at games. (Paywall). Lots of good stories to come from down on the farm this season.