Game 5 of the preseason: Jets vs. Flames pre-game report

A look at the preseason game 5 projected lineups and pre-game interviews.

The Jets are back in Winnipeg for their final home game of the preseason when they face the Flames. 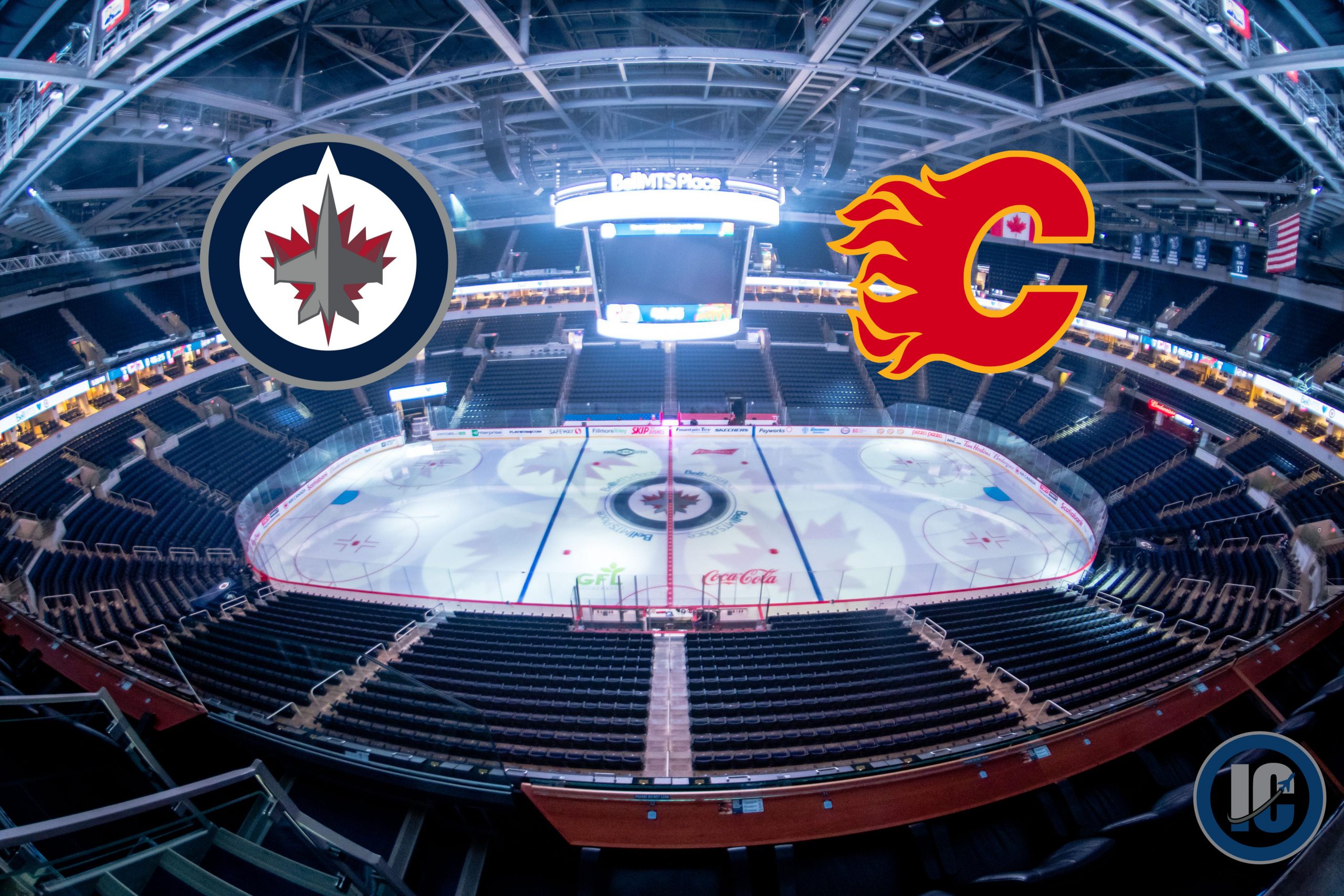 As per Scott Billeck of the Winnipeg Sun who qualified the above saying the Jets didn’t do line rushes this morning.

Puck drop is at 7:00 pm CDT.  Be sure to head over to illegalcurve.com following the game for a recap of the action which includes post-game interviews from Jets players as well as from head coach Paul Maurice.