Note: The Jets took yesterday off but the team did make some news as they reassigned a pair of prospects in Dmitri Kuzmin (Flint Firebirds, OHL) & Tyrel Bauer (Seattle Thunderbirds, WHL) to their respective junior teams.

Note II: Today the Jets are scheduled to practice at 10:00 a.m. out at Bell MTS Iceplex for Day 9 of training camp.  For updates click here.

Winnipeg Sun: Great games good for Jets hopefuls, but hard work only beginning. You mean you don’t plan a Stanley Cup parade when you beat an Oilers team that was without Connor McDavid, Leon Draisaitl, Ryan Nugent-Hopkins, and Darnell Nurse?

Sportsnet: True tests still coming as Jets’ bubble players battle for spots. There are still cuts to be made although the reality for some is they’ll just have to wait for their shot after spending time with the Moose in the AHL.

Globe and Mail: Jets forward Nikolaj Ehlers says he worked on his explosiveness over summer. How does one who is already lightning quick get to another level? That was what Judy was wondering about the speedy Nikolaj Ehlers. 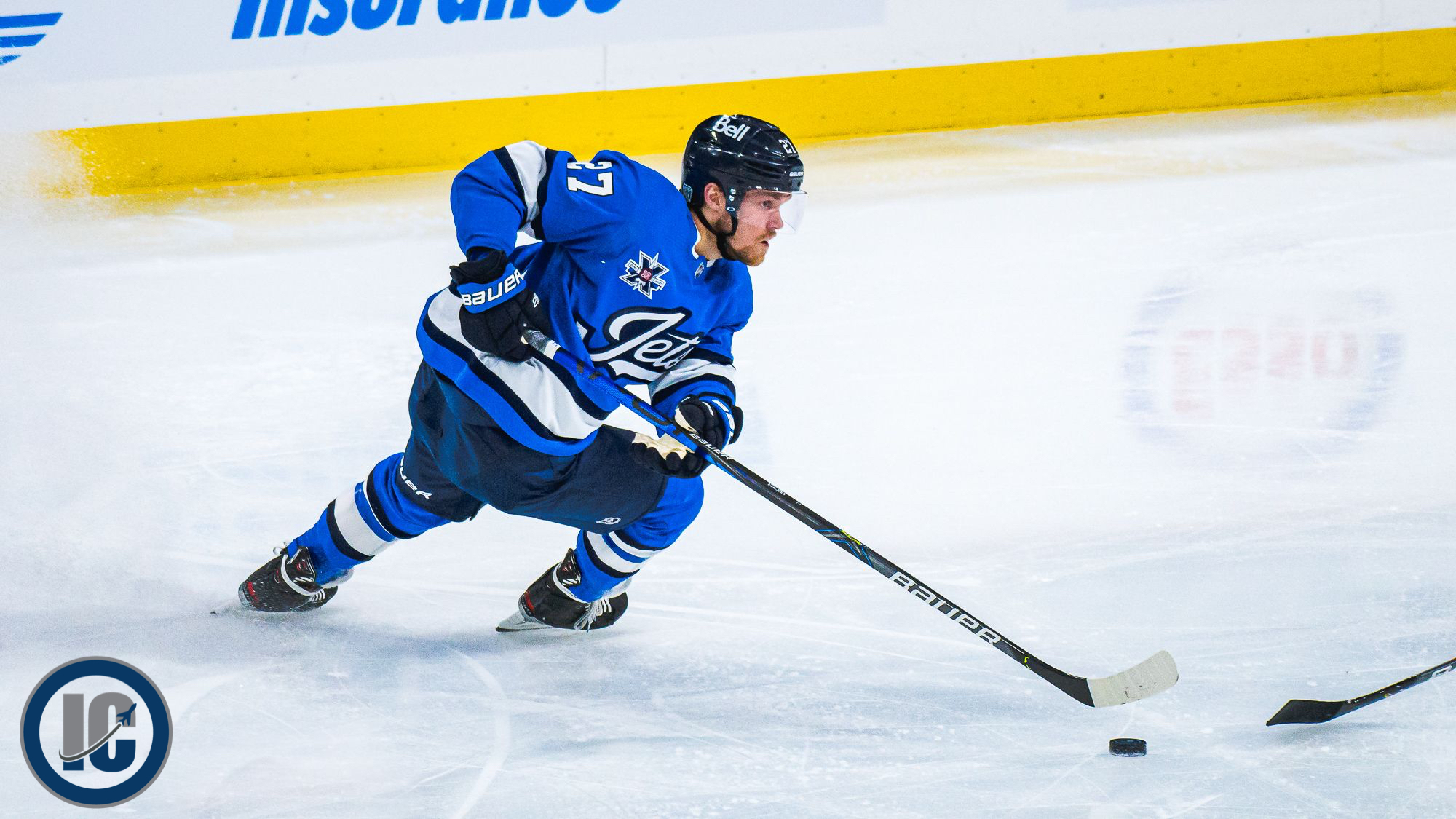 Global News: Breaking down the competition for the final 4 forward spots on the Jets roster. Ken breaks down the guys who he sees as battling for the last four spots on the Jets and also provides a nice paragraph each on the depth guys in the organization.

The Bob McCown Podcast: Jets GM Kevin Cheveldayoff. Bob McCown and John Shannon spoke to the Jets GM about his team. The chat runs about 38 minutes.