Note: It all gets started today at the IcePlex with training camp for the Winnipeg Jets. Here is the roster and here is the schedule.  For a complete look at day 1 of training camp click here and you can watch coach Paul Maurice’s media availability here.

Global News: Optimism high as Jets shift back to contender status. The Jets are going to have the weight of expectations back on their shoulders with the moves made during the offseason. Ken sets the stage for seven players to watch during the coming weeks in his latest for Global.

Winnipeg Free Press: Roster built for success leaves Jets with no excuses for anything but excellence. (Paywall). With GM Kevin Cheveldayoff addressing his biggest areas of concern (the D) it puts all the pressure on the team.

Winnipeg Sun: COVID not a concern as Jets open camp. Paul touches on what is happening around the league with regards to vaccinations and also looks at camp stories including: 1) Is Pierre-Luc Dubois the stud, two-way forward the Jets thought they were getting in the Patrik Laine/Jack Roslovic trade? 2) Will Blake Wheeler’s age start to catch up with him? 3) What’s Mark Scheifele’s next level? 4) Will Morrissey’s lightened burden allow him to shine?

Winnipeg Sun: New look defence, fresh start for Dubois lead list of storylines heading into Jets training camp. Scott previews things including: 1) So what should you watch out for? 2) The elephant in the room. 3) Who forms the fourth line? 4) Can Eric Comrie be an NHL backup? 5) Other storylines. 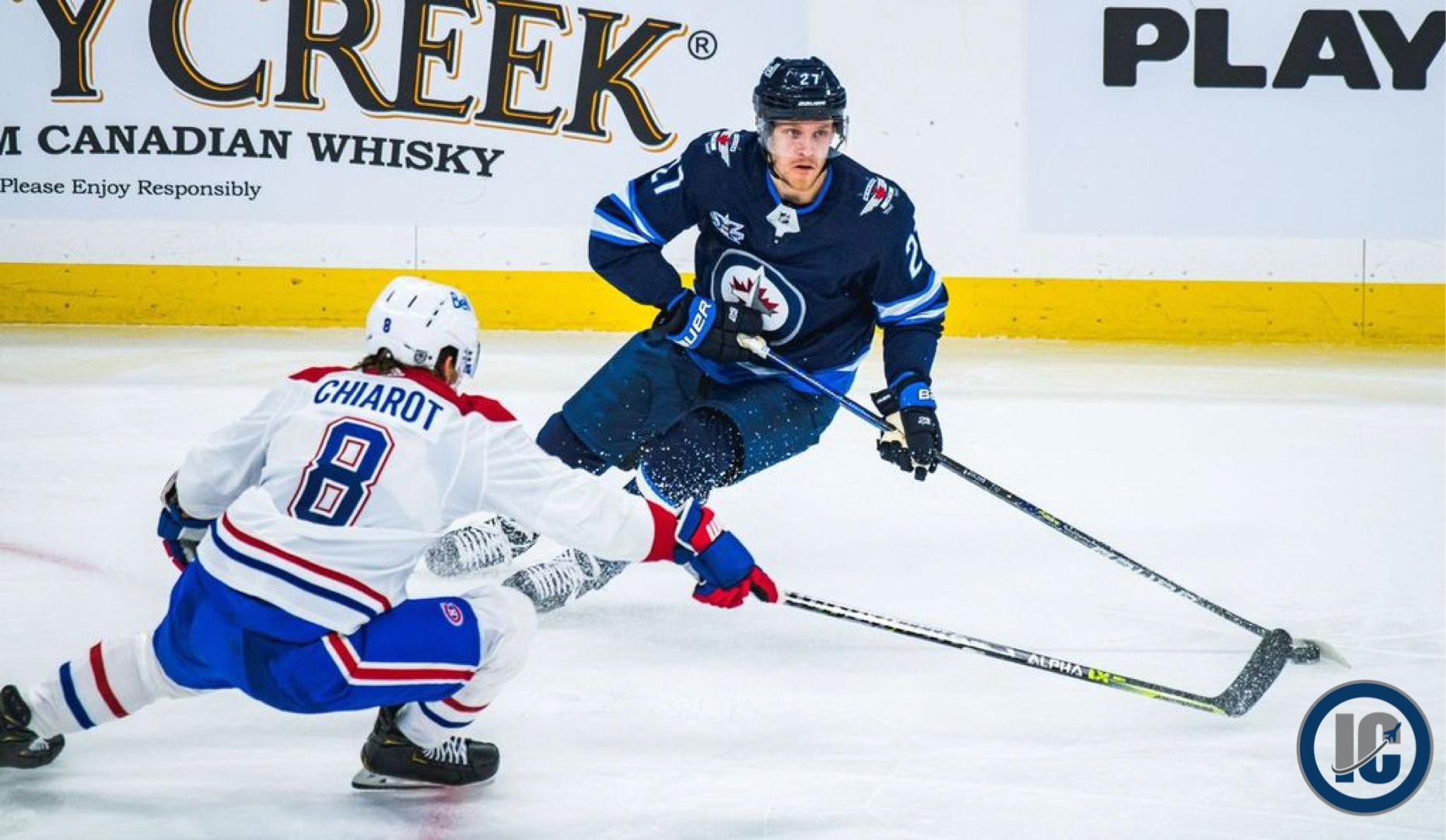