Note:  Training camp gets underway in Winnipeg tomorrow.  Here is the roster and here is the schedule.

Note II: After Jets prospect Dmitri Rashevsky (2021 5th) was named KHL rookie of the week this past weekend, he continued his hot streak picking up the GWG for his undefeated (7W 0 L) Dynamo Moscow squad. He’s up to 5G 5A 10PTS in 7GP which is good enough for 6th overall in scoring. Watch the goal here.

Winnipeg Sun: New look defence, fresh start for Dubois lead list of storylines heading into Jets training camp. Scott previews things including: 1) So what should you watch out for? 2) The elephant in the room. 3) Who forms the fourth line? 4) Can Eric Comrie be an NHL backup? 5) Other storylines. 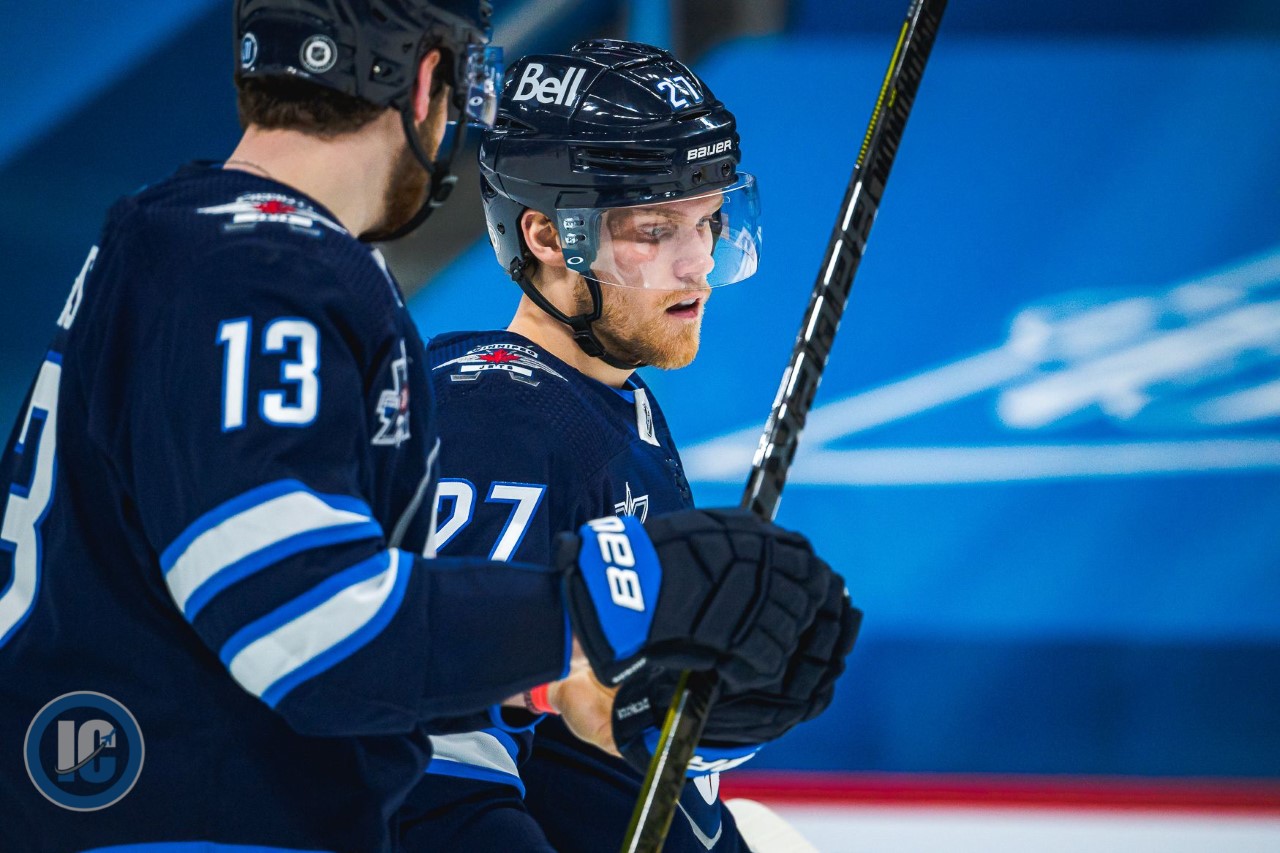 Global News: Dubois confident despite difficult first season with Jets: ‘This is the real me’. As I said before the summer began it will be interesting to see what Dubois is gonna be able to do with a full summer and a full training camp under his belt. My expectation is he takes his game to another level this season.

TSN: How improved is the Jets’ blueline? The Jets blueline has always been seen as their weak point, but did Kevin Cheveldayoff do enough this offseason to shore things up? That’s Hockey takes a closer look at Winnipeg’s squad with training camp around the corner.

TSN: Pre-Season 7: Could Ehlers have a new role with Jets? Could Nikolaj Ehlers find a new role on the Jets, possibly a move to the top line? Will Pierre-Luc Dubois rebound after his first stint with Winnipeg? What kind of an impact will their new additions have on the blueline? Sara Orlesky takes a closer look ahead of training camp.

The Rod Pedersen Show: Previewing the Winnipeg Jets with Jamie Thomas. Jamie and Rod chat about the backup goalie in Winnipeg, the improved defence and whether any rookies can crack the lineup.