Note: While we await the start of camps and preseason games here in North America, over in Russia the KHL preseason is underway and Jets 2021 2nd rounder Nikita Chibrikov put home a power play goal for SKA yesterday.

The Athletic: 2021 NHL front office rankings: Fans weigh in on every team. (Paywall). The Jets get high marks from both the public opinion and the fan base. 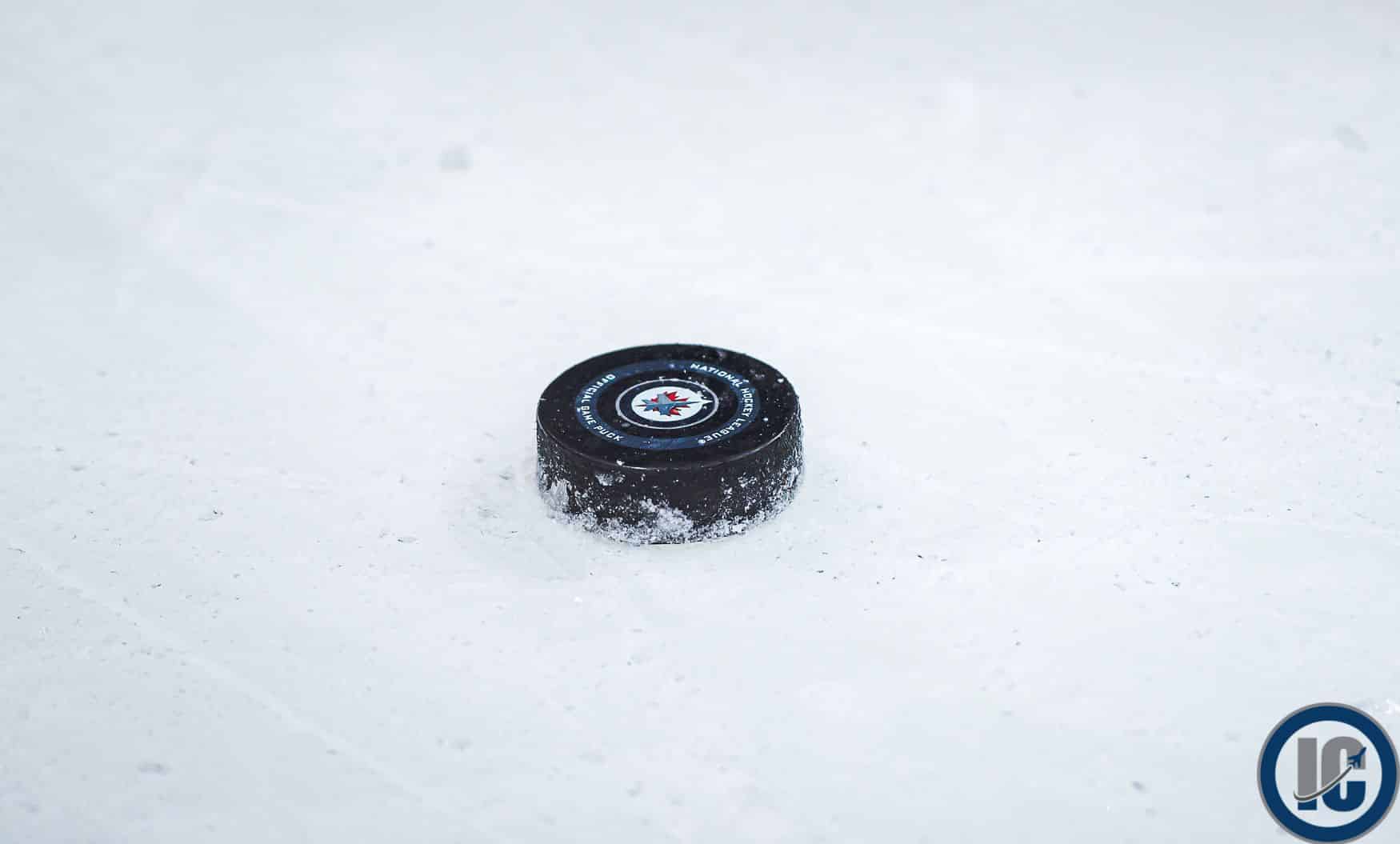 Illegal Curve: A conversation with defenceman Nate Schmidt. It’s been about a month since the Jets made the trade with the Canucks to acquire Nate Schmidt. The Minnesota product and I chatted about quite a bit in this wide-ranging conversation on Tuesday.

Oilers NOW with Bob Stauffer: Interview with Jason Bell of the Winnipeg Free Press. Jay joined the show to talk about the Winnipeg Jets offseason, their current roster and more.

InGoal Magazine: Episode 133 with Drew MacIntyre. Missed this chat between Kevin Woodley and Moose goalie coach Drew MacIntyre from last Friday but it isn’t time sensitive and is well worth checking out to learn more about the new goalie coach for Manitoba.