Note: I had a chance to catch up with Jets 2017 3rd rounder Johnny Kovacevic on Monday afternoon after he signed his one-year deal with Winnipeg in the middle of the month. You can watch it here.

Winnipeg Free Press: Appleton eager to get Kraken. (Paywall). Jay caught up with the Jets steal of a selection from the 2015 draft in the 6th round who worked hard to earn his spot on the big club and is now off to Seattle. 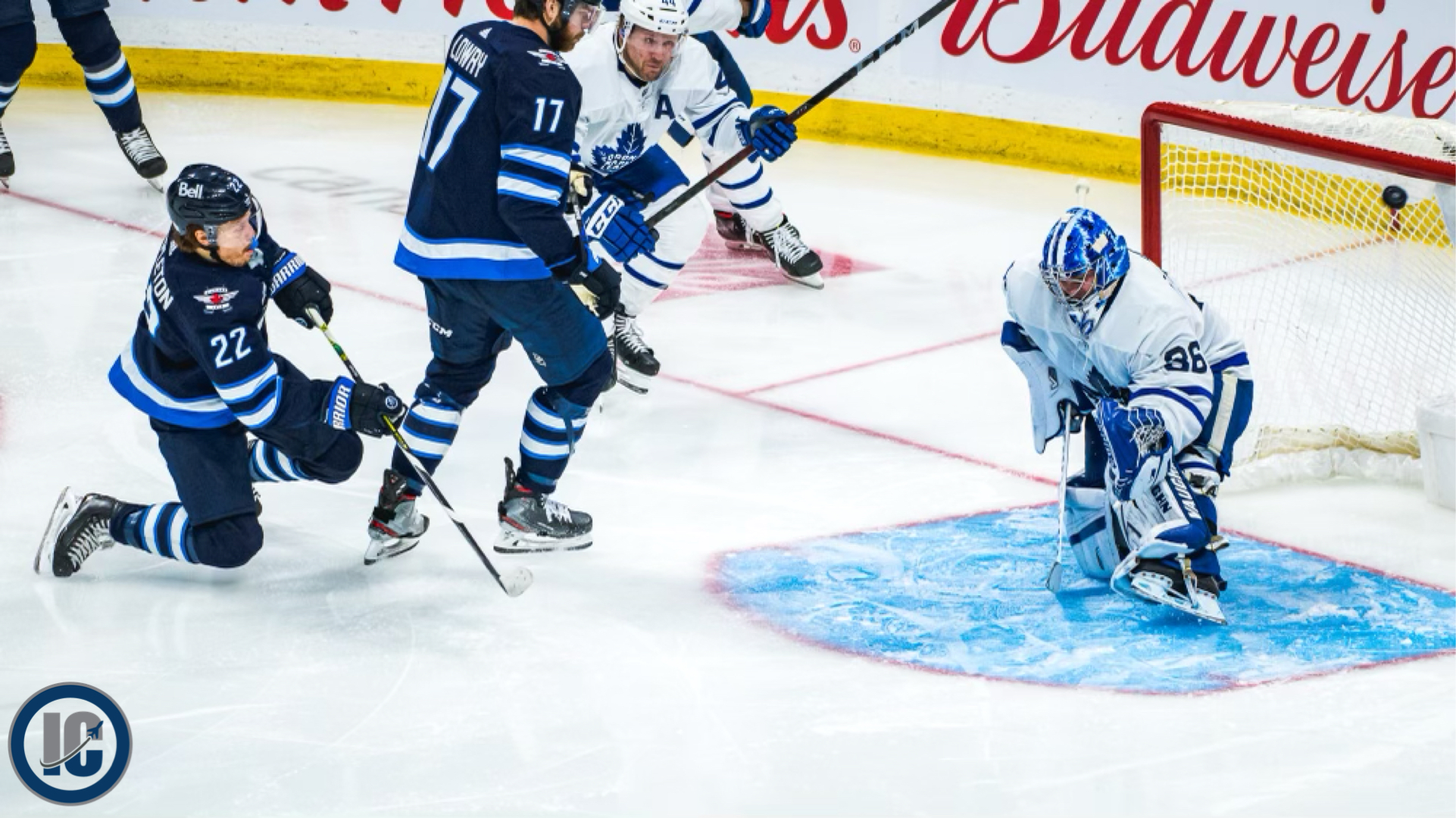 The Hockey News | SI: The most underpaid goalies in the NHL. The fellas feel that the Jets top netminder is deserving of being on this list.

Winnipeg Free Press: Coyotes franchise a disaster in the desert. (Paywall). Mike sounds off on the former Jets 1.0 franchise.