Note: The Jets got one of their RFAs inked to a new deal on Wednesday morning announcing that they had agreed to terms (two years, 900K AAV) with Logan Stanley.

Note II:  The Jets also announced a total of nine player numbers for next season with the most significant being Pierre-Luc Dubois switching to number 80 to honour his friend and former teammate Matiss Kivlenieks who tragically died last month.

Note III:  The NHLPA announced arbitration dates this morning. Neal Pionk has his on August 13th while Andrew Copp is set for August 26th. Both sides can continue to negotiate a new contract.

Winnipeg Free Press: Jets face difficult task in keeping Copp and Pionk. (Paywall). The Jets are gonna be needing to keep A AGM Larry Simmons very caffeinated as he’ll have to do a hell of a job as a capologist for his team this season. 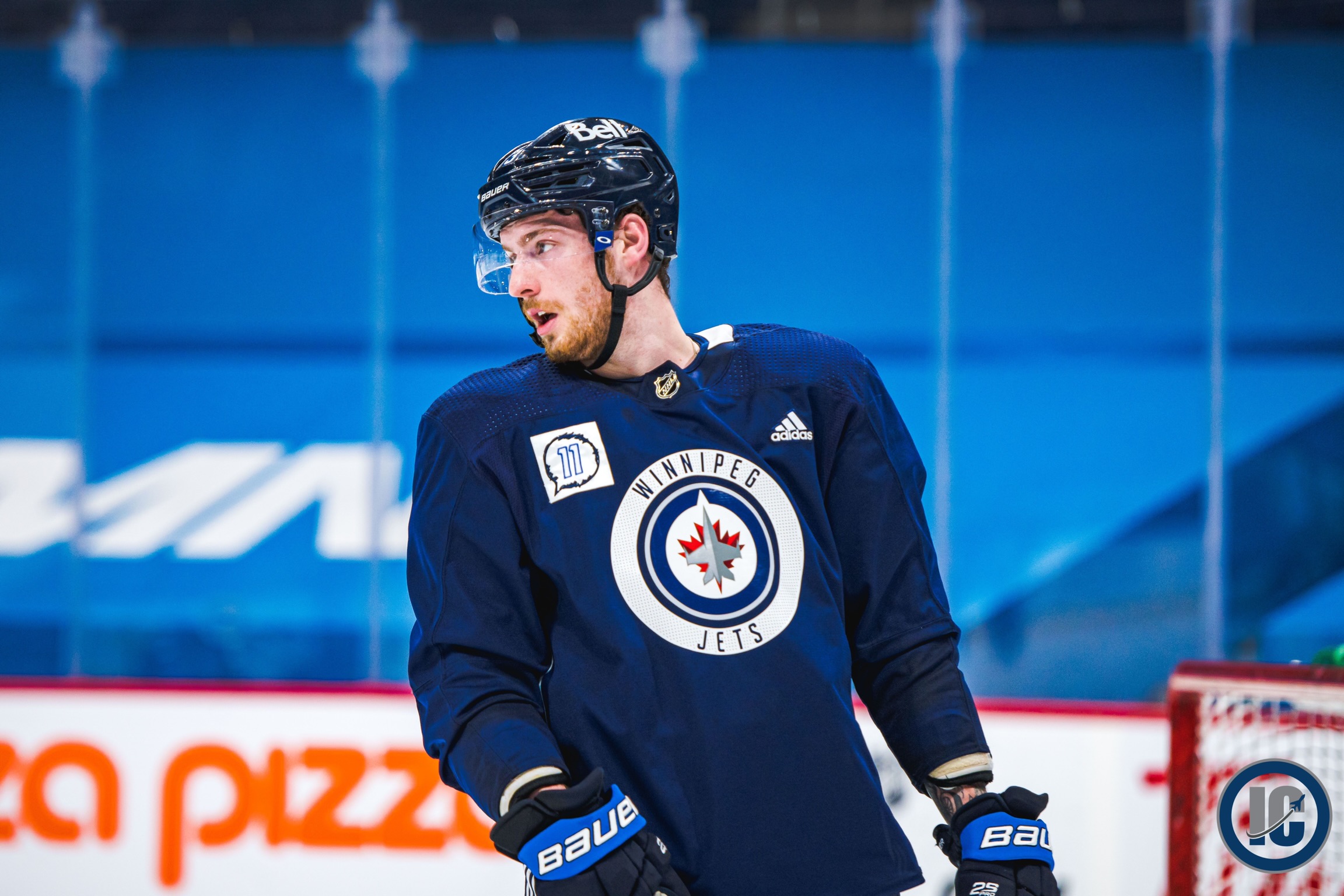 CFJC Today – Everything Kamloops: Nash feels Jets have a good chance to go deep in playoffs. This article (which includes video) with a focus on how the newly signed veteran Jets forward thinks his new squad can go deep.

Belarus Hockey: Watch behind the scenes as Dmitri Kuzmin gets selected by the Jets. Pretty cool video (with English subtitles) showing you behind the scenes of what the day looked like for Dmitri Kuzmin before he was selected by the Jets in the 3rd round and then what takes place after he had been drafted by Winnipeg. His grandmother with a strong contribution in the video.

NHL Network: Chat with Nate Schmidt. An entertaining chat with the Jets Dman from Minnesota covering a wide variety of topics including his signing in Winnipeg, what he’s working on improving this offseason. who he may play with, Da Beauty League, playing in Canada and his “big catch” in softball.