The prospect D man who emerged into an everyday player in the NHL last season has a new deal.

One of the best stories for the Jets during the 2020-21 season was the emergence of Logan Stanley as an everyday defenceman for Winnipeg. The Jets other 2016 1st rounder had an exceptional offseason in which he took advantage of the delayed start to really get himself ready to challenge for a spot on the NHL roster.

Today the Jets announced that they have agreed to terms with Stanley on a two-year contract with an AAV of 900K.  The folks at PuckPedia are reporting that it will be 800K AAV in year one and 1 million AAV in year two. 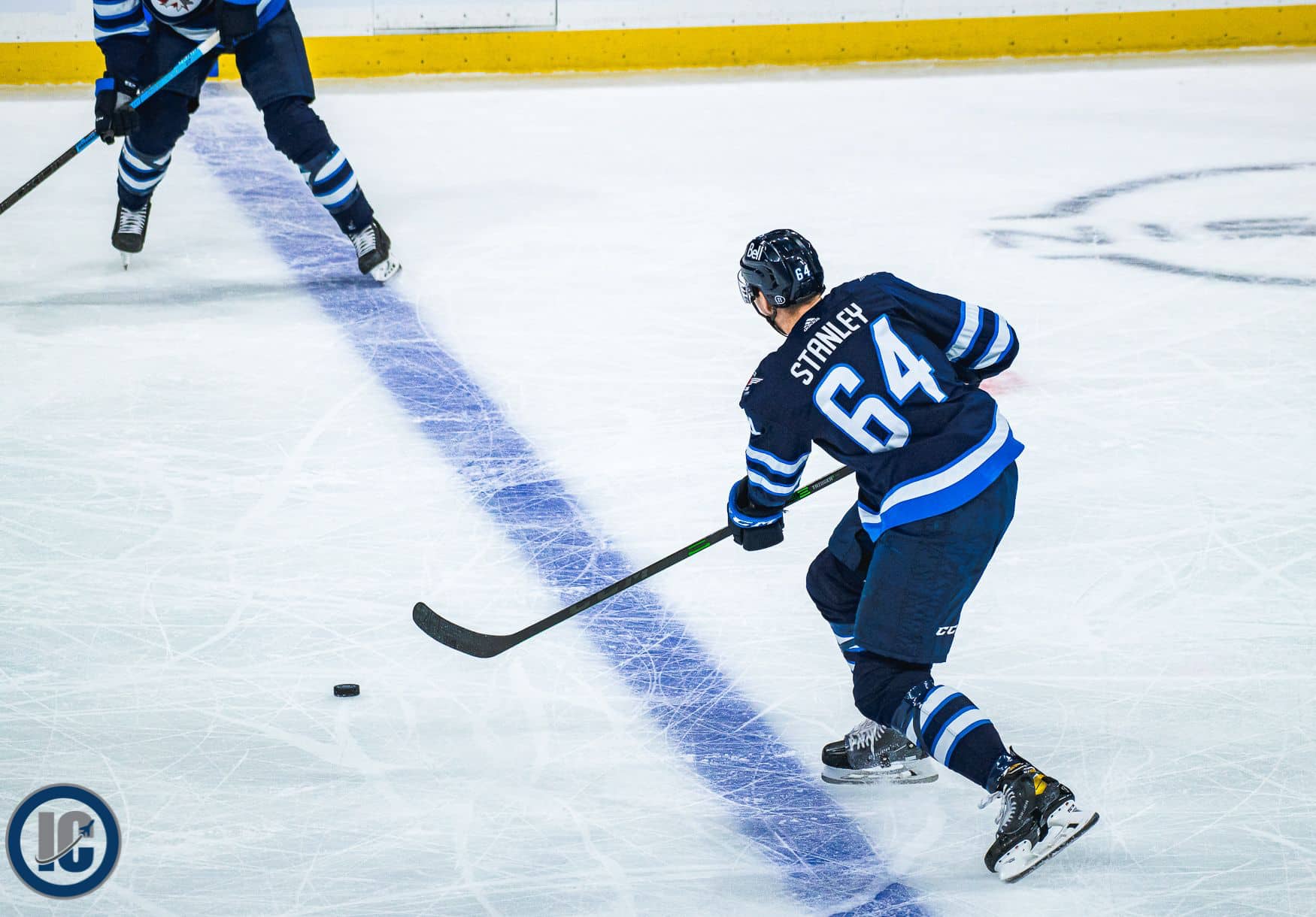 There goes one of the Jets RFAs off the board.  Still need to get Neal Pionk and Andrew Copp, who have both filed for salary arbitration, done.