Note: The Seattle Kraken will reveal their selections for the 2021 Expansion Draft tonight at 7  p.m. and we will have a Special LIVE edition of The Illegal Curve Hockey Show for you on our YouTube channel which gets started at 7:15 p.m. Mike McIntyre of the Winnipeg Free Press will join us.

Update: According to Darren Dreger the Jets will lose Mason Appleton tonight when Seattle makes their selection from Winnipeg.  While this is the right player for them to lose given the state of the right side of their D, Appleton is a heck of a story of hard work.

Note II: The Jets released their six-game preseason schedule on Tuesday which you can check out here.

Sportsnet: Jets avoid crisis with Seattle taking Appleton as focus turns to blue line. Ken gives you his thoughts on tonight’s selection by Seattle and how it impacts the local NHL club.

Global News: Jets hockey boss Kevin Cheveldayoff prepares for busy ‘GM’s week’.  Interesting comment picked up by CJOB’s Kelly Moore that would seem to suggest (although with how closely Kevin Cheveldayoff holds his cards may be nothing) that it would appear they do not have a deal in place with Seattle.

Winnipeg Sun: Already thin on the right side of blue-line, things will get worse for Jets if Kraken takes DeMelo. Thin is an understatement and that isn’t hyperbole. Folks seems to think you can snap your fingers in free agency and fill holes but if that was the case why didn’t that get done last summer for Winnipeg?  It is because it isn’t that easy and the Jets right side D prospects in Johnny Kovacevic and Leon Gawanke will likely need another season in the AHL before they are ready to make the jump which makes for one giant chasm on the right side. Hope RFA Neal Pionk is ready to play 40 minutes per game. 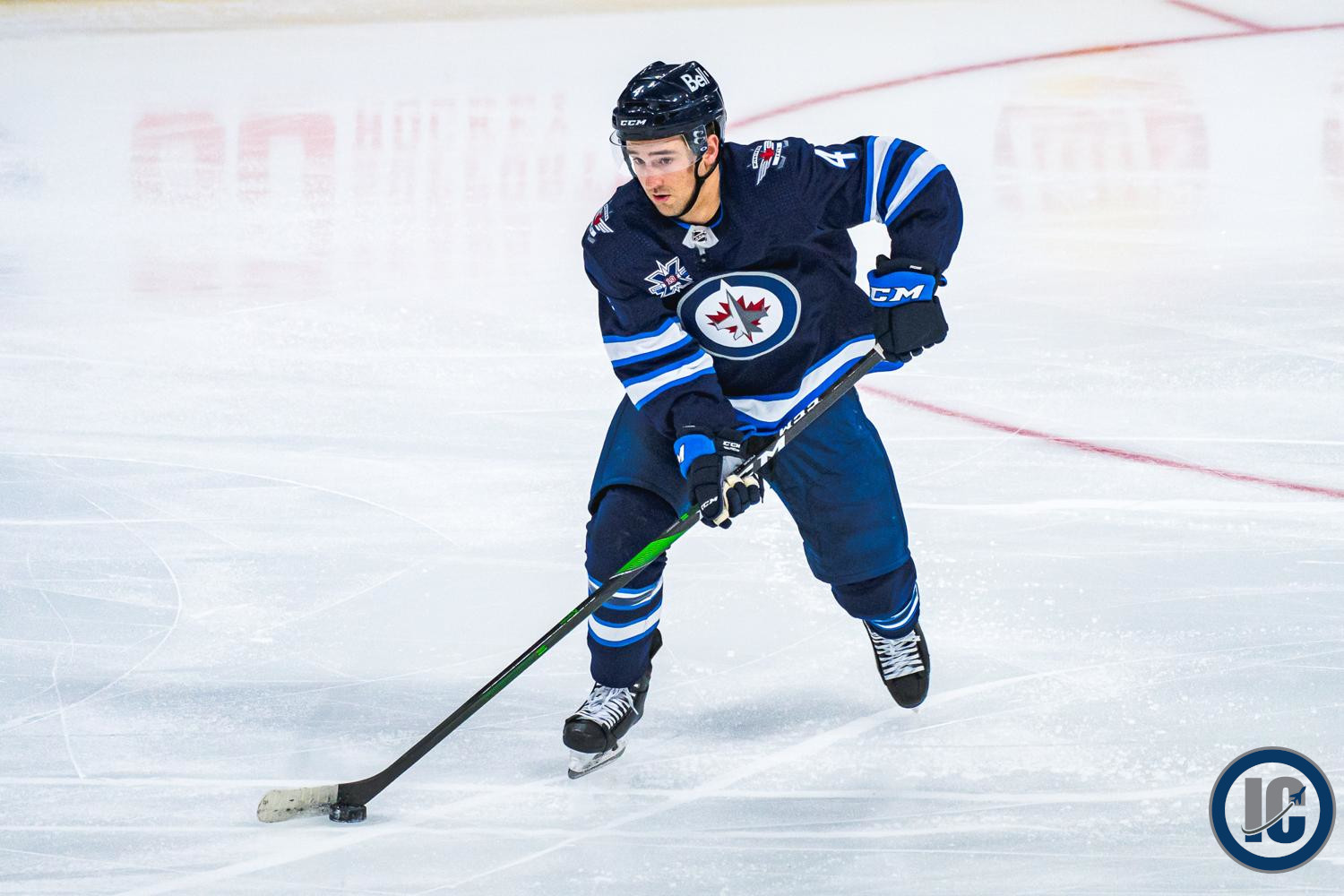 TSN: Insider Trading. The TSN Hockey Insiders discuss the Canadiens’ approach as they wait to see whether Seattle selects Carey Price in the expansion draft, the Jets and Habs being among several teams inquiring about Rasmus Ristolainen, the Coyotes’ continued interest in trading Oliver Ekman-Larsson and much more.