The games which precede the regular season are now set.

In a sign of a return to normality the Jets have released their preseason schedule for the upcoming season. 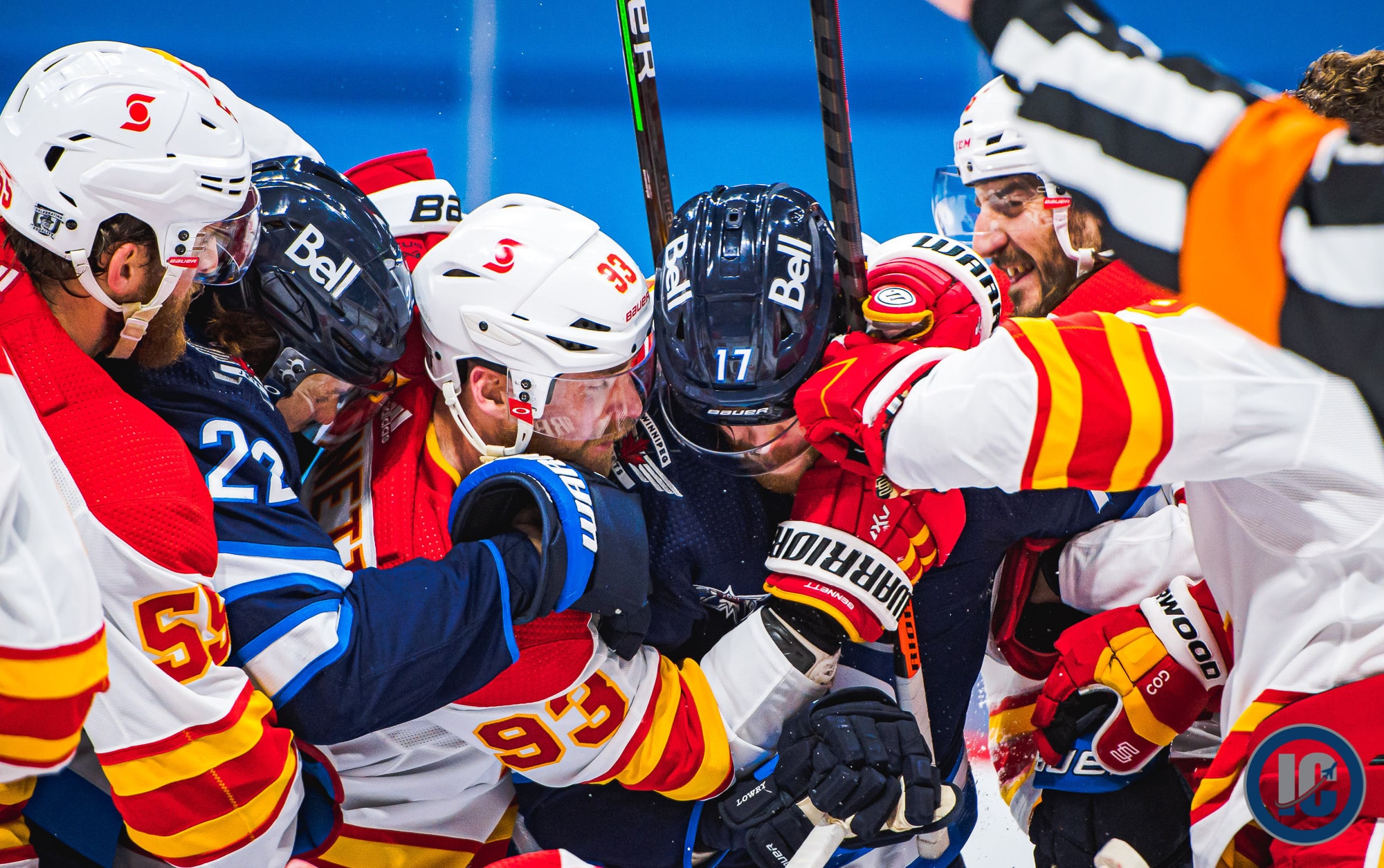 They will play six games as follows: