The Athletic Winnipeg: How Winnipeg could use the expansion draft to find its next defenceman. (Paywall). Murat looks to see if the local NHL club can use the draft to their advantage to fill a much needed hole in their backend.

Daily Faceoff: Expansion Draft Preview: Winnipeg Jets. With teams scheduled to submit their lists on Saturday and with the draft next Wednesday it is going to make for an interesting week.

The Athletic: What are each NHL team’s biggest needs in the 2021 Draft? (Paywall).  Interesting that he sees the Jets need as goaltending for the system.  I’d probably argue that they could use some more forward depth.

The Athletic: Which player will each team lose this offseason? Predicting trades, buyouts and UFA moves for the 32 clubs. (Paywall).  Murat’s contribution to this collaborative effort was a vote for Andrew Copp. 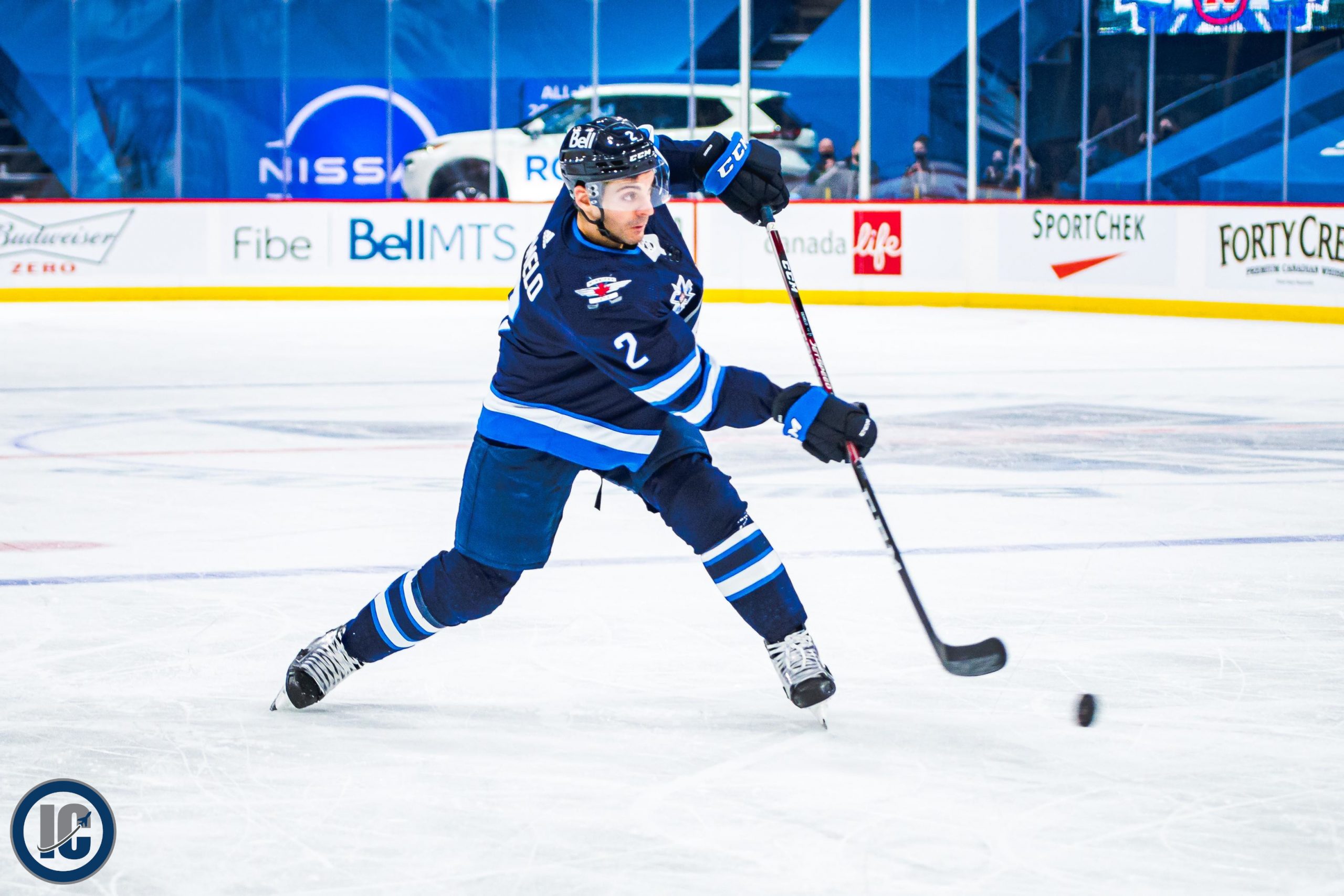 Sportsnet: Shea Weber’s career threatened by lingering foot, ankle problems. Brutal news for one of the most important pieces on the Habs blueline.

NBC Sports: Landeskog ‘disappointed’ to be on verge of free-agent exit from Avalanche.  That’s a pretty big piece of the Avalanche team.

Boston Herald: Brandon Carlo a long-term Bruin. The 2nd rounder from 2015 gets a long-term deal from the team who drafted him.