Note: Reminder it is going to be a busy July coming up for Illegal Curve as we conclude the 2021 season.  Our regular Illegal Curve Hockey Show will continue on Saturdays including tomorrow at 9 AM. In addition to these shows we will have three extra shows including one with a focus on the Seattle Expansion Draft on July 21st, the 1st round of the NHL Draft on July 23rd as well as a Free Agency Round Up show on July 28th.

Sportsnet: One question for each NHL team heading into a short off-season. When it comes to the question about the Jets, I had to scroll all the way back up to the top from all the way at the bottom to ensure that this was written in 2021 and not 2020 because it is likely the exact same question which would have been written last year. 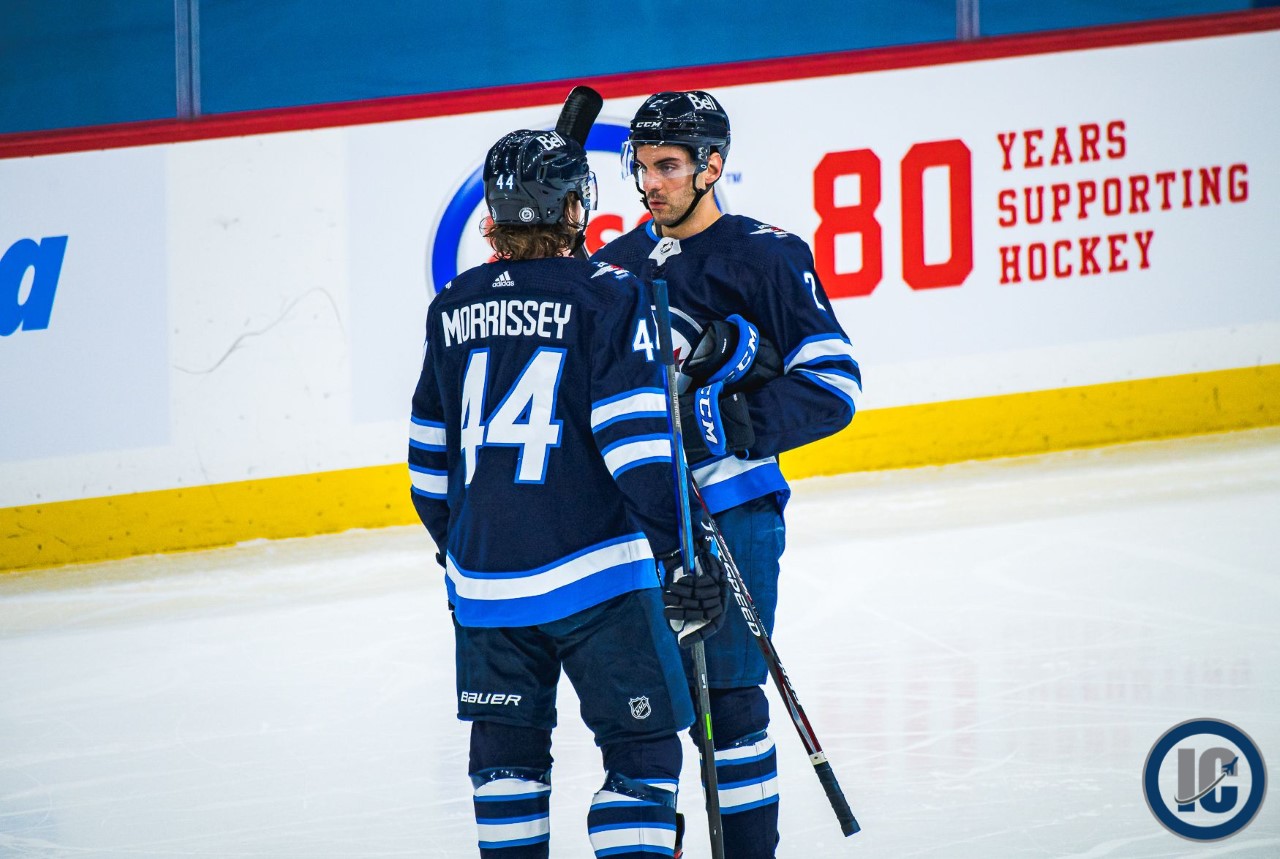 The Athletic: NHL Staff Mock Draft 2.0 with scouts’ audit: Do the Canucks win the draft? Will the Wild get a center? (Paywall). Murat thinks that the Jets could draft a Manitoban for just the second time since 2011 (Jason Kasdorf was the first back in that first draft for Winnipeg) in left shooting D man Carson Lambos. If it plays out that way it would mean another top left D prospect (Heinola, Samberg, Chisholm) in the system

TSN: Will Seattle be a big player in the offseason? Bryan Hayes and Carlo Colaiacovo are joined by TSN Hockey analyst Darren Dreger and they discuss when we could start seeing Seattle make some moves and whether or not they will be big players this offseason.

TSN: How could Tarasenko’s trade demand play out for the Blues?  With a lot of teams running out of cap room, is it a ‘guarantee’ that Vladimir Tarasenko will find a new home? Meanwhile, the Panthers are getting calls on pending UFA Chris Driedger. Could the Kraken be the ones who pick Driedger up? Gino Reda and TSN Hockey Insider Pierre LeBrun have more.