Note: The big news from last week was that Manitoba Moose head coach Pascal Vincent was leaving the organization to join the Columbus Blue Jackets as an associate coach next season.

The Athletic: Canadiens or Lightning? A Stanley Cup Final rooting guide for every other fan base. (Paywall).  Which team are you cheering for? 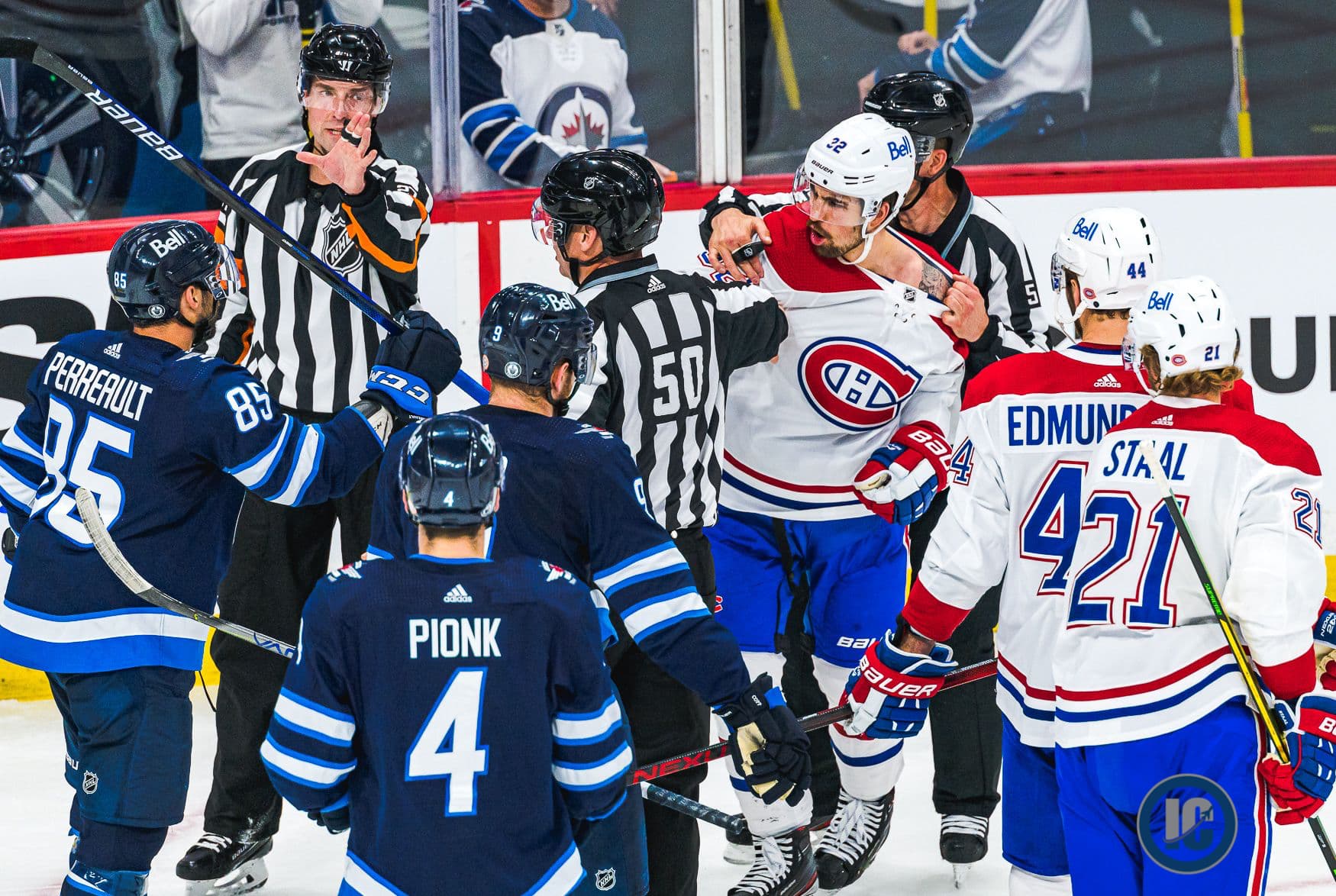