Sportsnet: Ken’s Mailbag.  Starts with some thoughts of Ken on veteran Paul Stastny and then focusses on questions from fans including: 1) What are your predictions on the Jets protected list? 2) In order to protect Stanley, is there any chance the Jets gamble that Seattle won’t take Morrissey and his contract? 3) Do the Jets offer the Kraken a sweetener to not take Appleton?? 4) Will Winnipeg target a No. 1 defenceman in the off-season? 5) Is it time for a chance? 6) Jets depth at right wing? 7) What are your predictions for Kristian Vesalainen and David Gustafsson? 8) What is the latest on Bryan Little?

SI/The Hockey News: Should the Jets shop Kyle Connor for a blue-chip defenceman? I personally don’t see the Jets taking this route for a variety of reasons.

The Athletic Winnipeg: Winnipeg Jets final report card: Grading the forwards, from Nik Ehlers to Mark Scheifele to Pierre-Luc Dubois. (Paywall). With school ending now kids are getting their grades soon and Murat got out his red marker (presumably) to grade the Jets forward group.

Sportsnet: Has the Winnipeg Jets’ championship window closed?  The article looks at the Jets window (point 2) as well as the need for Pierre-Luc Dubois to have a big year next season (point 3). 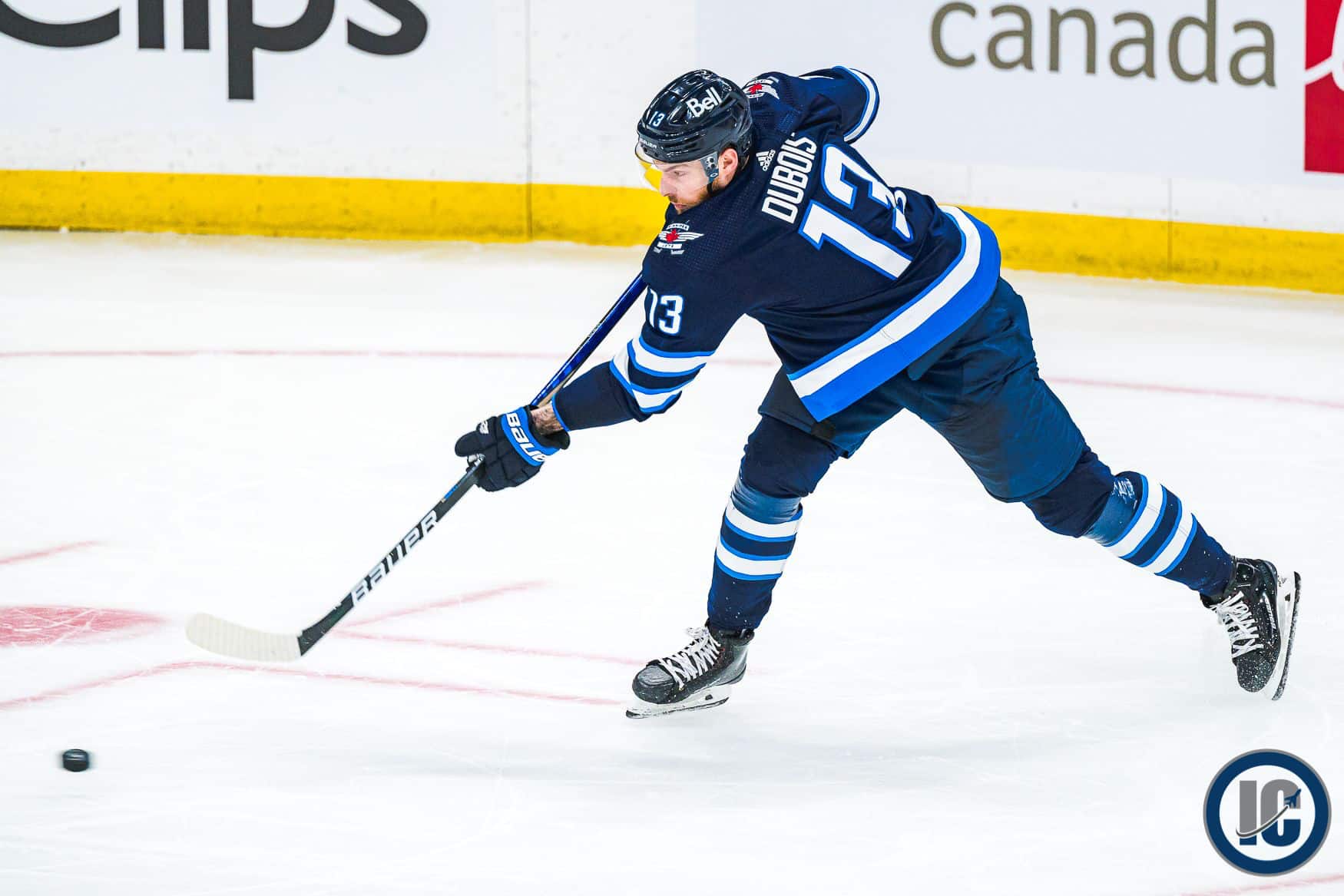 The Athletic Winnipeg: Mailbag. Have a question about the Jets? Murat will be responding to some later this week.