Note:  While the focus this week is looking backwards we did take a quick peak ahead to the NHL Draft where the Jets will have the 18th overall selection (although for round 1 it will actually be pick number 17).

The Athletic Winnipeg: Projecting the protected list: Who’s staying with the Winnipeg Jets and who could be picked by the Seattle Kraken? (Paywall). While the expansion draft has been a topic of discussion throughout the year as different players (Stanley, Appleton) establish themselves in regular roles and could be options for selection it now becomes a topic du jour with the Jets eliminated from the playoffs. 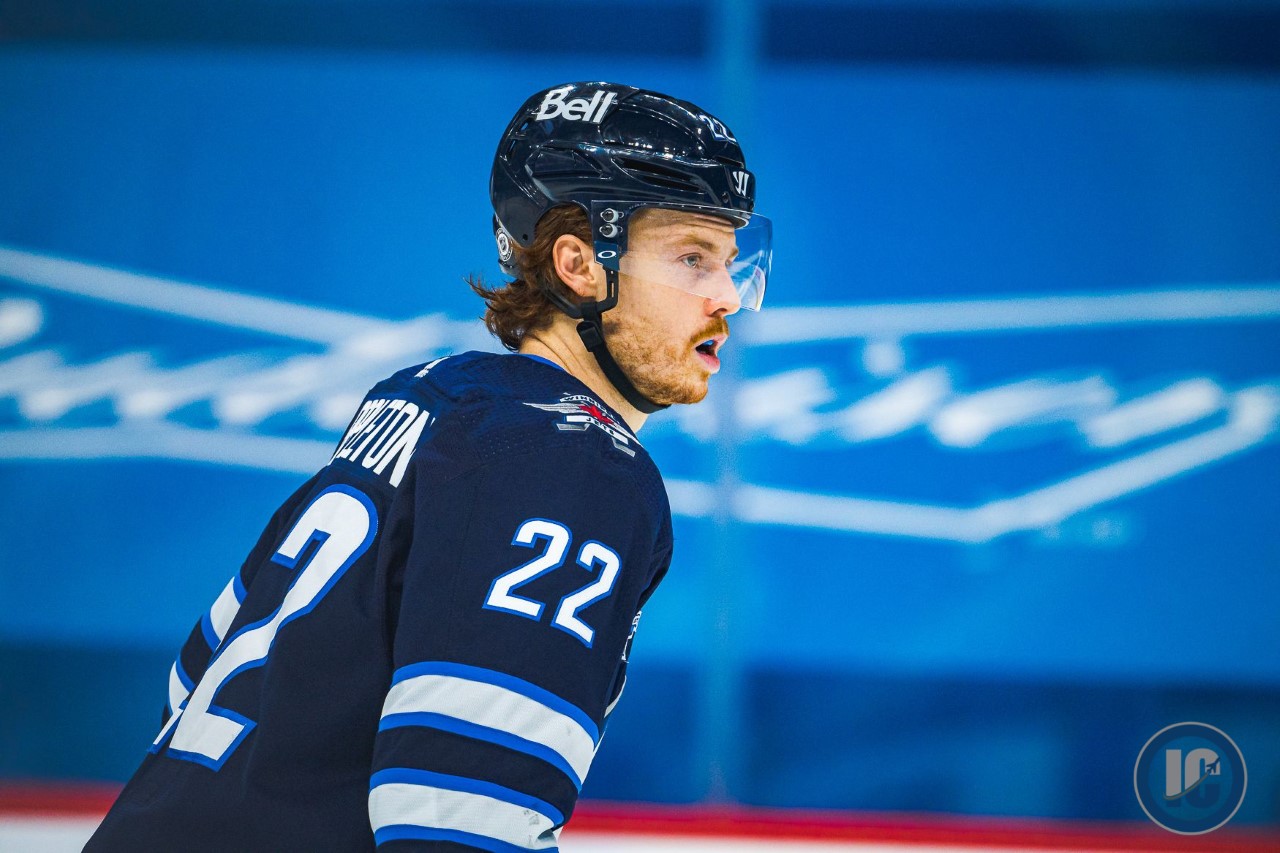 Sportsnet: Cheveldayoff gives Maurice endorsement but are changes coming to the Winnipeg Jets? Sean Reynolds reports from Winnipeg where the questions this off-season for the Jets revolve around the coaching staff, and what changes need to be made with the roster.