Note: The Jets practiced on Sunday in Ottawa as they look to get back on track tonight against the Senators as they’ve now lost six straight games. Morning skate gets going at 10:30 AM CT so check back to the pre-game report for updates as well as for the media availability with players and coach Paul Maurice. Puck drop is at 6 PM. Join us afterwards for our post-game show here (be sure to smash that like/subscribe button).

Note II: The Moose have a few days left in Winnipeg before they head to Toronto to kick off their final road trip of the 2021 season.

Winnipeg Sun: In their struggle to find a path forward, Jets wrestling with negative momentum.  If it can go wrong it seems to be with the Jets these days.  The team will have to dig deep to extricate themselves from their current state.

Winnipeg Sun: Jets Snapshots. Scott looks at a few Jets topics in his latest snapshots column including: 1) Lowry expected to return; Maurice stubborn on hotdogs, less so on bench. 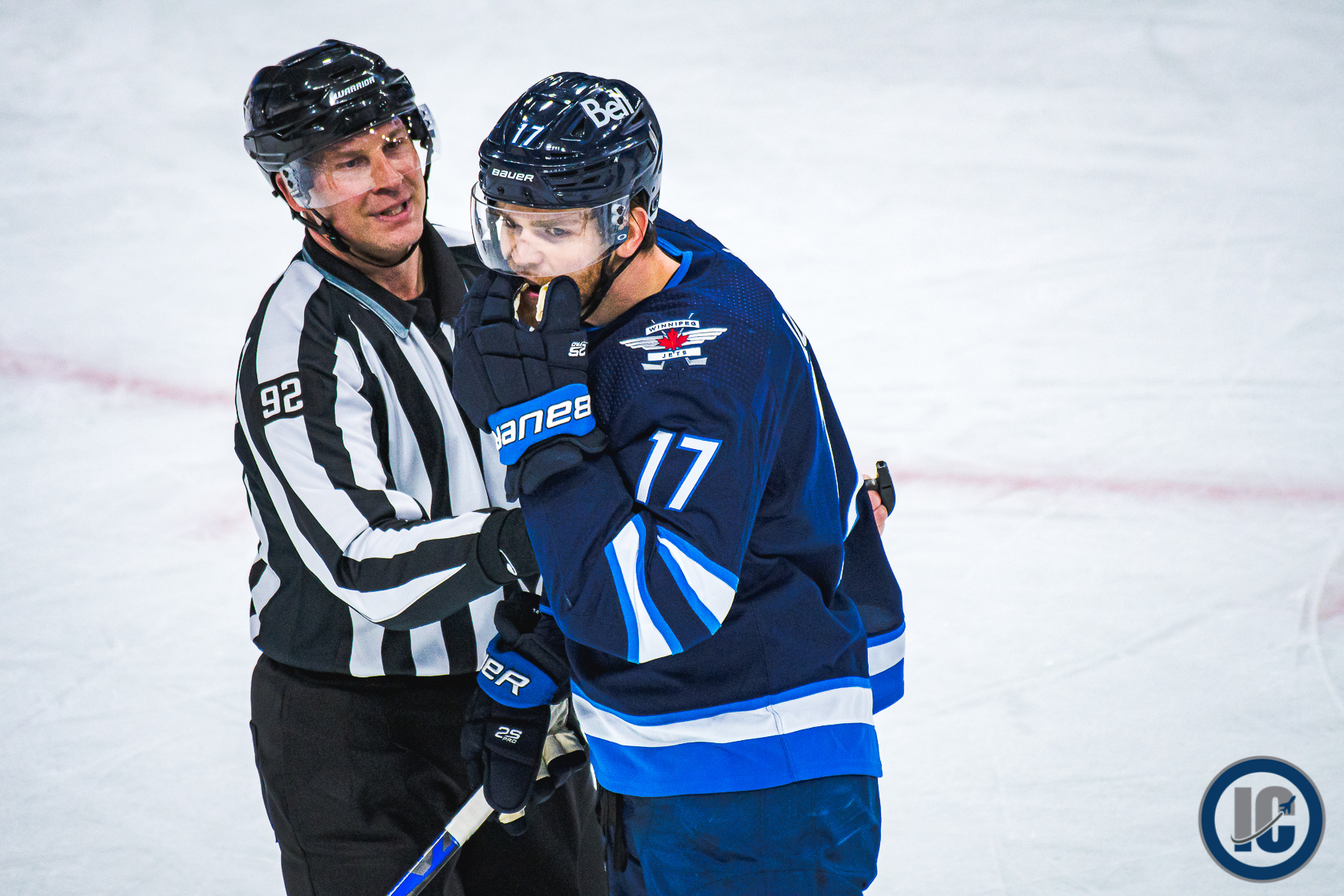 Winnipeg Free Press: Brossoit gets call against Sens. (Paywall).  Makes sense to give Connor Hellebuyck some time off and get Brossoit, who has been steady this season, some opportunity back in the net.

Winnipeg Free Press: Jets could have Lowry back for Sens. (Paywall). Big addition to the team allowing the penalty kill to get back in a groove and allow the lines to be deeper.

Sportsnet: Jets’ response to extended slump will prove what they’re made of. Ken with a Sunday column on how important it will be to see a response from this Jets club mired in their longest losing streak in some time.

The Athletic Winnipeg: Murat’s Mailbag.  (Paywall). You had questions ranging from a coaching change, to catering to the leadership core, trading for a top Dman and more and Murat did his best to answer the question posed to him.

TSN: Reeling Jets trying to turn momentum around before playoffs begin. Mired in a six-game losing streak, the Jets have gone from striking distance of top spot in the North to just two points up on the fourth place Canadiens. Head coach Paul Maurice, Adam Lowry and Andrew Copp spoke about how the team has to turn the losing momentum around before the playoffs begin.

Topics: Jets losing streak extends to 6 games after losing 5-3 to the Montreal Canadiens, How do the Jets get themselves out of their slump, When will Ville Heinola get back into the starting line-up, Will Paul Maurice reunite the Connor-Scheifele-Wheeler line?

Topics: What do the Jets need to do differently to stop Connor McDavid in the Playoffs, Would the Jets rather face the Maple Leafs in the first round, How many starts should Laurent Brossoit get of the remaining 6 games